You've probably heard the terms Sativa, Indica, and Hybrid before. But do you know what they mean? Marijuana is divided into two types: Sativa and Indica. In addition to these two types of cannabis, you can also have "mixes" and these strains are called hybrids.

Differences Between Indica and Sativa Strains

There are many differences between the anatomy of Indica and Sativa strains: how they grow, how long they flower, and so on. But the biggest difference is the kind of chemicals they produce. The different chemicals that different strains produce are what produce such distinct effects on cannabis users. Without these chemicals reacting with your body, you wouldn’t enjoy the giggles and other pleasurable effects of marijuana.
Below you can find an overview of Sativa, Indica, and Hybrids, which should shed some light on the subject. If you are still confused, search the Amsterdam Marijuana Seeds blog. There you can find out information on specific strains and info on cannabis use.
Keep in mind that the following effects are general characteristics of the strains mentioned. They produce effects that may not apply directly to all cannabis users. How you react depends on your unique biology, history of cannabis use, expectations, environment, and even the food you that day. Having said that, these effects are well-known for a reason. Most people should react very similarly to that which is described below.

Known for: a calming effect on the body
Ideal for: relaxing, as a nightcap before bedtime, to relax with a movie, a book, or music
Appearance: short plants with broad leaves
Origin: India (although recent research suggests that it came from Afghanistan) 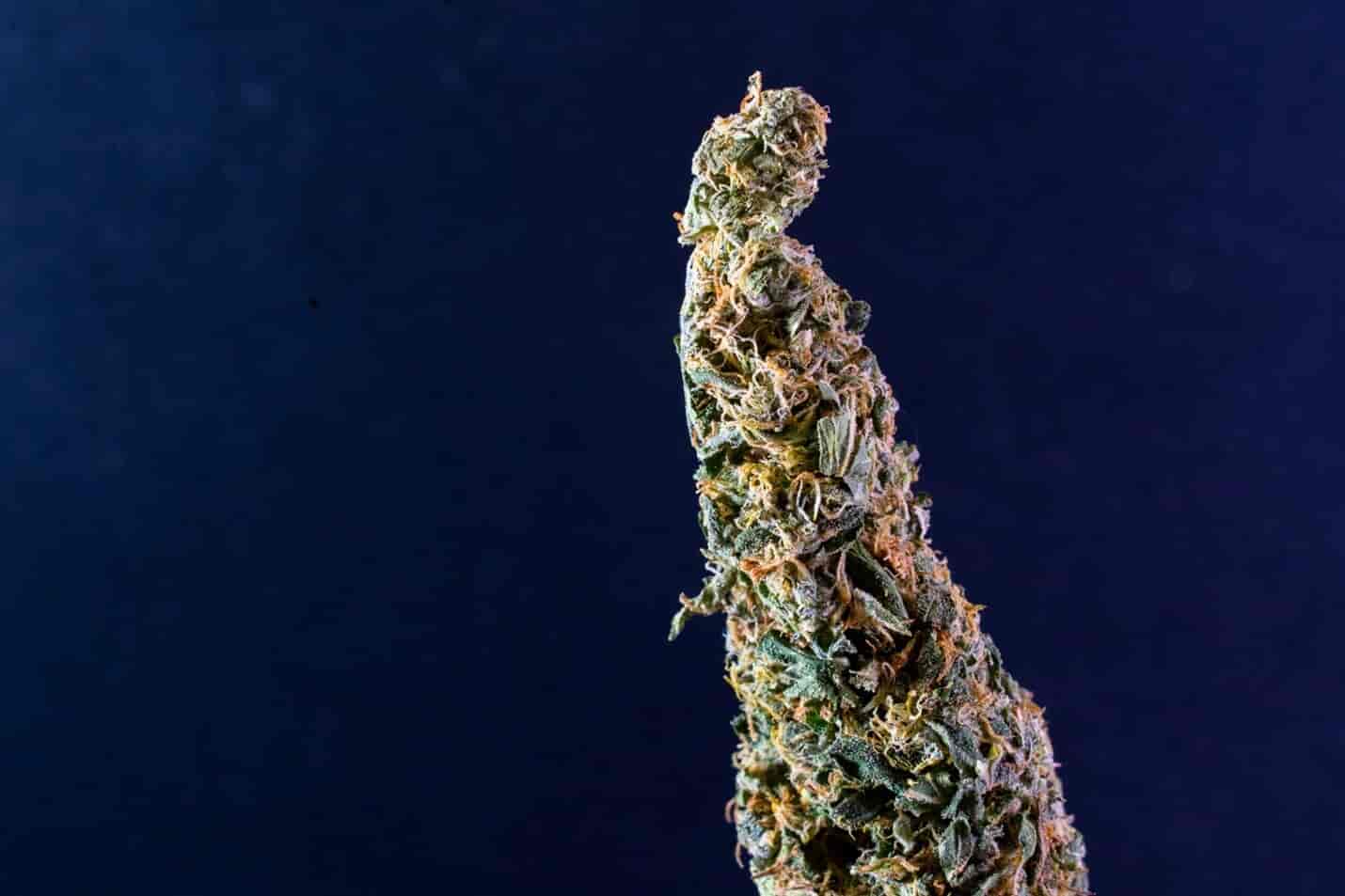 Indica is a strain that is best known for having a calming effect on the body. It is a great choice for relaxing before bed, or in general. It has a calming effect which can sometimes be overpowering. If you need to relax after a stressful day or are feeling your mind racing, try a bit of Indica to slow down and chill. There is a reason that Indica has earned the nickname: “In-da-couch”. 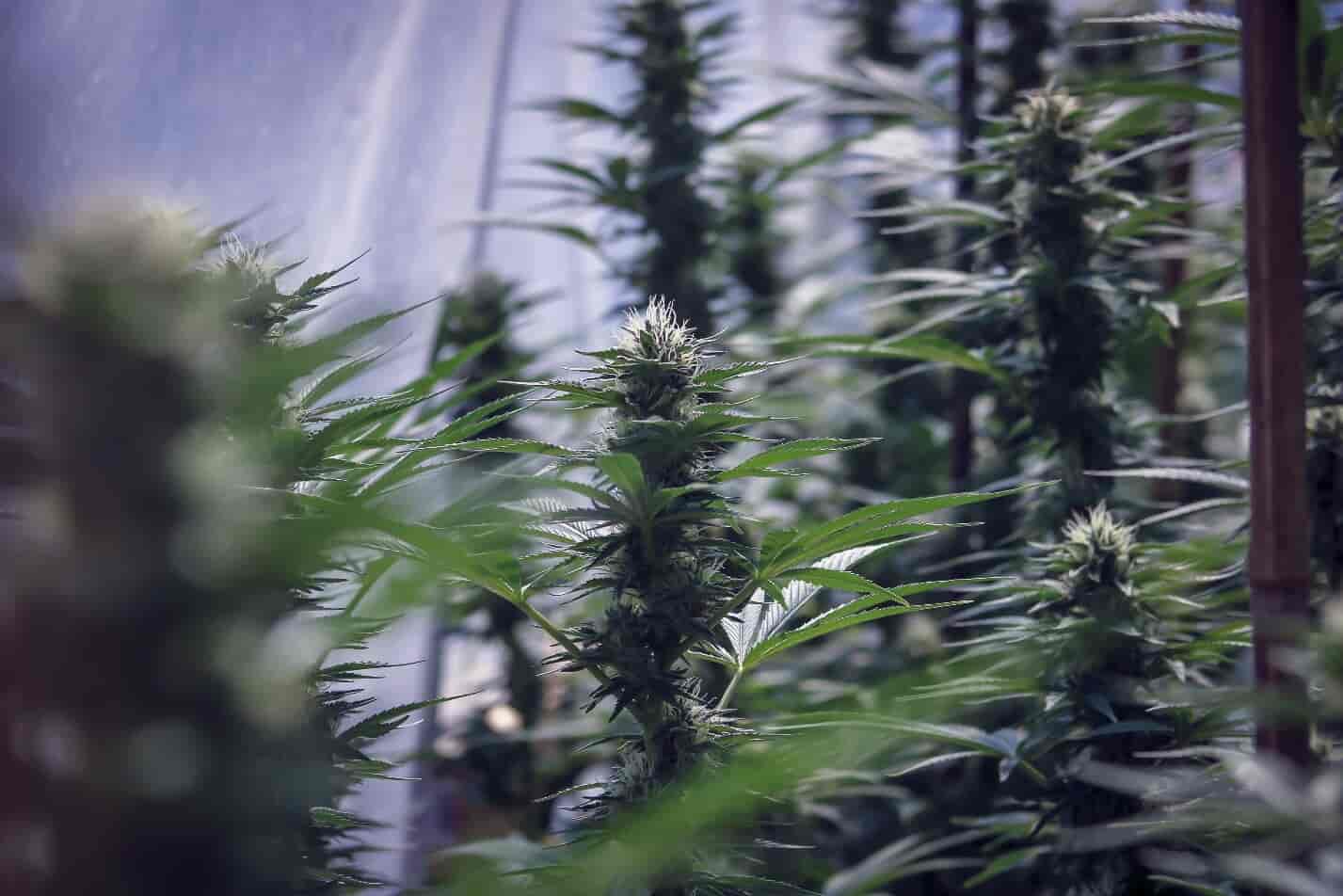 Indica is not always the best choice if you have a test coming up, or an important social meeting. It can make you so relaxed that you may have perceptions of time slowing, and you with it. I would take this as a strain before sleep, rather than before going for a hike. 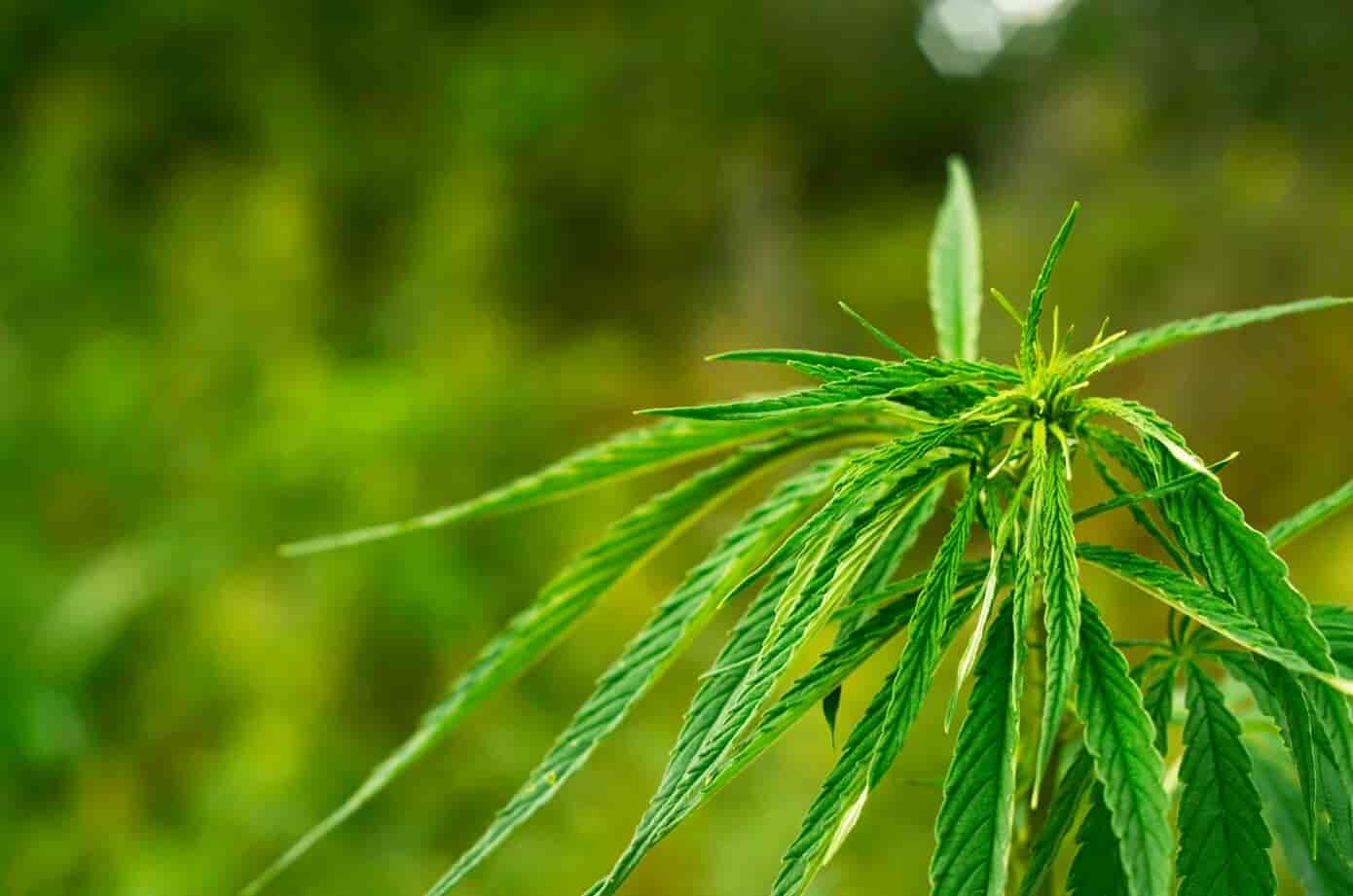 Sativa is a strain of marijuana known for its ability to invigorate the spirit and create uplifting cerebral effects. It is a great choice for when you want to party, socialize, go for a walk, or write a song. It is known to stimulate creativity, and as such is fantastic if you are working on an art project. 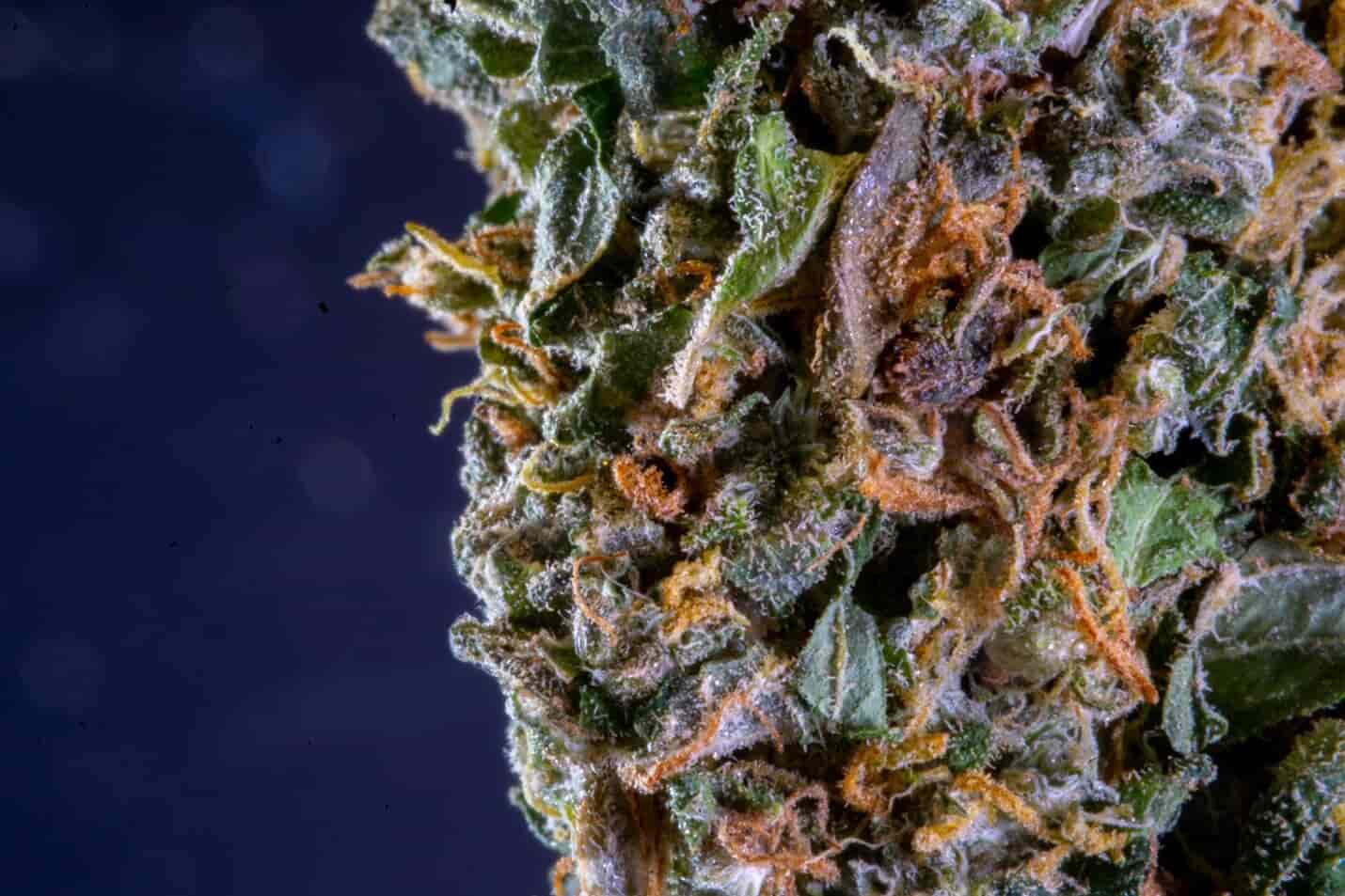 Known for: having a mix of effects of both parent strains. Usually, one strain will have more prominent effects. Sometimes one strain will have forward effects that are slowly replaced by the other strain.
Ideal for: This is tough. You need to research the strain that you are choosing to see what it would be good for.
Appearance: Hybrid plants will often show characteristics of both strains, with one being more dominant.
Origin: Regions near the equator (like Colombia, Mexico, and Thailand) 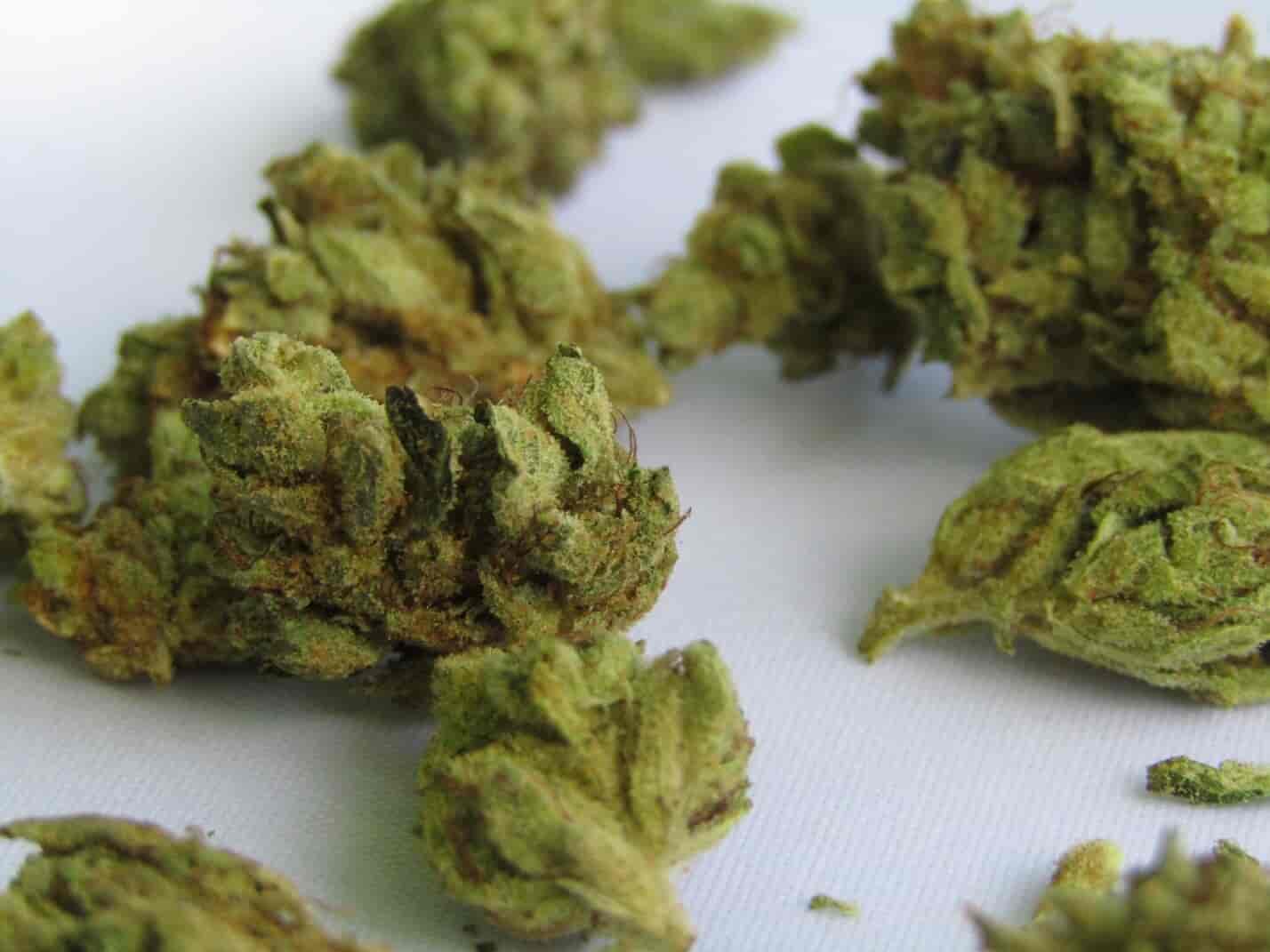 The best of both worlds, hybrids inherit properties from both parents. They can be either Indica or Sativa dominant in their genetic makeup and resulting effects. To get an idea of this, you can drink wine that is made from 1 specific grape. As an alternative, you can drink a wine that is a mix of two to three different grapes. Each grape adds its own unique qualities. In the same way, hybrid marijuana strains can produce complex, strains with great depth.

Hybrids can produce new strains which feature different qualities from the parent strains. These can complement each other in unique and interesting ways. In some ways, the hybrids can be combined in a way in which the result is actually better than the original strains. In effect, you create a situation where 1+1 doesn’t equal 2, instead: 1+1=3! What an exciting prospect. 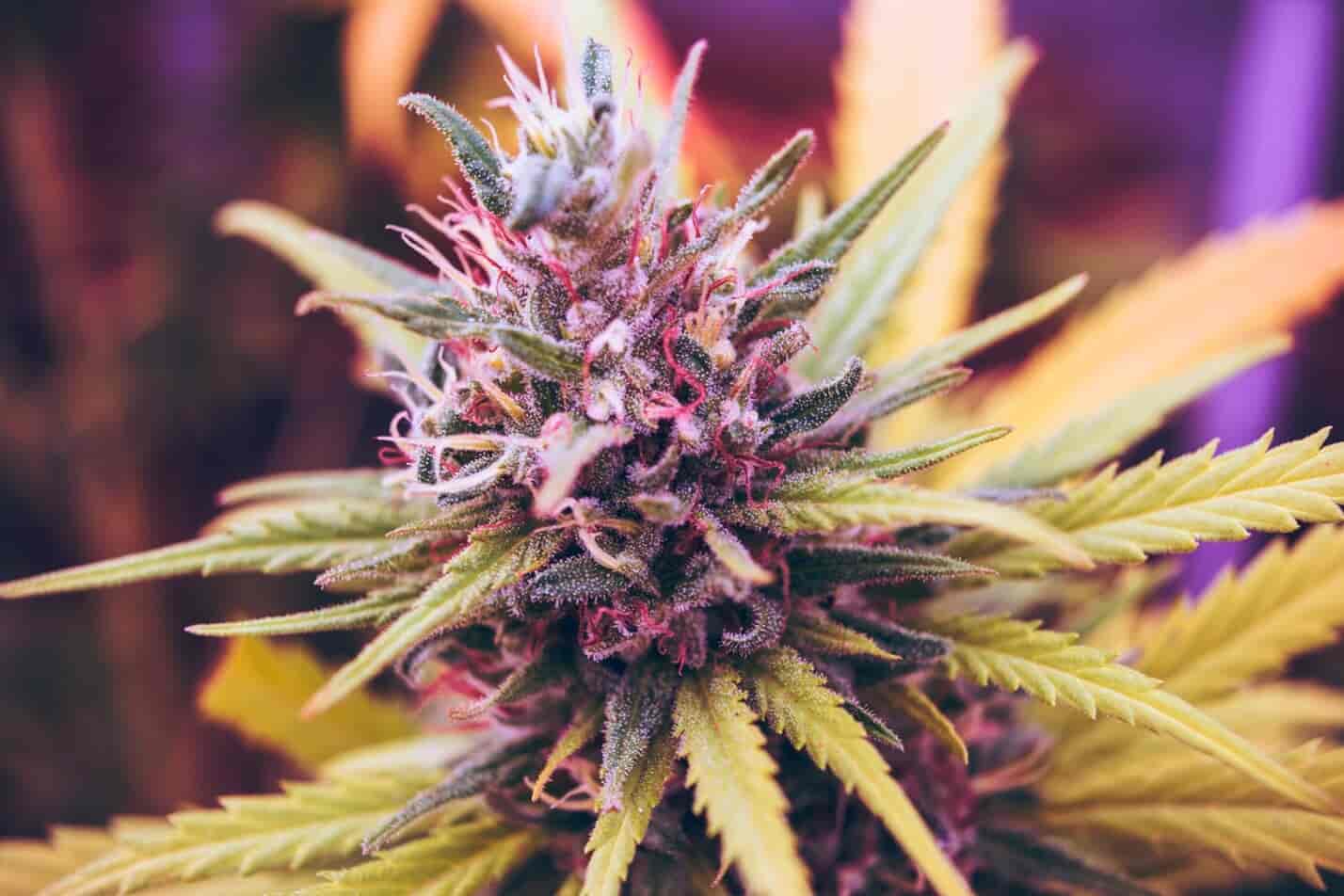 Because Hybrids are so unique, it is difficult to pin down an overview of properties other than to say that they have a mix of effects of the parents. For hybrids, you really should research each strain and its effects. Luckily for you, Amsterdam Marijuana Seeds has done the leg work for you, and our website dives deeply into the effects of the strains we sell. Whether on our blog or if it is the description found under each type of marijuana seed in the store, we will help you figure out the effects of each type of marijuana.