How to lollipop cannabis plants

Picture this: you’ve bought the best cannabis seeds and are ready to see your plants flourishing well immediately after cultivation.

Taking care of your cannabis plants involves a myriad of things. Still, each of them plays a critical role in determining the nature of the mature marijuana plant and the overall yields.

Among the most common techniques and which you probably know includes the training and pruning of cannabis strains.

This day, you are going to familiarize yourself with a different terminology and know much more about it to the entirety. Without further ado, let’s have a glance at… 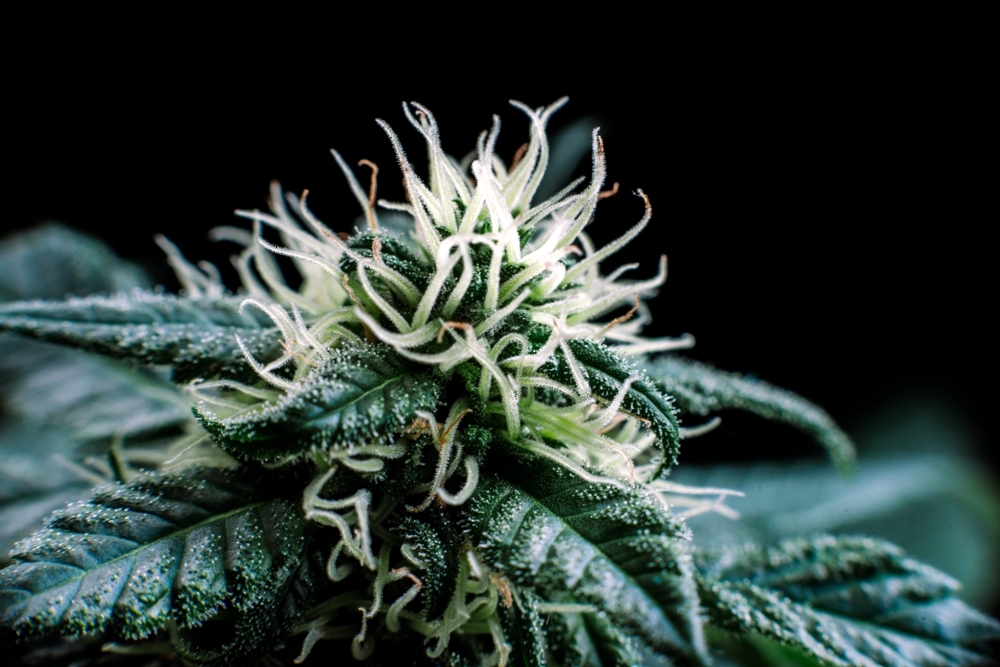 Lollipopping is an analytical technique that involves pruning cannabis plants, and preferably those planted indoors to come up with better yields. Under most circumstances, this pruning method gets carried out to eliminate the marijuana plant parts that receive the least amounts of light.

Any cannabis strain can get lollipopped. Whereas some prefer to lollipop Indica-dominant strains due to their great one central kola, other growers swear by lollipopping Sativa and Hybrid strains. Either way, the lollipopped strains give amazing results.

Some terms that can get used to men lollipopping today include trimming and pruning. This is so because lollipopping involves the trimming or pruning the bottom branches of cannabis to allow for adequate light penetration and better formation of buds.

Does lollipopping your cannabis plant increase the yield?

Absolutely! When the lower growth gets removed from the cannabis plants, there is the promotion of better development of buds. Of course, when the buds tend to develop fully, one thing is sure – the overall yields will be high.

Secondly, lollipopping introduces the strains to ample light. Now that the flowering stage gets fully enhanced when there is sufficient light, there is the sanctioning of optimal development of the flowers and the betterment of the plant. This, in turn, leads to increased yields.

Thirdly, doing away with the bushy growth on the lower side of the plants helps in ensuring that there is free air circulation, thus, ensuring that molds and bacteria don’t affect the plants and yields in general.

What is the best time to lollipop a cannabis plant?

As previously mentioned, the best time to lollipop a cannabis plant is two weeks before the flowering phase kicks in. That is during the vegetative stage. This not only helps in upping the yields but also ensuring that the plants are in the best form.

Two weeks is such a good time that the plants can adapt to the shock they have been subjected to before getting into flowering.

You may, nonetheless, be wondering whether they could be any negative impact about lollipopping a plant after the vegetative stage has kicked in. Well, it is critical to ensure that the plants don't suffer from the pressure of any kind since adapting may take a lot of time.

However, provided the marijuana grower does the primal lollipopping work during the vegetative phase, they can do some essential touch-ups during the flowering stage. This includes, but not limited to, pruning some branches and removing some unwanted buds. 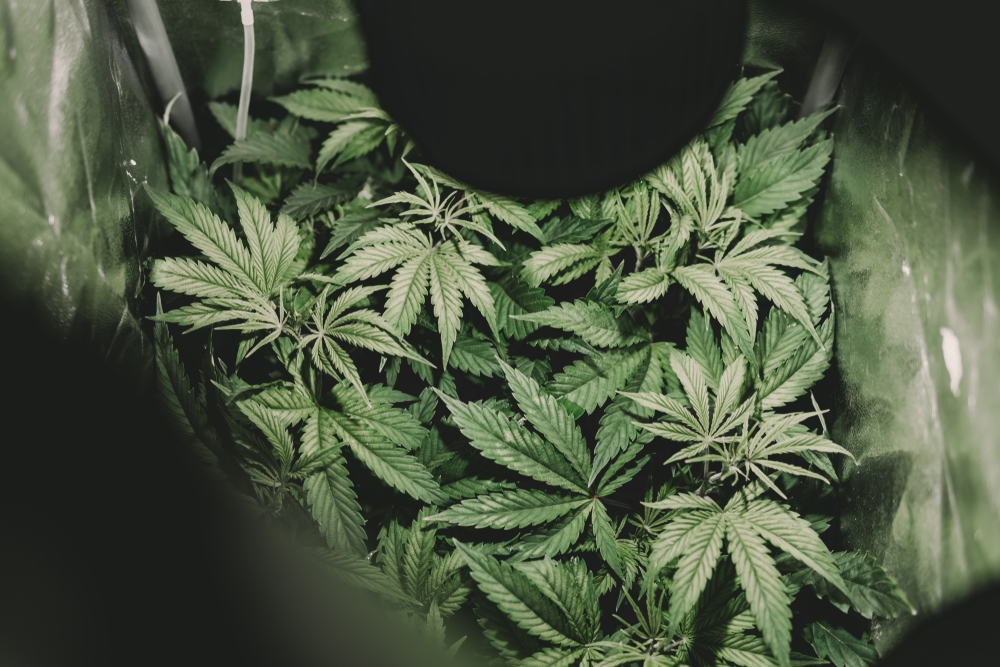 With the above points in mind, you may be curious to know how to lollipop cannabis plants. Let us now see how you can make this process a success.

You can, nonetheless, select your most preferred point to make the canopy begin and remove the lower growth from that very point.

There are no special tools required to necessitate this process; thus, you can use the thumb to grasp the plant's stem and the forefinger to remove the undesired side shoots to the last selected node. If you feel that using fingers can bring about deforming the stalk, then you can be sure to use a sharp pair of scissors or a razor blade.

As the name suggests, you start lollipopping by removing the unwanted shoots from top to the selected bottom-most node.

Even though this method isn't common as the top-down technique, some swear by it. It typically involves removing unwanted shoots from the preferred bottom node to the selected part of the stem to get a desirable lollipopped plant.

You can be sure to eradicate the lateral branches that are such short that they can't form an excellent top canopy. Mostly preferred by those who prefer using the SCROG System, you have to use a sharp pair of scissors or a sharp razor blade to remove the unwanted lateral, and short branches that can’t form a good lollipop shape.

In Summary: How to lollipop cannabis plants

As seen in this write-up, lollipopping cannabis is essential. However, that might not to be the case, especially when you don't take the trimmed cut-offs from where the cannabis plants have gotten grown.

Keeping these cuts near the cannabis farms or grow medium may expose some plants to bud rot mold and bacteria infestation, thus rendering the lollipopping process useless.

It is also worth mentioning that the trimmed plants retain a canopy-like bud structure, in a horizontal view. For the best growing and results, the buds should be in somewhat same sizes and shape. That said, watchfulness is vital.