An introduction to cannabis

The cannabis plant is one of the most researched plants in the world. In addition to the relatively well-known substances (cannabinoids) THC and CBD, the plant consists of hundreds of different chemical components.

In this article we will briefly describe some of these components and explain the difference between cannabis and hemp. In addition, we will discuss various other characteristics of the marijunana plant.

Cannabinoids are a group of chemical components that occur in the cannabis plant. In total, more than a hundred cannabinoids have been identified. When cannabinoids originate in a plant, you speak of phytocannabinoids.

The two most famous phytocannabinoids from the cannabis plant are THC and CBD. The vast majority of scientific research into medicinal cannabis focuses on these two substances.

Cannabinoids are not only found in cannabis. For example, some of these substances also occur in cocoa and hop. 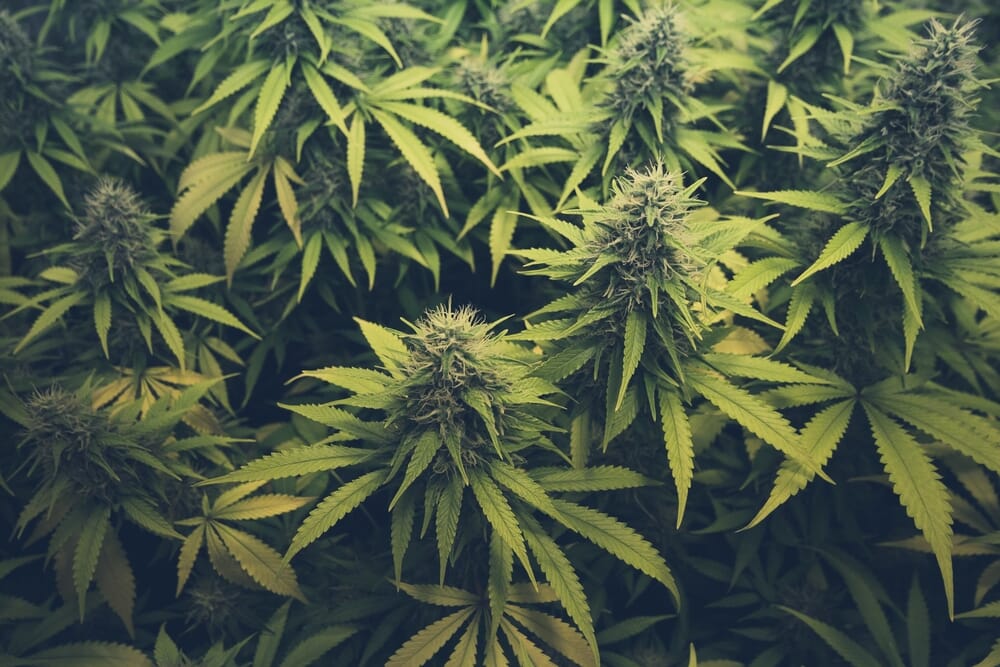 THC, or Delta-9-tetrahydrocannabinol, was discovered in 1964 by professor Raphael Mechoulam. Professor Mechoulam, als know als the THC-professor) soon discovered that THC is the cannabinoid that causes the psychoactive effect (the high or stoned feeling) of cannabis.

Due to the (worldwide) illegality of cannabis, the concentration of THC in cannabis has become increasingly higher. After all; the smaller the volume of an effective dose, the smaller the chance of discovery by government departments.

As the THC percentage becomes higher and higher, other cannabinoids will be present in smaller and smaller quantities in these cannabis strains. In some cases this appears to result in a higher risk of side effects among users.

For this reason, the THC percentage in cannabis appears to be declining again in recent years. This means there is more room for the other cannabinoids

THC is used, medically speaking, mainly for patients who suffer from pain, nausea, insomnia or to stimulate appetite.

CBD, or cannabidiol, is a phyto-cannabinoid that has no psychoactive effect. The lack of this effect has in recent years led to a large increase in popularity among medicinal cannabis users.

Due to the lack of psychoactive effect, CBD is also a substance that is used abroad for children with different symptoms. Cannabidiol (CBD) is not only found in the cannabis plant. In the United States there are now various CBD products on the market where the CBD is extracted from Humulus, or hop. Just like cannabis, hops falls under the hemp family.

Research shows that CBD is mainly used by patients who suffer from inflammation, anxiety and (epileptic) attacks. 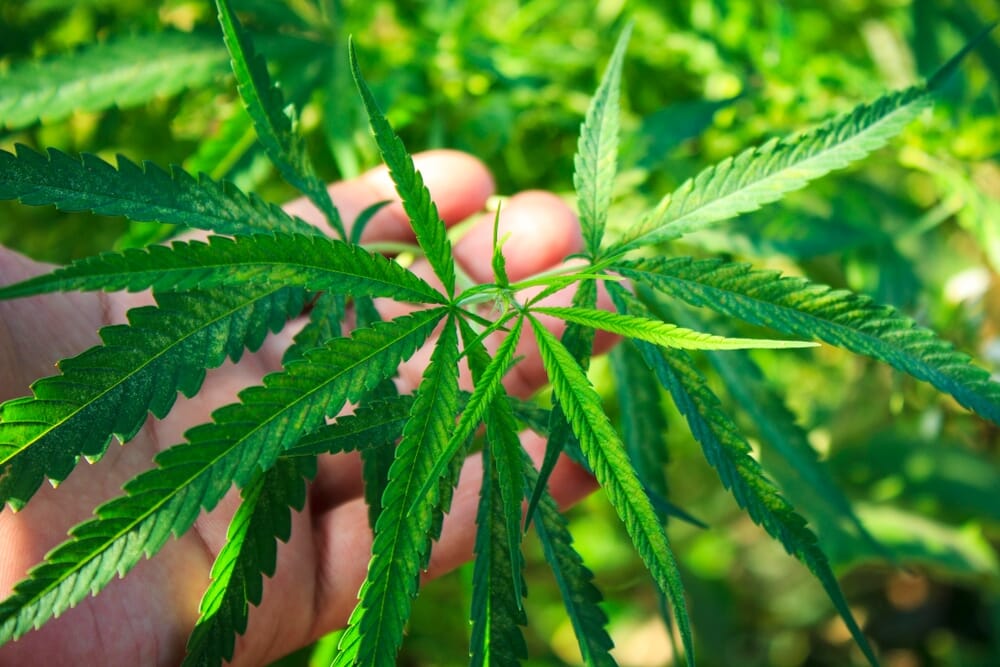 Terpenes are organic components, which are produced by plants, including the cannabis plant. They are responsible for the unique aromas and flavors of the different types of cannabis plants. It is currently being investigated whether terpenes in combination with cannabinoids offer unique therapeutic benefits.

Terpenes are found in all plants in nature. Many terpenes that occur in marijuana plants also occur in other plants.Examples of plants that have similar terpenes to the cannabis plant are: lavender, pine trees and citrus fruits.

Indica is a name given to cannabis plants. The term has traditionally been used to determine the geographical origin (Eurasia, India) of a subspecies. Cannabis plants with predominantly "indica" characteristics are characterized by its large, broad-fingered leaves. Indica plants also have a compact growth form.

Cannabis plants with indica-dominant characteristics often give an effect that can be felt throughout the entire body. The effect is often described as a languid, relaxed effect. Patients have indicated that this species has a relaxing physical effect, ideal for patients with pain and insomnia. It is assumed that Indica strains can best be used in the evening / night.

Sorry for the information overload. We just love to tell you everything about cannabis ;-)

The name Sativa is also traditionally used to name the geographical origin of this strain. The leaves of the plant are much slimmer and the growth form looks much livelier than with the Indica-dominant species.

In sativa dominant strain, patients have reported that it mainly has an uplifting and mental stimulating effect on the brain, ideal for patients who suffer from depression or ADD, among other things. It is assumed that an Sativa strain can best be used during the day / afternoon.

Hybrid cannabis strains originated from crosses of the Indica and the Sativa and therefore possesses various properties and characteristics in both growth form and effect.

In science, no distinction is made between sativa, indica and hybrids. It seems that these cannabis plants are genetically identical.