How Much Does A Quarter Ounce Of Weed Go For?

If the average quarter ounce costs $75 and the average yield for just one of our seeds is around 17 ounces per square meter, it represents potential savings of around $5,000 per plant! Keep an eye out for our High Yield strains. A few classic AMS strains famous for their high yield are AK 47 XTRM Autoflowering and Light of Jah Feminized. 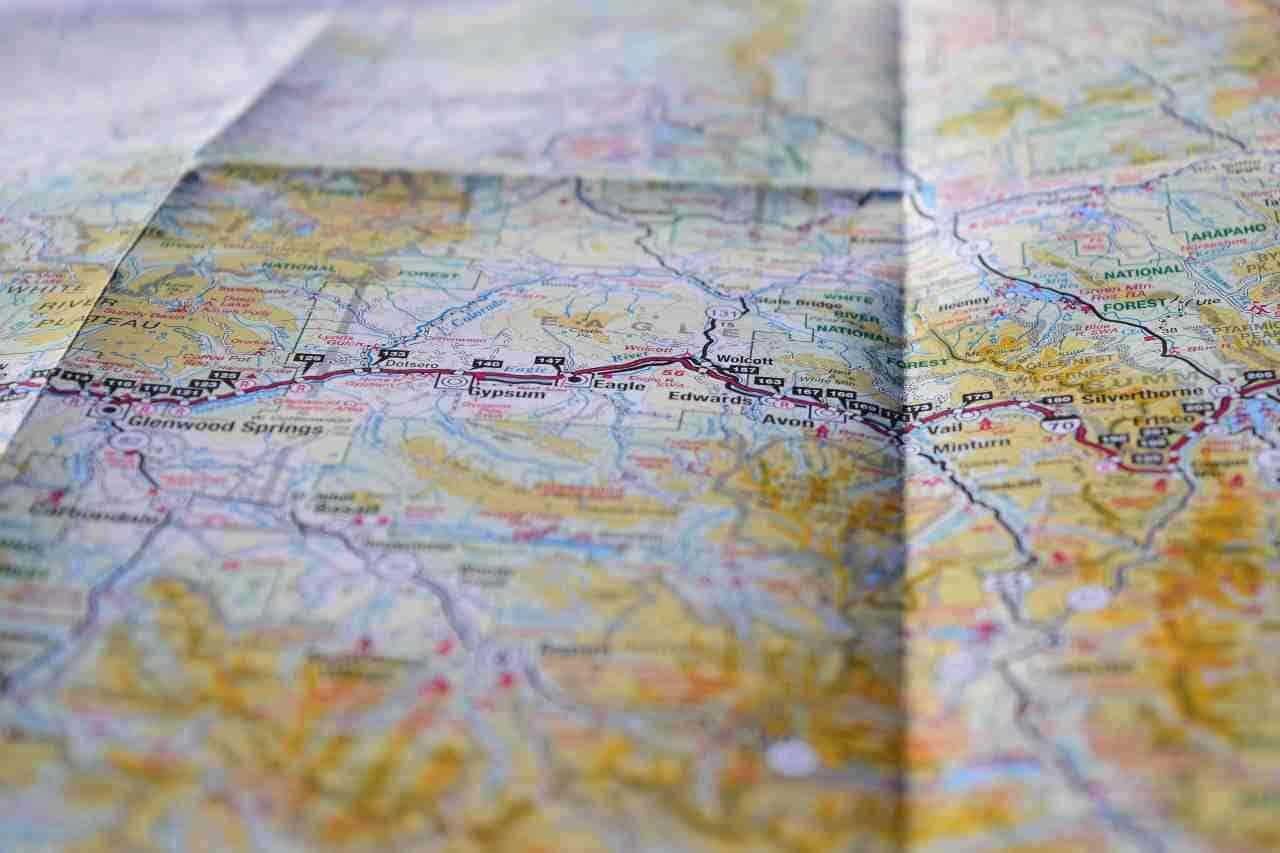 Our biggest question today remains, how much does a quarter of weed go for? A quarter of an ounce depends on your dealer, where you reside, the season, and other distinguishing factors from several users across the globe. For instance, when it comes to location, most western world countries toll their recreational drugs on the upper side of the country is the population is much dense while in the EU and Asia, if not permitted, weed can be cheaply bought.

Also, reviewing seasons, most people believe that during the harvest periods, one tends to get affordable weed since it is in abundance, while you might have a difficult time finding the item for cheaper before the seasonal harvesting. Another underlying factor is the source. Sourcing direct from farmers might give you an upper hand on both cost and quality while collecting under the bridge might turn out to be a hoax or not legit weed, so you will need to watch out where you get to buy your weed from.

Most buyers have pointed out that purchasing weed in large volumes is much cheaper than buying in small volumes. Indubitably, finding better prices for weed or Marijuana can be a problematic bustle. Compared to last year, the national median cost of a quarter of an ounce fluctuates from 50-100$, making it much cheaper than it was the same time the previous year, which was varying at an average of $76-$120.

With the various units of measurement around the globe, how much does a quarter of weed cost worldwide? Well, most of the world has embraced the metric system. The decimal method of measuring is presented as the International Systems of Units; clear evidence that weed is measurable by grams no matter what state you visit.

Grams may be the international weed measurements, but it changes in regards to one’s location. Countries worldwide use different contexts to refer to weed. Some in Northern America cite it as weed, cannabis, reefer, Mary Jane, and a ton of other words.

While in other parts of the world like Australia, they refer to it as hooch, also in Jamaica, where it is known to have the most massive majority of weed smokers, they call it dagga.

So if you want to buy like a native while visiting these countries, it is better to talk like one. While exploring ordering like a native in your next vacation target, don't forget to check on the rules and regulations before you visit.

Factors affecting the price of weed

The following aspects can have an intense influence on the price of weed in your locality. The more of these aspects pile up against you- the more money you’re going to give.

This factor is huge. Indeed, prices vary in several dispensaries or sources. If you live in a locality where Marijuana is not legalized, you have to understand that anyone selling it to you will hike up the price based on the act that they could go to jail simply because of selling it to you.

This is a prominent factor but still important to mention. Shoddy weed isn't nearly as common as it once was. But yet not extinct, some dealers prefer to sell low-quality weed at a lower price. Still in line with our topic, so which quality is best and how much does a quarter go for?

The more people who are selling weed in your locality, the better offer you usually find. That’s why smaller cities with only a few dealers can charge more expensively than bigger cities with several dealers. The same applies to dispensaries.

Outdoor weed plant's harvest time began around September and reckoned on the climate for the next few months. Around this particular time, you may notice a thrust decrease in the pricing of weed. The most expensive part of growing weed inside is the electrical cost of the lights. Since outdoor weed costs much less to produce so, it can be sold at a more combative rate.

Well, this only affects the few states that have permitted the use of weed for recreational motive. After a few types of research here and there, amusement weed ought to cost higher than medicinal weed simply because, for reaction, that goes for parties, road trips, and much more; thus, one is to buy it in plenty for the pleasures. The medicinal, this one is a prescription from medical officers. Therefore, one cannot overdo whatever amount they have been prescribed. 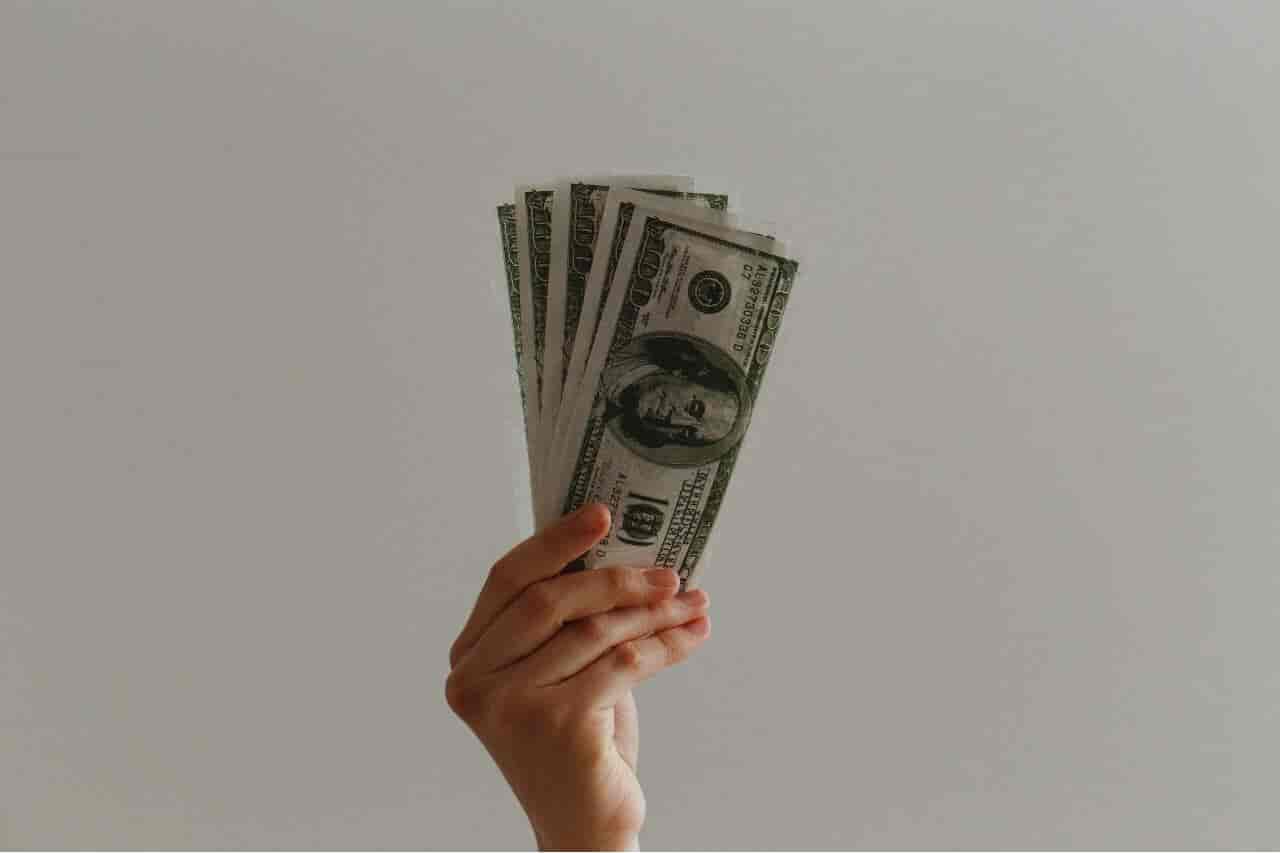 Price of weed by quantities

Please note that prices will differ, so as it’s going to be stated in this article, we will use number scopes instead of precise amounts. Also, these are prices of good quality weed. Lower-quality weed could cost much lesser.

You will agree that the more you buy, the cheaper the cost gets. Weed is just like most goods in the market; you get a reduction for buying in volume. Also, dispensaries have discounts all the time to get weed at much lower prices.

This is generally the smallest size of weed. Because it is deemed as a small amount, you will end up spending a little more. At a dispensary, a standard cost goes from 11-15$, and on the streets, it fluctuates from $15 to 20 for the longest period.

At a dispensary, you are going to give between $35-50. On the streets, prices generally run between $ 40-60, which is too expensive. This is roughly the size of a kiwi fruit. An eighth can last people for a week, and it's the ideal volume for either the sporadic or regular consumer.

How much does a quarter go for? Dispensaries are usually around $70-90 for a quarter. That same quarter is about $80-120 on the streets. One-quarter of weed interprets to about 7 grams, and it's the magnitude of an apple.

This measuring unit is quite precise since it points to an ounce or 28 grams of weed. This is a perfect substantial amount of weed. An ounce is equivalent to one coconut in volume, while half an ounce is the magnitude of a grapefruit.

Imagine this, if an ounce of weed can take you a month to smoke out, intensify that by 16 to know how long a pound of the same worth of weed will last!! This is simply because a pound contains 16 ounces, and that equals 454 grams!

There are many other measurements like kilos, tones, half pounds and, any more but if you are on the look to buy that much, you should already have a solid knowledge of the prices in your locality. This larger measurement isn't of interest to most weed users, but it can help make your focus.

Ensuring you get your money’s worth

If you would like to assess your weed leverage and don’t have a weighing device, you could always purchase one. Here are some things to review when selecting a device.

Readability - Buy a digital device whose screen will show weed proportions in a font size that you can indeed read. You don’t want to spend cash on a scale that you have to strain to read the results.

Accuracy - mensuration of the weed should be accurate. Find a scale that will give you an accurate reading within a single division of its smallest presenting fraction.

Bringing it all together

Training yourself about weed mensuration will go a long way concerning taking the guessing and purchasing weed. It also helps the everyday weed home farmer comprehend the worth of their hard work.

While dealers will readily sell you weed as per the amount of money you have, it is far better to choose what volume you want to purchase and get it at a fair price.

The prices proposed earlier are entirely standardized and will differ from one location to another, so don’t stress that the prices you pay for a quarter of an ounce of weed in California should be the exact price in Oregon!