Cannabis butter wax: how to make it?

Have you ever heard of cannabis budder wax?

How is Budder Wax made?

Budder wax is a concentrate made from cannabis. It is, therefore, a very strong, concentrated form. It is extracted with the help of butane or CO2. A chemical solvent is, as it were, blown through the marijuana, whereby the THC is extracted from it.

After this extraction process, the product is cleaned by means of heat and air pressure and thus the chemical solvent is removed.

This same process is also used to make other cannabis concentrates, but they all differ slightly so the end result - the actual concentrate - is also different in shape and smell, but also in its effect when you consume it.

Budder wax is formed when the extracted cannabinoids are crystallized. By rinsing it at a higher temperature or beating it as a batter in the middle or at the end of the purification, a waxy substance is formed.

The subtle beating of the concentrate and the maintenance of a specific cleaning process can create beautiful varieties of budder.

Note: It is not recommended to try to make budder wax at home. Butane and other solvents are dangerous and can cause explosions. 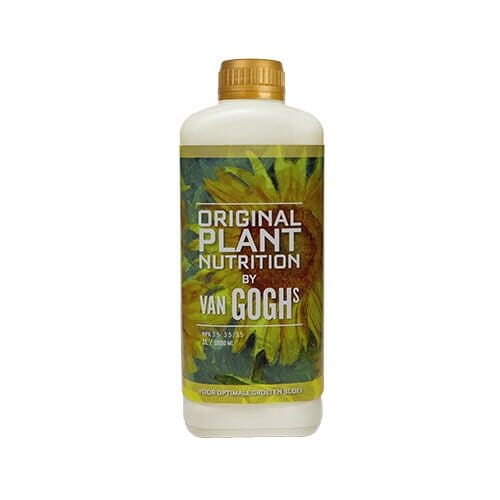 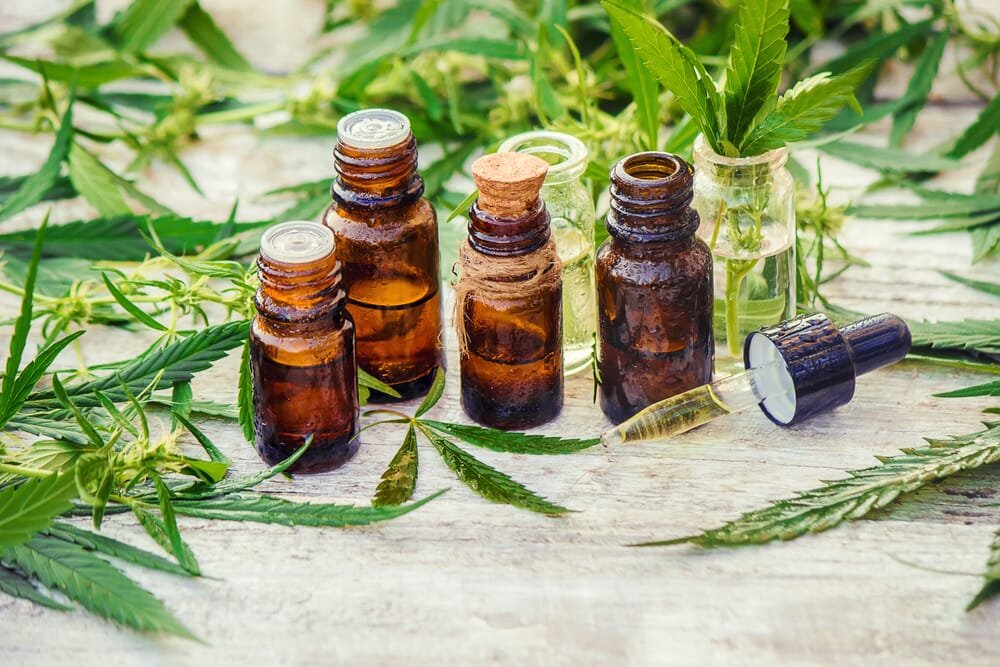 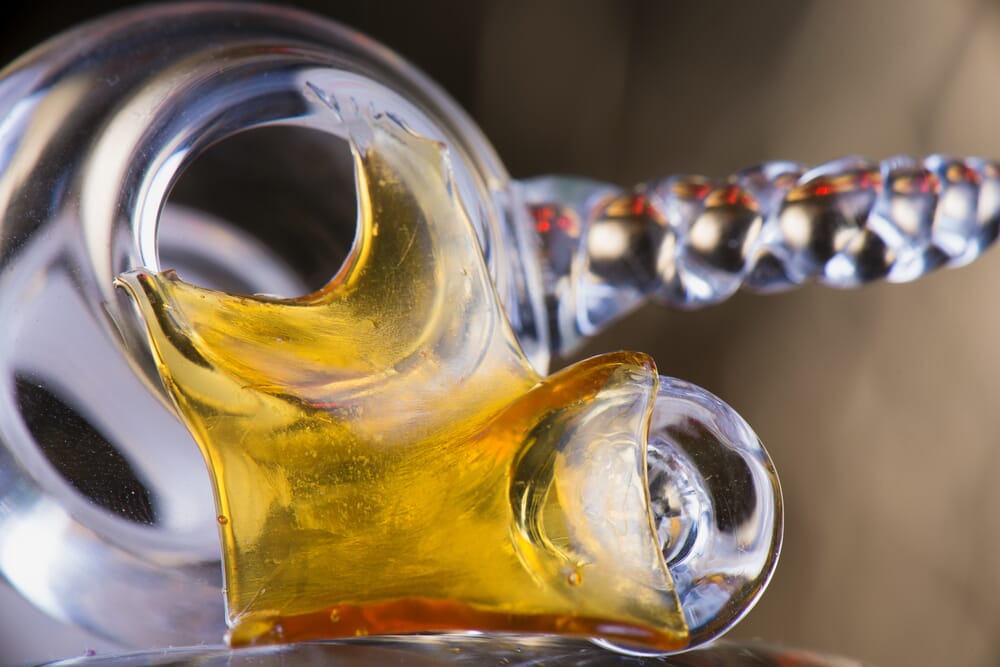 Dabbing for beginners
Dabbing is relatively new, but more and more smokers are making the switch. It is a way to use cannabis that has many forms and products, with which you can vary. Dabbing can seem a bit intimidating in the beginning, but if you look into it a little bit, you will see that it is a very nice and safe way to consume cannabis.
Continue to read
Most read blogs
Categories
web-monitoring-ok