Why cannabis has so many different names

Marijuana is special in that it has dozens of different names for the one herb we all love. This is perfectly fine because, after all, A rose by any other name would smell as sweet." One of the reasons why cannabis has been given so many names is that different geographic locations have given it their own spin on the name. Another reason why marijuana has picked up so many names is that it was given code names to openly talk about this wonder herb when law enforcement could be lurking about. Cannabis users tend to be on the creative side so coming up with new names continuously is no chore. In this post, we are going to look at some of marijuana's diverse names and the history behind them.

The first name given to this glorious plant was cannabis. The term cannabis was first used around 440 BC by the Ancient Greeks. The plant had always been referenced to be used both medicinally and recreationally. The word "cannabis" first appeared in the Oxford dictionary in the mid-1500s. Afterward, it became the scientific name for the common hemp plant.

The word "marijuana" did not exist

In the 19th century, the most common term in America used for the plant was still cannabis. The word "marijuana" did not exist. Cannabis was used in common household ailments and pharmaceutical giants used cannabis extracts in their medicines. The name "marijuana" is actually taken from Mexican Spanish. However, it was not the name for the plant we smoke today. It was actually the name of a different mixture of herbs used by the Mexicans for other reasons. When there was an influx of legal Mexicans coming to America they brought their idea of smoking the plant recreationally with them. This locoweed caused quite a stir and in 1913 the first bill passed that criminalized cannabis. In a fit of rage, they dubbed the plant "marijuana" and it became the Western name for the locoweed.

Fast-forwarding to the 1970s the new hip word to use for cannabis was "pot".The origins of this term have been controversial, but most people have come to the conclusion that the word "pot" came from the Spanish potiguaya. Potiguaya is a type of mulled wine in which cannabis buds have been steeped. Although I've never tried it, potiguaya sounds awesome.

One of the newest names for this great plant is "weed". The term weed first started becoming popular in the late 80s or early 90s. We all know a weed is a plant that can grow almost anywhere and everywhere. This term seemed appropriate for a plant that is grown all over the world and that can still flourish under harsh conditions.

Rastas use ganja as a spiritual practice

Another term for marijuana that everyone knows is "ganja". Many people think that the term was created by Rastafarianism, a religion from Jamaica in which the Rastas use ganja as a spiritual practice. The name ganja actually is of Sanskrit origin, an old language from the Indian subcontinent. The term in Sanskrit refers to a very potent preparation of a Sativa strain. Some people have said that the Indians named the Ganges after their beloved Ganja because the plant will grow right on the riverbanks.

A less commonly used name, unless you are in South Africa, is dagga. Be sure to pronounce the "g" like you are hawking up phlegm from the back of your throat and then you'll know that you are saying it right. This word "dagga" comes from an old Khoi, South African tribe, word "dacha" which was the general term for all narcotics. Dacha was their name for Leonotis leonurus which was smoked by the Khoi just like tobacco. This word has been around since the 17th century with many different spellings. Although dagga is the most commonly used word for marijuana in South Africa it's not a word used in polite conversation.

Different names for marijuana is indefinite

The amount of different names for marijuana is indefinite and the list keeps growing every year. Household names like cannabis, marijuana, and weed will probably remain staple names, but as the marijuana industry grows different cultures surely will come up with some awesome names in the future. After all, when you love something so much you can't help but give it your own term of endearment. 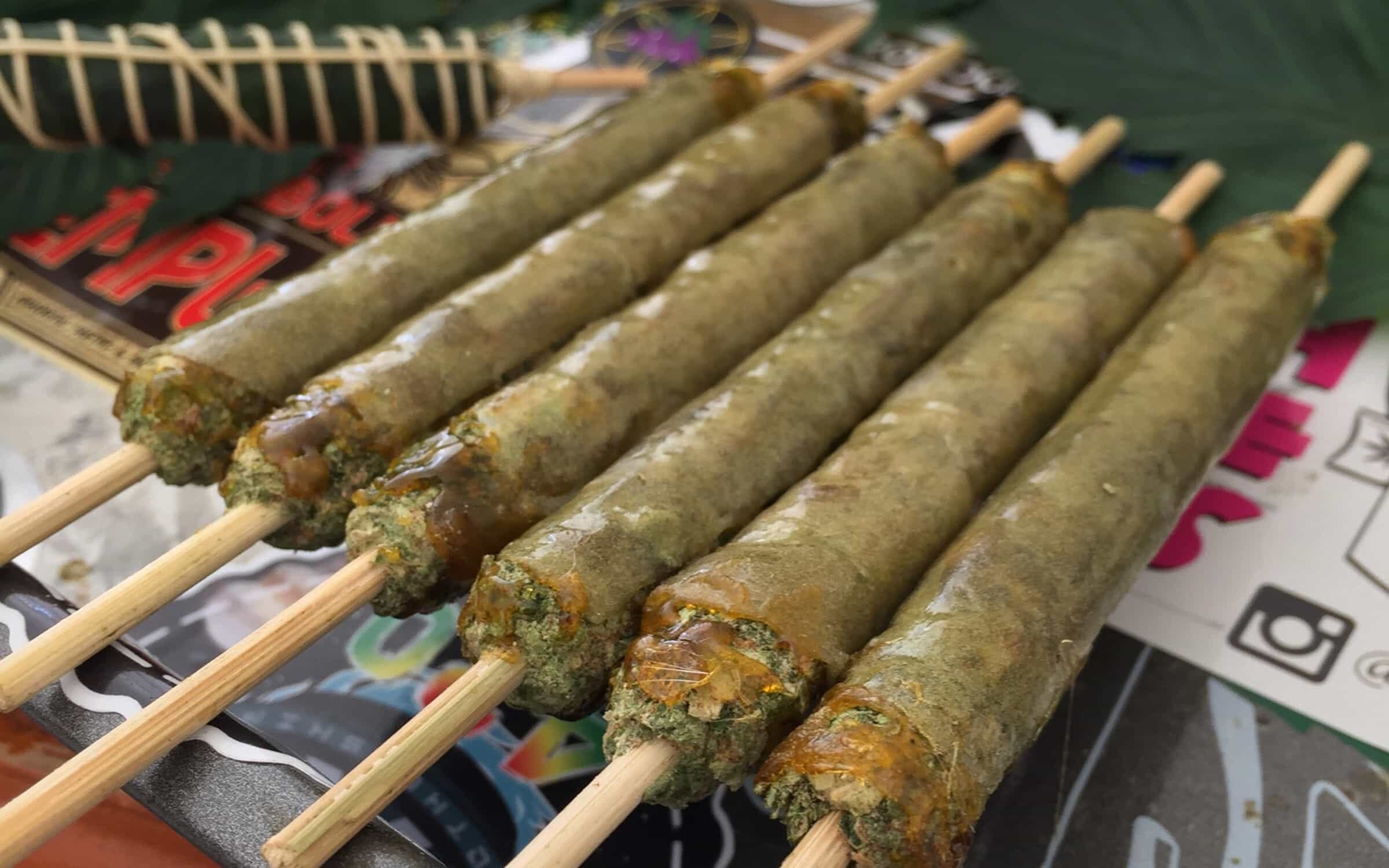 About Thai Sticks: weed to use, what is it, how to make it & costs
This is a common name in the cannabis world. If you listen to hip-hop or watch movies, you may have come across this term severally. This article will help you understand Thai Stick weed in detail and explain everything you need to know about it. So buckle up and let’s get started!
Continue to read 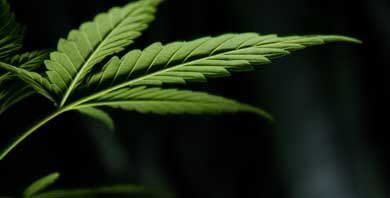 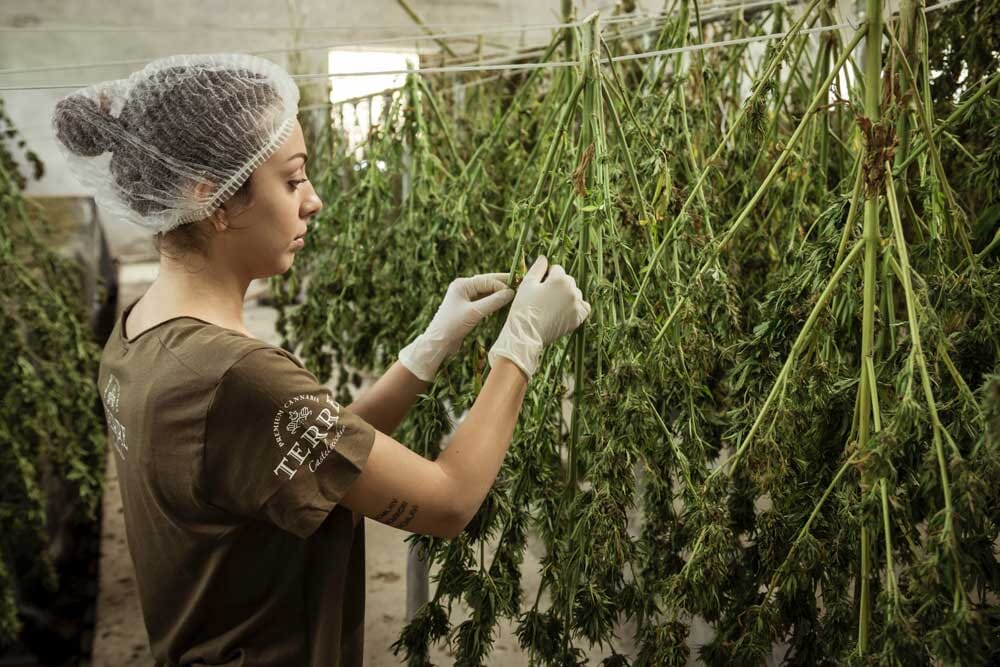 All You Need to Now About Harvesting Cannabis
Harvesting your cannabis plant is one of the most exciting times for a grower. All your hard work and dedication are about to pay off. Are you excited yet?
Continue to read 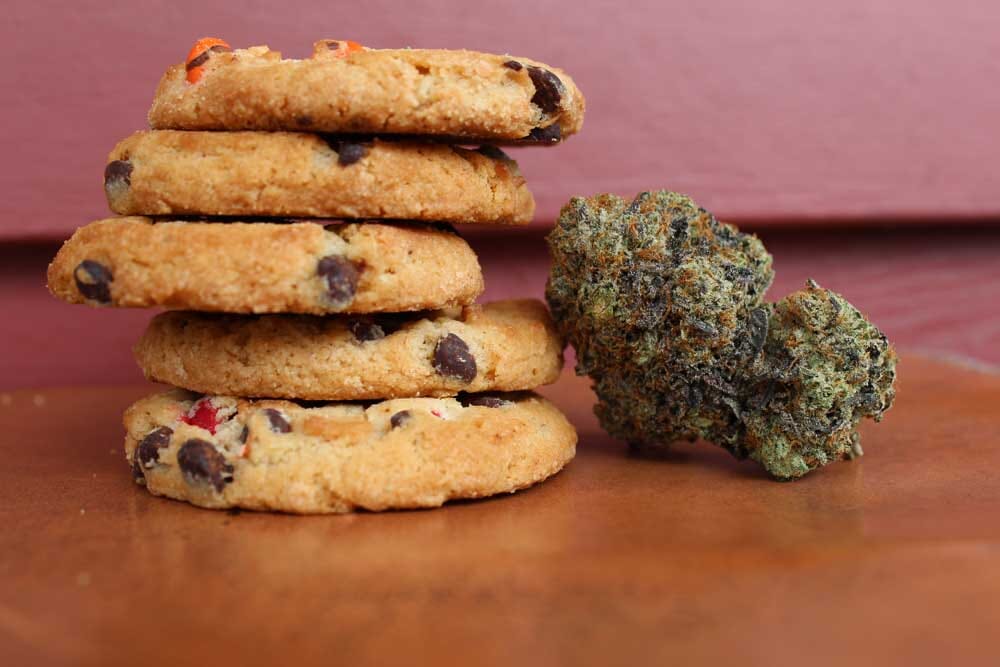 Different Forms of Cannabis
Marijuana (or cannabis, weed, pot) comes in many different forms and also has many different names. For people who don't know much about it, it seems like they are different types of drugs.
Continue to read 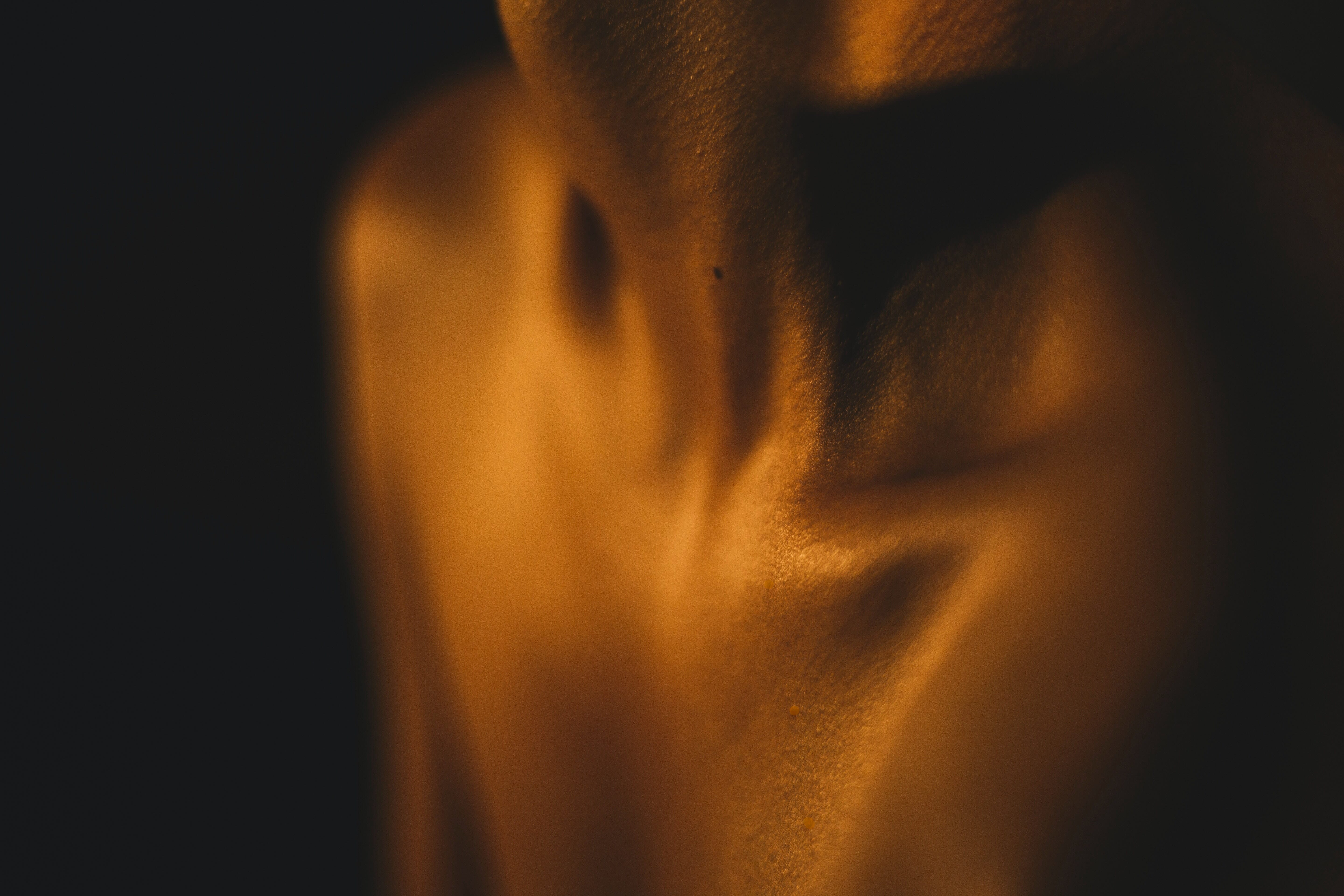 How Long Does Marijuana Stay In Your System After Use
Before we explore how long marijuana stays in your system, let us first talk about the time it takes for you to start experiencing the effects of marijuana.
Continue to read
Most read blogs
Categories
web-monitoring-ok