What color Is cannabis oil? A beginners gudie by AMS

Cannabis oil popularity is taking the health industry by storm alongside the controversial decriminalization of marijuana. Cannabis oil is the name that refers to any oil concentrates obtained from the cannabis plant. Marijuana oil, also called THC oil, is not to be confused with hemp oil, most often called CBD oil. Although both of these oils are extracted from the same plant species, cannabis Sativa, they are totally different, and they exert totally different effects. If, like most people, you are confused and aren’t sure about these two oils- no worries. Below is an easy-to-digest scoop that will help you distinguish these oils.

What Is the difference between hemp oil and weed oil?

Cannabidiol (CBD Oil), also referred to as hemp oil, is a type of naturally occurring cannabinoid that is sourced from the industrial hemp plant, and it does not give you the euphoric high associated with THC. The hemp plant originates from Cannabis Sativa. CBD oil can also be isolated from the cannabis plant without any traces of THC, and it will not have any psychoactive effects either.

Hemp oil, extracted from either the hemp plant or cannabis plant, often features most if not all of the other cannabinoids, except the mind-altering THC. Since CBD oil cannot get you high and provides numerous therapeutic benefits. It is legal in most states.

What color is pure hemp oil?

Hemp oil is made by pressing hemp seeds to produce a cold-pressed, unrefined oil whose color varies from dark to clear light green. The darker the color of your oil, the grassier its flavor is. Refined hemp oil, on the other hand, is clear/colorless with a distant flavor. Refined hemp oil is mainly used in making skincare products, while industrial hemp oil is used primarily in processing fuel, paint, plastics, lubricants, and ink. 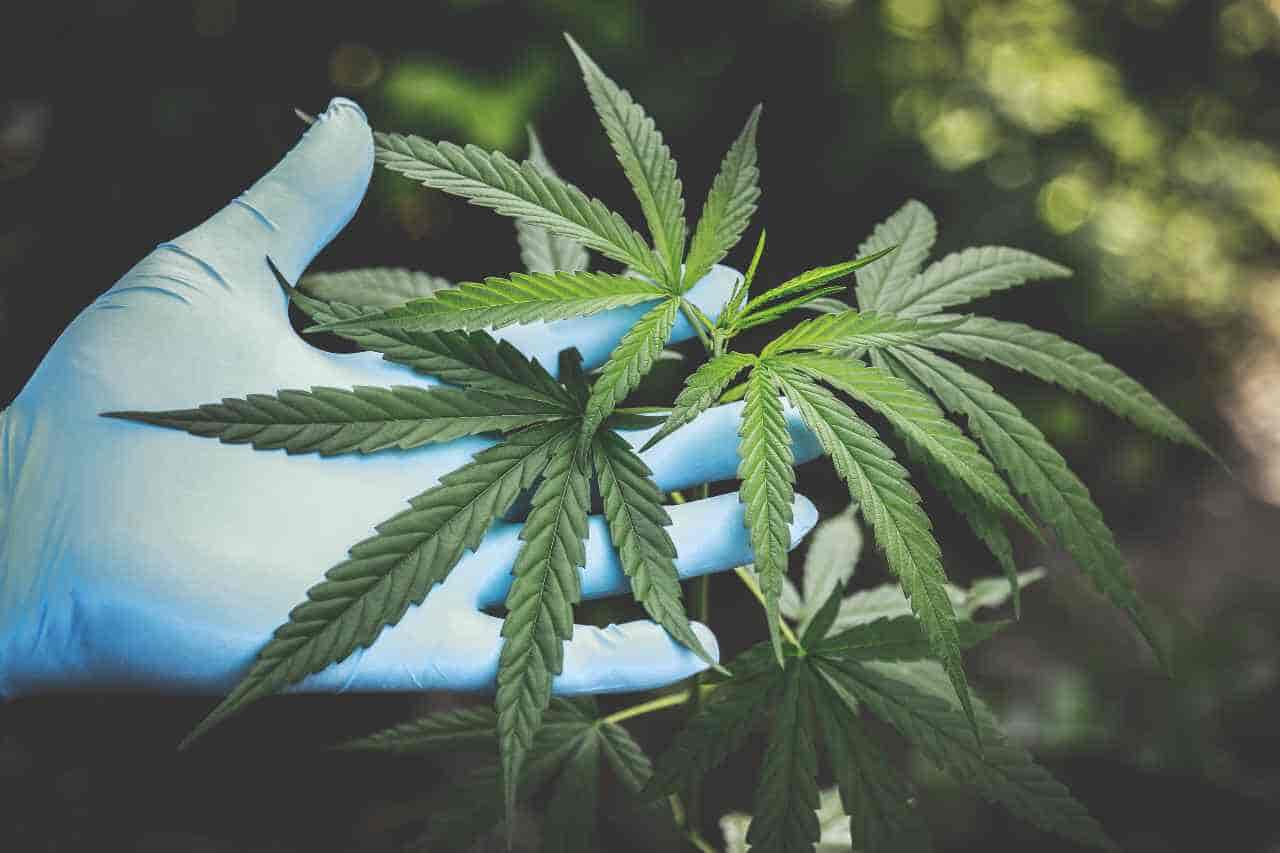 Weed oil, THC oil, and Marijuana oil- are three names that refer to the same product. THC oil is extracted from marijuana plants or cannabis plants. This oil contains numerous resins and terpenes, including CBD and high THC levels. It is a psychoactive compound. Therefore, weed oil will most certainly give you a high sensation.

What color is pure weed oil?

THC oil can be extracted in various methods, including using a solvent such as butane or ethanol. The color of cannabis oil mainly ranges from transparent golden to light brown, and sometimes it may appear tan or black.

Why is cannabis oil is so important?

Recreation use of marijuana is now legal in most states. This legalization has prompted many people, including young adults and teens to experiment with these products. Although THC oil works similarly to CBD oil by interacting with your brain’s neurotransmitters, their effects are completely different. While CBD oil gives you an overall feeling of well-being, cannabis oil will provide you with a euphoric high.

Because weed oil contains very high THC levels, it is mostly illegal, especially so since THC by itself is illegal.

On the other hand, CBD oil does not create a high, and it is not intoxicating. People are increasingly becoming aware of CBDs’ oil health benefits potential.

Making your own cannabis oil?

We made a cool tutorial on how to make your own cannabis oil.

How to Consume Cannabis Oil?

Taking cannabis oil is a great way of consuming cannabis with its extensive list of potential therapeutic benefits. Once you have your cannabis oil, it is now the fun part where you decide how best to consume it. While for some, nothing tops the simple pleasure of vaping, the list is big and keeps growing by the day for those who want to explore other alternatives.

Vaping cannabis oil is on the rise, especially among young adults. This method is a game-changer in public health, especially for patients seeking fast relief from chronic pain and other ailments. Vaping involves heating the oil to a specific temperature where it evaporates and is then inhaled through vaporizers, also called vapes/vape pens. According to some people, vaping is healthier than smoking since you do not inhale the smoke. However, vaping is a recent trend, and research into its effects and safety is still in its infancy.

Another way you can take cannabis is by taking oil sublingually. Here, you place the oil under your tongue with a dropper. This is the most effective way to consume cannabis oil as it is absorbed by the mucus membrane directly into the bloodstream. This way, the oil doesn’t pass through the stomach, and thus, its bioavailability is increased. Increased bioavailability means that your body will absorb more of the cannabis oil compounds (70%) than it would with other consumption methods. The effects of cannabis oil also kick in much faster, within 15-30 minutes of consumption.

Adding cannabis oil to your food or drink is also another suitable method of consuming it. Though this method is effective, it reduces the bioavailability of the oil since it has to pass through the stomach and the liver. You will experience the effects of your oil much later, anywhere from 30-90 minutes, depending on the food/drink taken and your body’s metabolism.

When and How Often Should I Take Cannabis Oil?

This is a commonly asked question by new, and experienced users of cannabis oil alike. Ideally, there is no specific time you should take your cannabis oil or how often you should consume it. The best answer to this question is ‘find what works best for you.’ Cannabis is tailored differently for each user and its effects may differ from one person to another.

Some people prefer to have their cannabis oil first thing in the morning alongside their coffee and breakfast. Others would rather take it in the evening with their dinner just before bed.

Cannabis oil is first consumed in the morning if you want to stay energized and boost your concentration. Again, you may wish to have it later in the afternoon when weariness sets in and you need some extra energy boost to get through the day.  There is no actual time laid out to consume your cannabis oil. It all boils down to the most convenient and beneficial time for you.

How often you take cannabis oil entirely depends on you. While some people prefer to take the oil every day to maintain the CBD levels in their body, others would rather have it when its need arises, like healing an ailment. It is all determined by your body and the reason you are taking the oil.

Cannabis oil’s therapeutic benefits have been touted for thousands of years. Recent research and studies only confirm the long list of its potential benefits.