How to make hash butter, the best recipe & costs per stick?

The most common role of butter is baking, and a good hash butter recipe will take your edibles out of this world with enhanced flavor and increased potency! So, are you looking for a tasty hash butter recipe? I have tried several recipes, but the following recipe is by far my favorite. And it only takes 20 minutes to make! 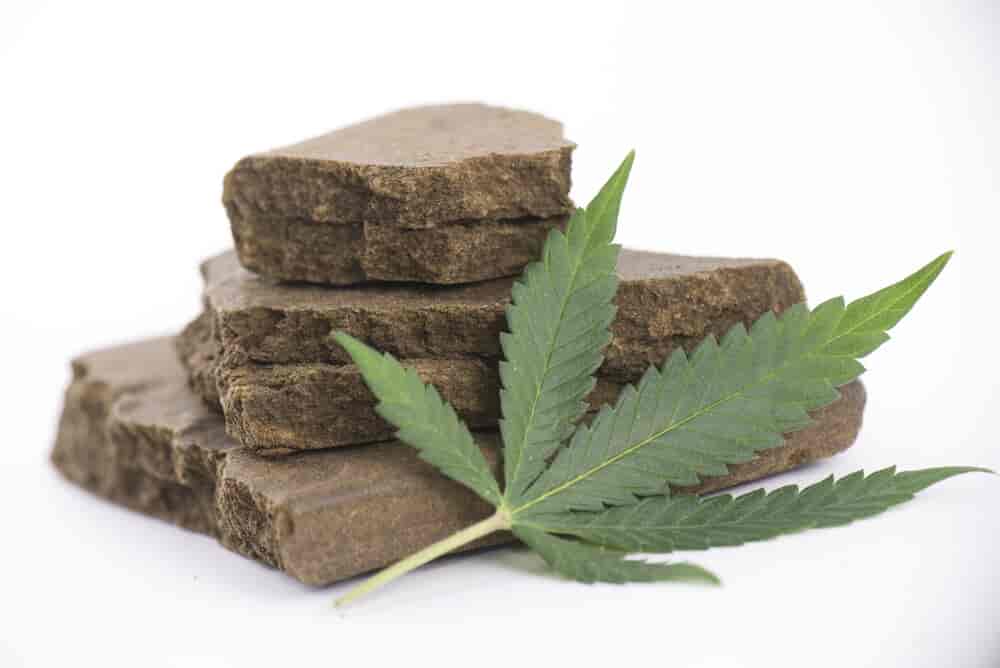 How To Make Hash Butter Recipe At Home

Hash, a concentrated form of the resin of a cannabis plant, mainly contains inactive cannabinoid THCA instead of THC. Therefore, the first step is always to activate (decarboxylate) your hash. Simply break the hash into smaller pieces and slowly heat it in your oven at 116°C for 45 minutes only.

Once the timer goes off, the hash is 'active', and we can now start baking.

Other things you may need (optional):

Pour two cups of clean water into a cooking pot or saucepan and continue boiling it on medium heat. As the water continues to boil, make sure your hash and the butter are ready. You can do this by placing the hash and butter inside a small dish. Alternatively, you can begin by crumbling the butter into small bits.

The essence of making the tiny pieces is to make dissolving quicker and easier. Finally, unwrap the butter from its place.

Reduce the heat of the boiling water. Drop butter into the boiling water (assuming you have two sticks). At this point, you need to be careful not to burn the two bars. Besides, your aim is not to boil the mixture of butter and water.

Use the whisk or spoon, stir or agitate the mixture until it dissolves evenly.

PS. As a rule, the water should be warm enough to melt the butter, but you should not allow it to heat to boiling point.

In Step 1, you made the hash into tiny pieces, right? Now put the hash into the melted mixture of water and butter. Let the new mixture (water, butter and hash) simmer as much as possible. There will be no harm if you whisk the mixture a little bit.

If you notice the mixture changing its color into brownish-green, you are on the right track.

Ideally, the best hash butter simmers for up to 4 hours.

When you finally open the airtight container, you will see that the hash and butter have teamed up but separated from the water. Using a clean piece of cloth or a towel, pour the separated water out of the mixture. The piece of cloth guards against the loss of butter when draining the water.

How much hash per stick of butter?

How to make thc butter with levo

How to make cannabutter with dry ice hash

How to make edibles without butter

To make edibles without butter, decarboxylate your weed and make some coconut milk. Mix the decarbed weed and coconut milk. Stir the mix and heat it under low temperatures for an hour. Strain the coconut milk to do away with the weed and drink it warm. Keep the remaining milk in the fridge.

The most common role of butter is baking, and a good hash butter recipe will take your edibles out of this world with enhanced flavor and increased potency! So, are you looking for a tasty hash butter recipe? I have tried several recipes, but the following recipe is by far my favorite. And it only takes 20 minutes to make! Prep Time:20 minutes Cook time:1 hour Yield: 1

-
Previous How to avoid & get rid of powdery mildew on weed plants!
Next Schwag weed: what is it & how to recognize it? | AMS