Like soil, essential nutrients, and sunlight, wind is an essential part in the cultivation of marijuana. Making a good choice and maintaining moderation of the essential things needed for the cultivation of weed is key. For that reason, you know that like most crops, cannabis will not be able to stand for a long time especially if it is confronted with strong winds.

It is with this view in mind that you better ask yourself, is wind good for weed plants? Wind and cannabis, where should you strike a balance? Is wind bad for weed plants? I will address these and other related questions on this article.

Is Wind Bad For Plants?

The question as to whether cannabis and wind can be a talk of marijuana growers has long been with us. Before we address the question on how bad strong wind can be to your weed crops, it is important to know that wind is essential.

Like most crops, weed does well and gives good yield with sufficient airflow. Wind captures oxygen from the surrounding, including humans and takes carbon dioxide to the plants, which infuse the bad air and release oxygen.

The air cycle, which is made possible by the flow of wind is important t for the marijuana plants to be health. Besides, the quality of weed buds depends entirely on airflow.

However, if you do not guard how wind flows to your plantation, you are likely to bring substantive damage to the crops. On this write-up, I’m going to highlight some of the things that will happen to the plants and the surrounding area if you sit back and do nothing to protect your crops against strong winds.

If you plant your crops outdoors, chances are you have seen a few of them with injuries. Due to the injuries, some crops have now suffered broken stems, branches, and fallen leaves. What causes these to happen?

According to expert growers, strong winds carry stones, sand, and hard particles that have the ability to injure even break your weed stems. Leaves and branches will have tears and lesions. All these will definitely affect your weed production.

Crop and especially weed pollination requires favorable environment. One of the worst enemies of weed cross-pollination are strong or harsh winds. Insects play a major role in the pollination of your cannabis plants but if the winds are harsh, no insect will stand along the way. The result is having sterile even poor quality plants that do not have buds. 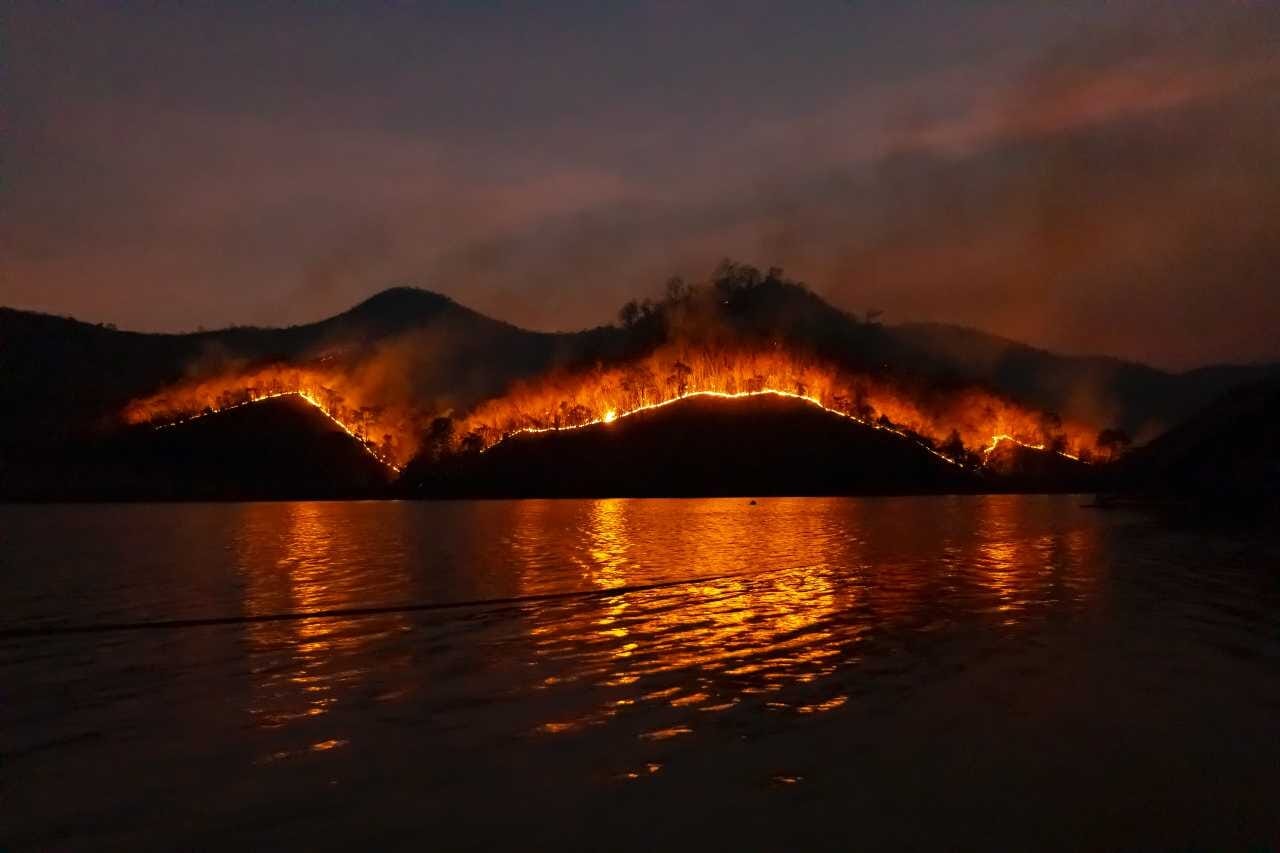 Do you know how wild or forest fires are started? Strong winds play an important role in the surge in wild fires. Likewise, strong winds that are normally accompanied by dry spells are likely to cause fire that will blaze away your crop completely.

Sweep Away Water And Nutrients

Although this may appear a hard thing, it is possible that strong winds can sweep away essential nutrients from your plants. Besides, with the presence of strong winds, it is reasonable to believe that crops will tend to dehydrate a lot.

In the event there is no enough water in the crops, you will need to water them regularly to quench their thirst. That would be a lot of work.

With that uneven balance between wind and cannabis or rather cannabis and wind, I am sure you are eager to know how to protect weed plants from wind, something that will guarantee you good yield in the end.

How To Protect Weed Plants From Wind

There are several proven methods on how to protect weed plants from wind. Most of these methods are close to you more than you think and are far much effective than those methods that seem to be far from you.

Erect a Fence Around Your Crops

The number one thing you can do to protect your weed crops against harsh wind is to put up a fence around your marijuana. It is especially important to ensure the fence is firm and does not allow a lot of wind to pass through.

Apart from preventing strong and harsh winds from affecting your crops, a good fence will act as a barrier between your crops and other predators such as animals, human beings and even certain pests.

If you do not have enough resources to erect a fence, you can still erect sticks around a group of crops or around each crop for that matter. This way, harsh winds will not be able to hit the crops with the same intensity.

Plant Trees Around Your Garden

Another ingenious way that will come between wind and cannabis is planting trees around your marijuana garden. Although this depends on many factors such as the amount of space, the type of trees, and the period in which you think the plants will remain in the garden, you can still plant trees.

At the same time, planting trees helps you conceal your marijuana against human beings who might want to take the advantage and elope with the weed. Besides, some people are discriminatory against anyone who grow cannabis. If this is happening at your place, you can use trees around the garden to conceal the cannabis thus guard yourself against social discrimination.

Other methods that work include moving the marijuana plants closer to a building or wall, wrapping your marijuana using a canvas or plastic cover, making use of a shade cloth, and planting shorter cannabis strains.

Is wind good for weed plants? The answer to that question is a resounding yes! While it is important for your weed crops to have constant airflow, harsh winds can be dangerous and even devastate your crops completely. The good thing is you are not left without a choice. in this article, I have explored more than 5 ingenious ways you can create wind barriers on your cannabis garden. May you find exquisite delight in using any of those methods to grow cannabis in windy environments.