Ask a local stoner for their Amsterdam top five CoffeeShop list. Chances are they will include The Stud. This OG has been around since 1982. Those who have had the opportunity to visit The Stud will most likely agree that it stands out for three reasons: 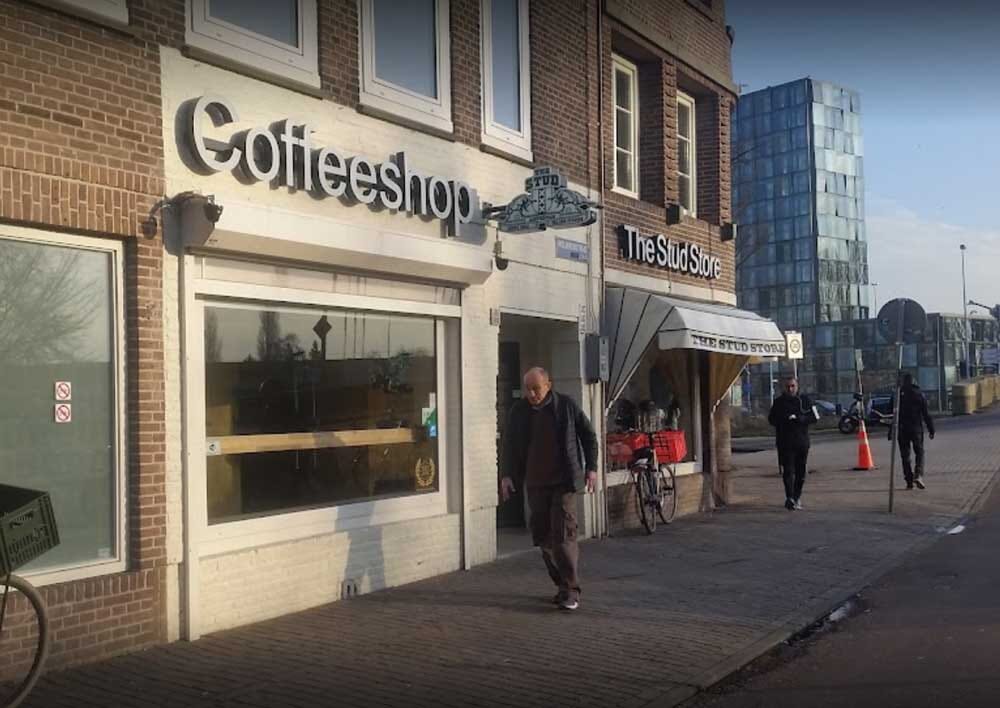 They refer to themselves as “The Best Coffeeshop in Amsterdam” and they’ve got plenty of reasons to make that claim. The Stud does have inside seating where you can enjoy your weed on a rainy day, but it’s a bit small, so weather permitting we suggest you take your cannabis to go! The area has a lot to offer, and you’ll get a feel for one of the best melting-pot neighborhoods in the city.

Pros: The prices are fantastic for weed this good! Take Super Silver Haze, for example. At The Stud it will run you €10 per gram, compared to €12.50 at Greenhouse. If you’re looking to get some of that great California weed, you can also find some imported strains, for much cheaper than downtown where they cost up to €30 per gram. We suggest trying the Slurricane for the trip of a lifetime! You can see the full Stud Menu here.

Cons: Small indoor seating space. Sometimes there’s a line to get in.

Want to smoke a cartoonishly large joint but can’t afford to fill it all up? If you’re balling on a budget and want to get the most bang for your buck, we suggest you ask CoffeeShops for their Gruis (sometimes seen on CoffeeShop menus as Grinded Weed). This is the leftover weed at the bottom of the jars, when all the big buds have been sold. You might think this is not quality weed, but that’s not so. Gruis is as good as the rest of the weed at the CoffeeShop, as it’s a real potpourri (pun intended) of all the strains on sale. So to get good Gruis, you just have to go to a good CoffeeShop. At The Stud, you can get 5 grams of Gruis for only €20! We’ve tried it, and it’s always a great choice for habitual smokers. Watch out though, as it will sell out fast!

Get the Full Oost Experience

As we mentioned above, Amsterdam Oost is a real melting pot. Middle eastern, Moroccan, Turkish, and Indian influences make this neighborhood unlike any other in the city. If you’re going to take a detour and explore outside the center to visit The Stud, why not make the most of it by spending a fantastic afternoon in this still underrated corner of the city!

After you get your goodies at the Stud, take a short walk to the wonderful Flevopark. If it happens to be summer, you can even take a dip in the lake! Otherwise make your way to one of the best kept secrets, a distillery in the park called Distilleerderij 't Nieuwe Diep, here you can enjoy some homemade liquors and beers or have a snack with a gorgeous view. 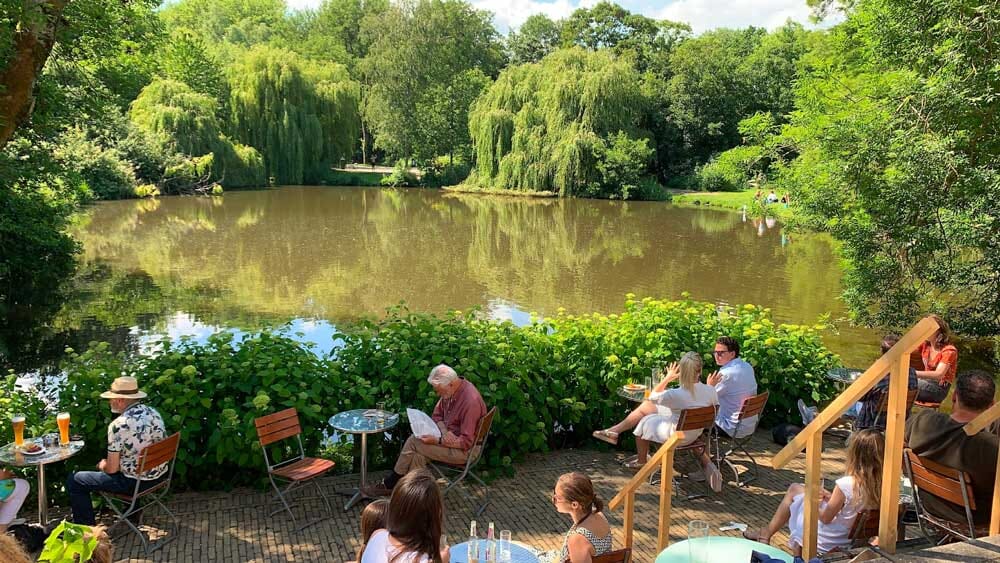 Distilleerderij 't Nieuwe Diep in Flevopark is only a short walk from The Stud.

As you make your way back to the center, take a walk down Javastraat for some awesome food!

Got the munchies? Get some Red Velvet Pancakes at Cafe Chantilly or Cupcakes at Majesteit Taart. 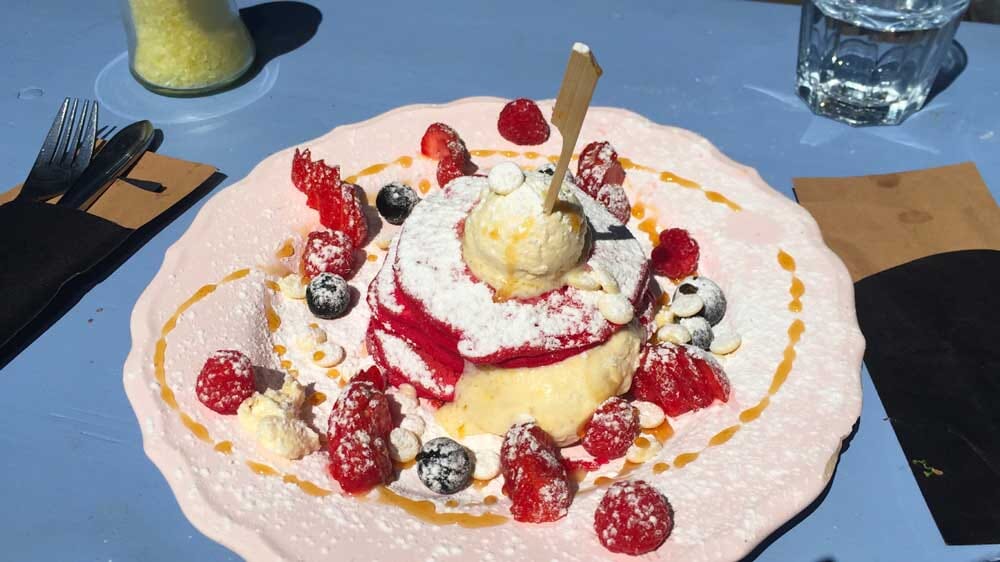 If you want to try the absolute best Falafel in the city, try Tigris & Eufraat. 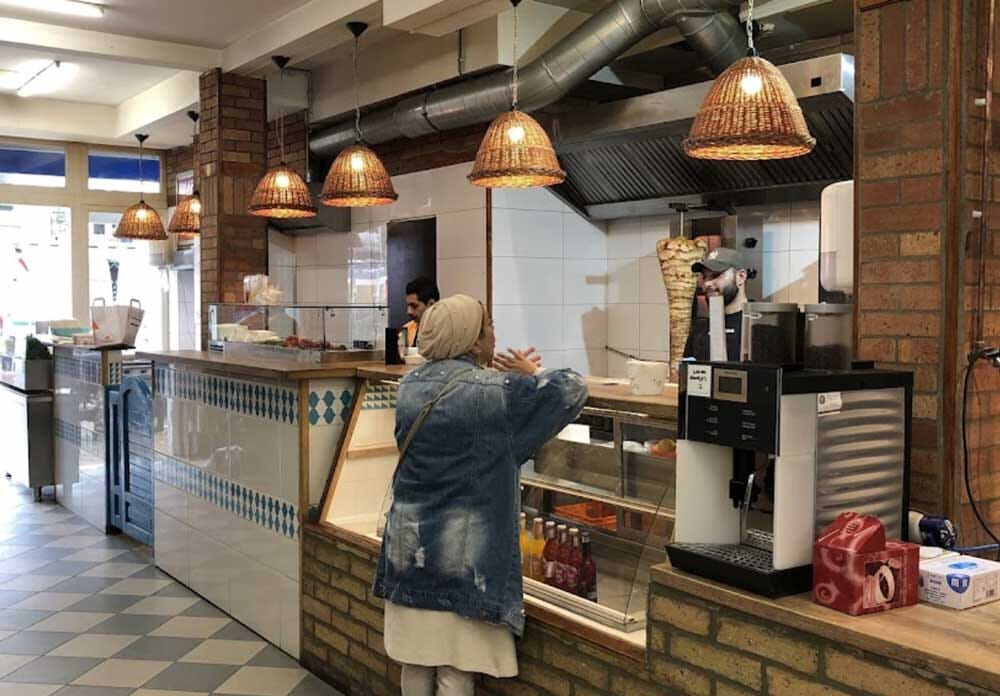 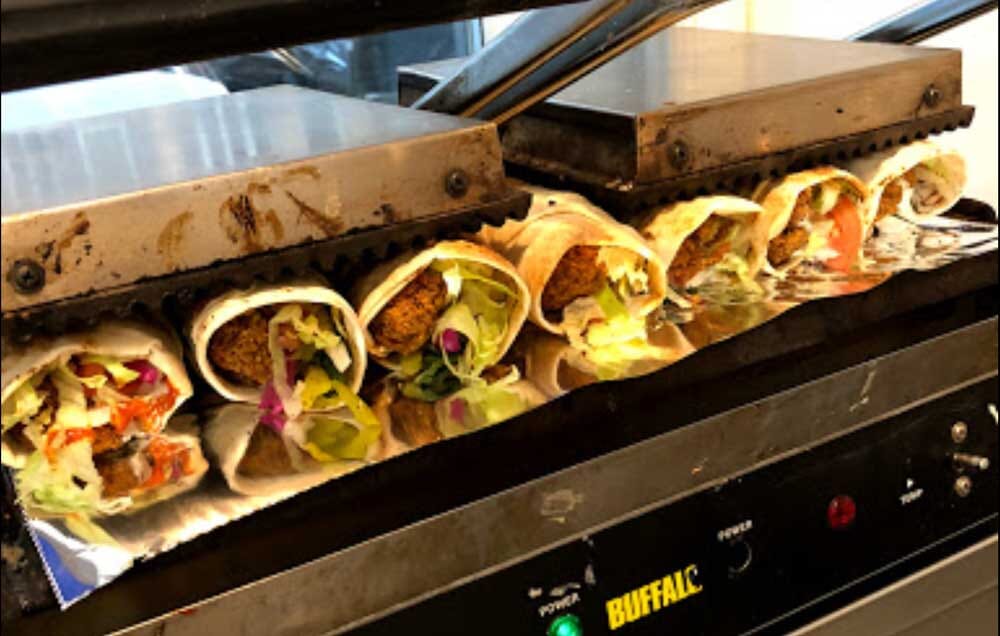 Last but not least, have a beer at the city’s number one brewery, the Brewerij T’Ij, colloquially known as the Windmill Brewery. 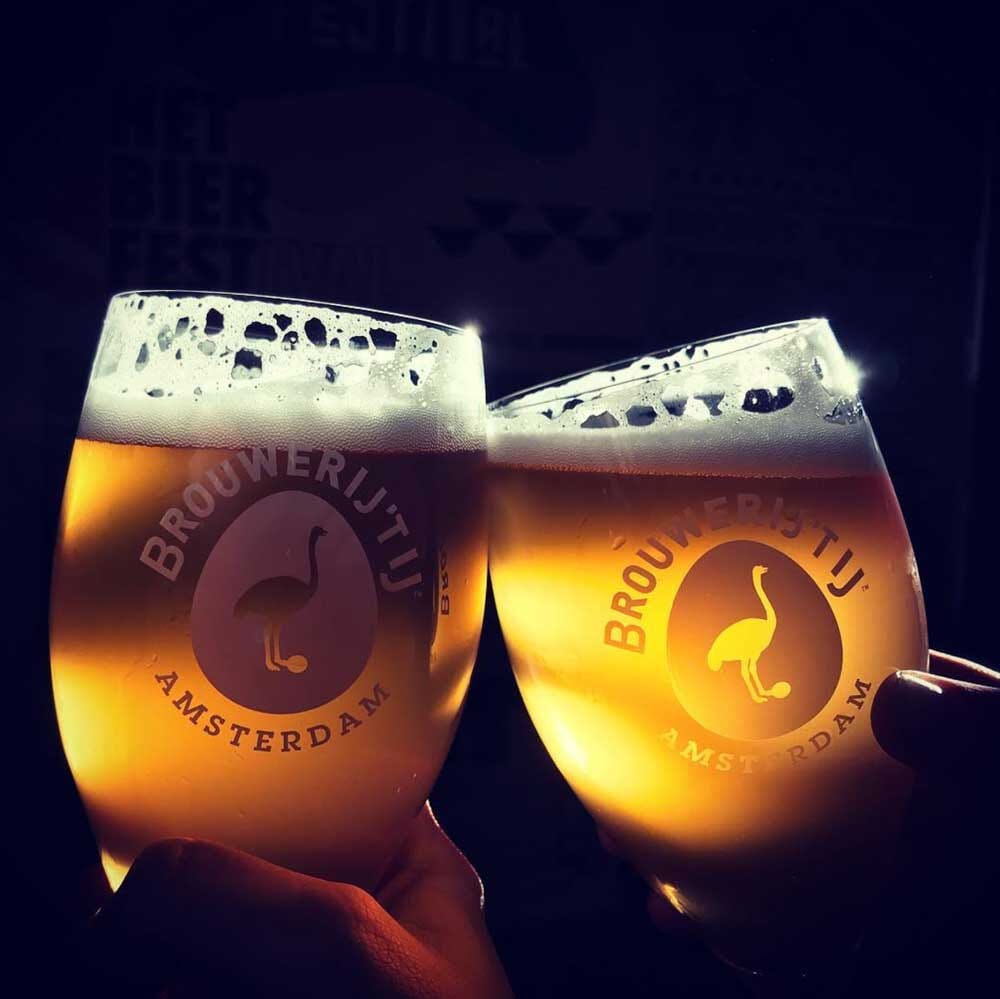 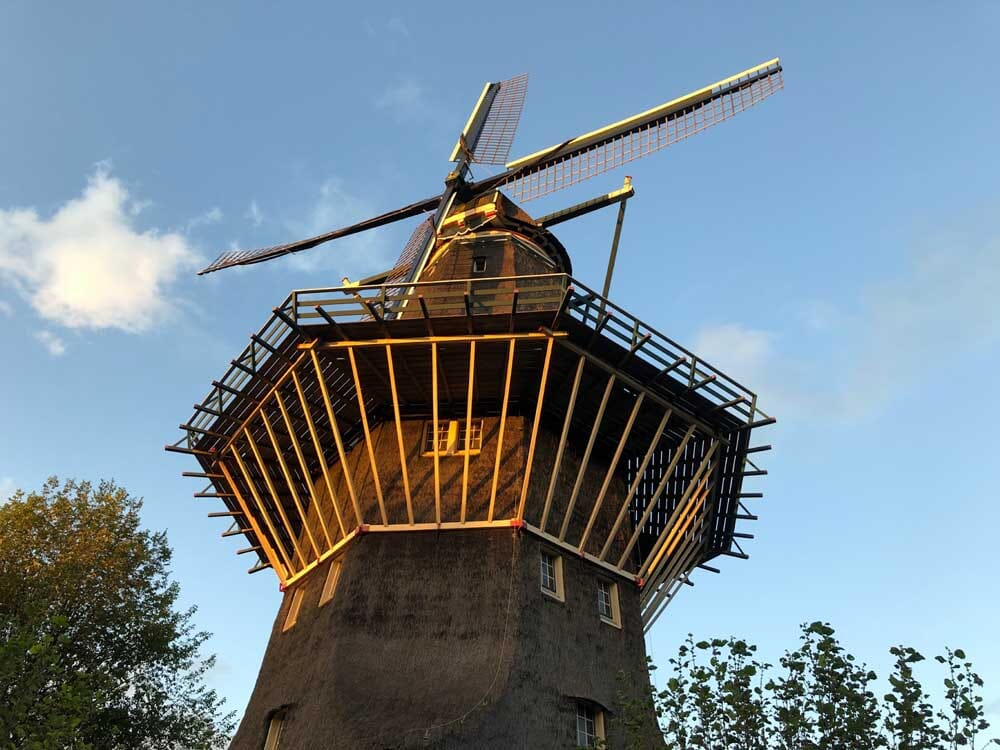 Coffeeshop Review - Grey Area
Check out our new favorite Coffeeshop review about Coffeeshop Grey Area. And all the great things the neighborhood has to offer!
Continue to read

Cannatales & Coffeeshops - Part 2
Hashish, Marocco, London, A get-out-of-jail marriage, and more. Read all about it in our Cannatales and Coffeeshops Part 2!
Continue to read

9 Points in History of Amsterdam & Cannabis
Amsterdam wouldn't be the same without its coffeeshops. But how did this all start?
Continue to read
Most read blogs
Categories
web-monitoring-ok