To date, 130 terpene profiles have been discovered in cannabis. This is a very interesting development throughout cannabis research. Terpenes are aromas that make us match a certain smell. It also gives weed that distinctive air, which we as enthusiasts love, but which your neighbor probably thinks is horrible! Terpenes are not only found in cannabis plants. They can be found all over the world in almost all plants and they are used for many things. Take perfume, for example. That is a perfect example of how you can isolate terpenes and use it. Have you ever heard of the combined effect of mango and cannabis? Suppose you eat a mango and then smoke weed, the mango terpenes make a connection with the cannabis terpenes. This can result in a stronger high. Many people find this nonsense and refuse to believe it, but it is really researched. It changed the intensity of being stoned, but all of that also depends on the person in question and his of hers biological system. 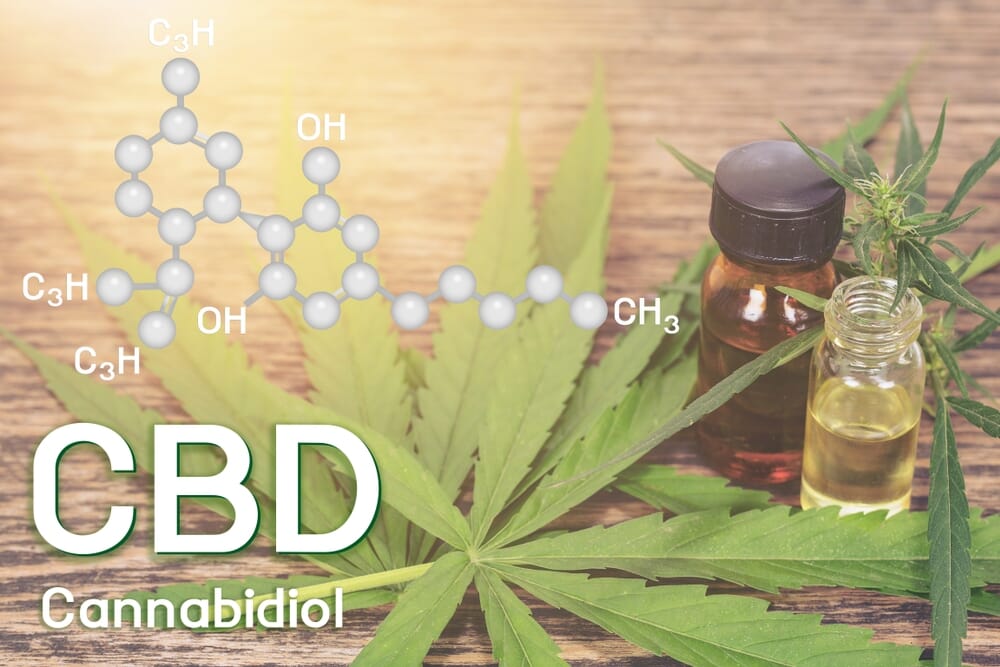 Later, the Stanley Brothers (from Colorado) also played an important part in the development of alternative medicines. An important moment was that they developed a medicine for a girl who was very ill. That girl had multiple attacks every day, and the Stanley Brothers developed a drug called Charlotte's Web for her. The CBD medication ensured that the extreme attacks of the girl were curbed. This case received a lot of media attention and it has given CBD a huge boost. Developments in the field of CBD have led to CBD being present in many products today. It is really added to everything from creams and lotions, oil, butter, candies, ice cream coffee, cupcakes and cosmetics. It is even in animal nutrition, so your dog or cat can also benefit! CBD is also on the rise in the serious medical field. It is used in the treatment of all sorts of diseases and disorders, and this is not only taking place in the alternative medical circuit. CBD often complements existing medical treatment methods.

Medical benefits of the cannabinoid CBD

CBD has really turned the medical world upside down. In recent years, this super cannabinoid has been added to a thousand and one products that make people's lives a lot more enjoyable. Patients from all over the world benefit from CBD products that reduce various complaints. CBD is used, for example, against stress, nausea, and to combat all kinds of pains. If you want to use CBD, there are many forms and products in which it is used. The question is, which product do you like? Is it a CBD tincture? So that you can add a few drops to your food or drinks. Many people also often take CBD by placing a few drops under the tongue with a pipette. So not on top of the tongue, but underneath! This ensures that the CBD gets into the bloodstream very quickly and can do its beneficial work. This process of absorption by the body goes much faster than, for example, eating or drinking a product that contains CBD. The absorption of substances through the stomach is simply slower. There is also a very good CBD spray for sale, under the name Sativex. This spray is a very good example of how the entourage effect works. And how all terpenes are put to work to form combinations with the cannabinoids so that together they can produce the desired effects. Cannabinoids and terpenes form a large chemical chain. This CBD spray shows that CBD can only cause its desired effects if THC is also present. CBD alone also works, but to a lesser extent, research shows. Individual components only become really powerful if they have the ability to interact with other substances. The entourage effect is comprehensive and a lot of study will have to be done to uncover all its secrets.

Grow your own AK47 cannabis plant and also benefit from the health benefits of terpenes and cannabinoids.