Why weed should be legalized

The whole discussion about whether or not to legalize weed is very interesting to follow. In recent years it has been a hot topic in many countries and states in the US. Canada has also made a major leap forward in the field of legalization. Although it seems that the whole discussion has only been going on in recent years, the legalization of weed has been going on for many time in some parts of the world. It often flares up every once in a while. Regulating whether cannabis can be sold and how it can be sold has been going on for 4 centuries now.

Despite the fact that discussions have been taking place in some parts of the world for such a long time, and despite the fact that many concessions have been made in this area, the legalization of weed is still a subject of resistance many governments and legislators. Internationally, there are also major differences, even within the US there are States that have completely different regulations than other states. In some states, people believe that marijuana should be legalized on both a recreational and medicinal level. And others think it should only be legalized for medical purposes.

Legalize it? Check this list of reasons why you should vote 'yes', and form your own opinion!

Medical cannabis has been used for many years to help patients with all kinds of ailments. Cannabis is increasingly being used as part of treatment plans to help patients fight pain, stress, nausea, or to help with eating problems. Increasingly, doctors around the world are seeing the benefits of prescribing drugs based on cannabis.

It is a strange situation that patients who benefit from cannabis sometimes have to get the drugs in an illegal way, because it is not available through the legal circuit. In some cases, patients even travel abroad to get cannabis, just to ease their pains and feel better. There are many prejudices about the use of marijuana, and that does not help the legalization process. While it has been proven that cannabis offers medical benefits for many of patients, without a long list of side effects that regular medicines often have.

Alcohol makes demonstrably many victims every year. There are many studies that show that alcohol is unhealthy and makes a lot of road casualties. While the use of cannabis, also compared to other drugs, is a much safer alternative.

Within the US, different rules apply to the possession and use of weed, both on a medical and recreational level. But what if you want to cross the border from one state to another, or even to a completely different country, then you have a problem. And suppose that as a patient you cannot do without your medicinal weed, then traveling is often not possible. 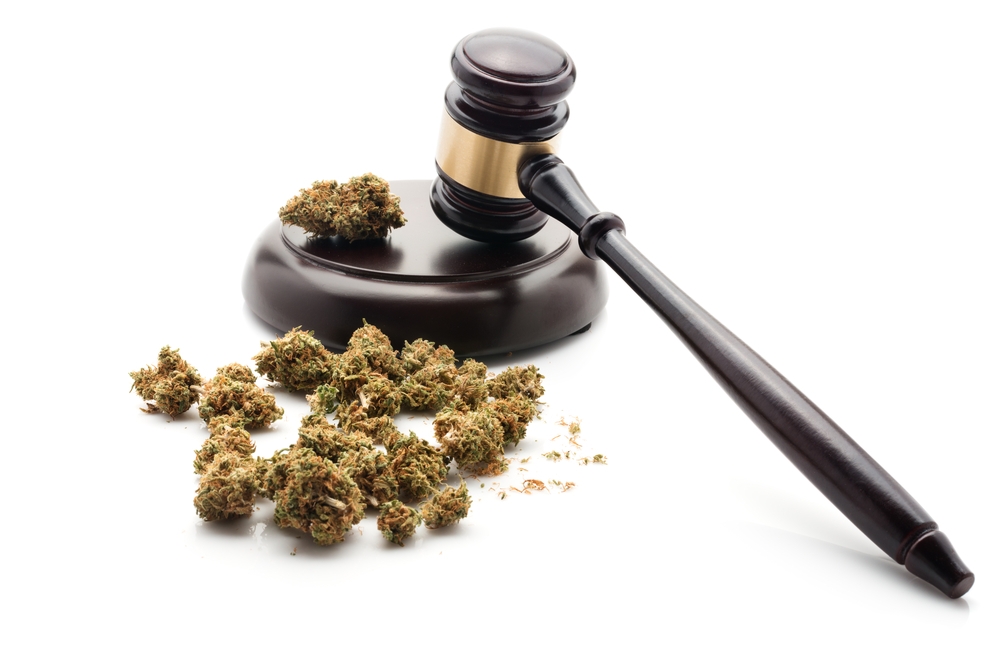 Law enforcement officers have their hands full on the fact that they have to arrest people for possession and use of weed. With full courtrooms and all court cases that follow. This whole process of prosecuting is a very expensive matter, which would not exist if the use of weed was legal. Legalizing would ensure that there was time and money for real, serious legal issues.

Cannabis is consumed by millions of people. But what happens in countries and states where there are very strict regulations, and the use and possession prohibited? Then people will get theit stuff from the illegale circuit, and that has dangerous consequences. Young people in particular are then forced to buy illegal, synthetic weed that is harmful to their health. Legalizing weed could prevent this, and regulation can ensure that only good products are sold.

What is your main reason for cannabis to be legalized? Tell us in the comments!

Grow your own weed plant from seed. Buy our legendary Big Bud seeds