In this article we go back to the origin of the cannabis concentrate, we will take you to ... Charas. Charas has a very long history and is probably the oldest marijuana concentrate that exists. We will explain where it comes from and how it is made in this article. So put that Netflix series you're watching on pause, and continue reading! 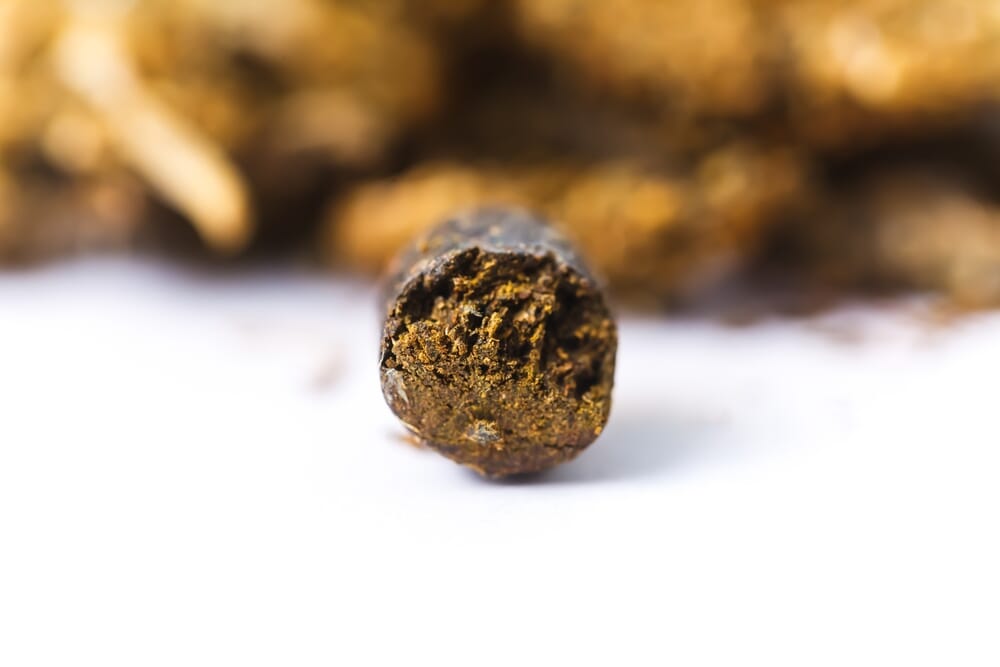 If you would put Charas and hash next to each other, and if you have no experience with either of them, you would say they are the same. Charas is originally made by hand and find their origin at the foot of the Himalayas. Where exactly Charas was first used is not clear, but it must have been somewhere in India, Nepal, or Pakistan. The basis of Charas is that the trichomes are removed from the weed plant. This creates a very strong concentrated substance. Trichomes are found all over the plant, but the highest concentrations are on the flower tops.

Charas and hashish are very similar. But what is the difference then? Hashish is made from dried kief, while charas is made from non-dried plant material. Moreover, when making Charas, a method is used where the hands are rolled. Multiple methods are possible for hashish.

Charas is traditionally smoked by monks and they do that with a pipe called chillum. Charas is usually processed into a kind of stick, or it has the shape of a round ball. In the past, and now also, Charras is used in religious and spiritual and religious sessions. Especially in Hindu culture, it is a loved one and is widely used.

You can put Charras between your tobacco and roll a joint of it. But if you prefer not to use tobacco, you can also put pieces of charras between regular weed and make it into a special blunt. Suppose you don't want to smoke a blunt or joint, you can use a pipe or bowl. You can also smoke charas in a dab rig, although that is not actually smoking, vaping. With a dab rig, you can also use many other extracts of marijuana.

10 Tobacco replacements for smoking marijuana
Let’s face it; a lot gets said about the harmful substance in tobacco – nicotine. That said, you could enjoy smoking your favorite puff of pot without rolling it using tobacco. As the best luck would have it, there are tens of tobacco substitutes for joints.
Continue to read

Coffeeshop Review - Boerejongens
Check out our new Coffeeshop review about Boerejongens. One of the most popular coffeeshops in Amsterdam.
Continue to read
Most read blogs
Categories
web-monitoring-ok