Grinding weed with your hands: the 3 best ways

When it comes to using marijuana, there are differences not only in preference of use but also in preparation. There are several methods that can be applied in order to effectively prepare the weed. You can bake it into edibles or roll it into a joint to be smoked.

In this particular case, I will be focusing on how to grind weed with hands or in other words, how you can make weed fine without the use of a grinder.

In its rawest form, weed looks like a bunch of broccoli or even a small cabbage. When the weed is in this form, it cannot be used. Rather, one has to break it down into smaller particles for it to be placed on a piece of paper and rolled or even cooked. A grinder, a small yet essential machine among marijuana users, usually does this job.

Grinders come in all shapes and forms, with some even having an electric motor to shred the marijuana buds. This is what we call grinding. What would be best if you do not have access to a grinder?

In the event you cannot find a proper grinder, there are a number of different methods that could be applied.

How to grind weed with your hands?

Ideally, you would have to shape your hand into a bowl shape, place the marijuana bud on the palm of your hand and start picking at the buds with your other hand.

The only problem is that in the process of grinding weed with the hands results in some resin that would accumulate especially if the marijuana is sticky. If the weed is sticky then you can either put it out to dry or place it I the freezer.

Grinding weed with the hands would form resin that would accumulate in your palm as you grind, this is because of the THC that is found inside the trichomes of the weed bud. You should not wash the resin away rather one should simply just scrape it off with something like a key and add it to the final roll of weed.

Secondly, an option that could come in handy especially when you did not carry a lot with you would be grinding weed with a credit card. This would be a reliable option especially because even if have not carried a bag or luggage, most of us usually have a card in our wallets or pockets. This could be a credit card but it could also be a bus card or even an Identification card.

What you would do is place the buds in a hard surface. This could be anything from a cardboard paper to even a rock. The next step would be to place the ungrinded weed on the surface and start chipping at it with the card from the sides. This is not the easiest method neither is it the fastest method of grinding weed but grinding weed with a credit card can be very effective.

Another option that one could employ to break down the marijuana buds is to grind the weed with the fingers. This is a very reliable method of breaking down the buds as all you would not need a lot just a surface to place the buds on.

Once you have gotten your surface, which could even be a cover of a book you can now start to pinch the buds with the tips of your fingers. This would break down or grind the buds. The only down side to grinding the weed with the fingers is that if you haven’t dried the weed appropriately then firstly; it will not break down into small fine particles and this would prove to be problematic when you actually place the semi grinded weed on a rolling paper.

The other problem is some weed is just naturally sticky and if you grind it with your fingers it would stick to your fingers and decrease the total amount of weed that would be I the final product. 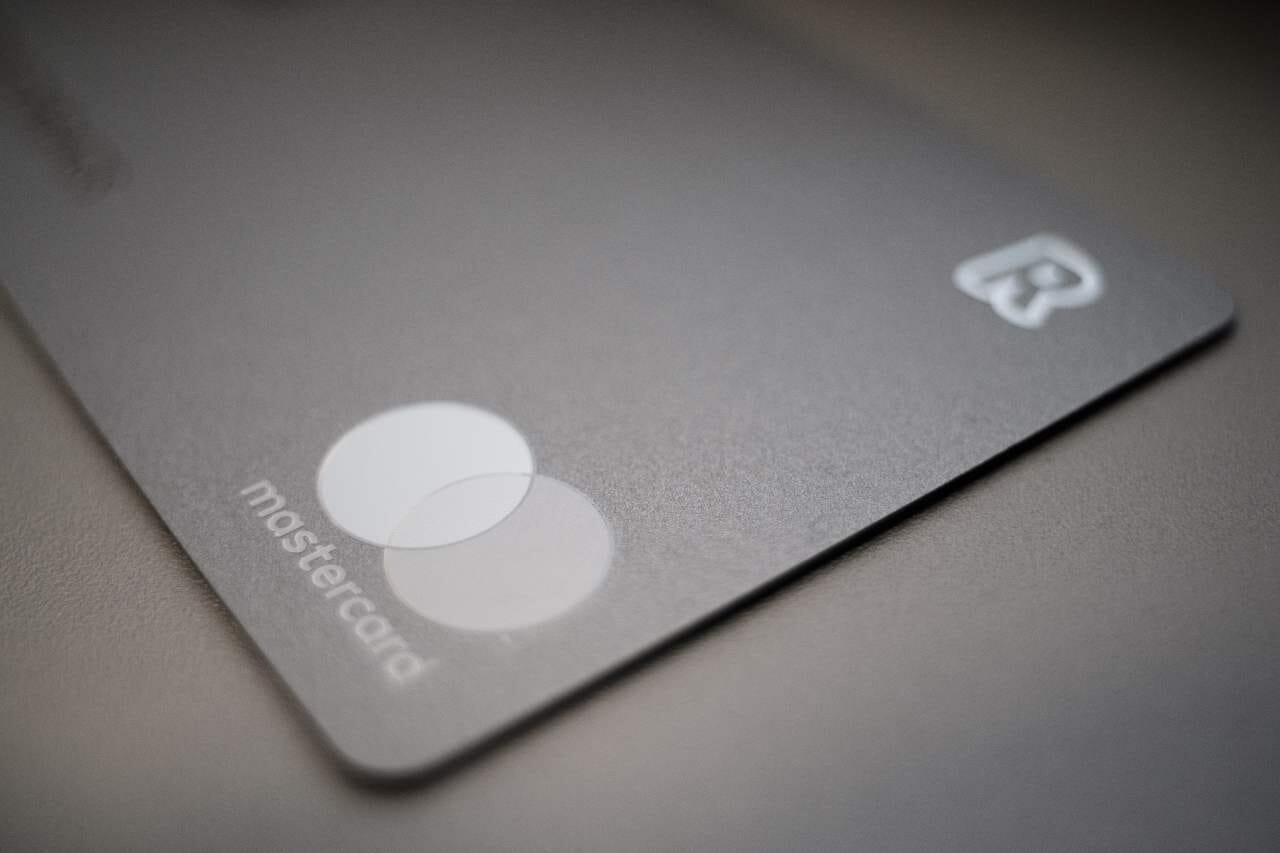 How To Grind Weed Without A Credit Card

There are a number of ways that can be used in order to grind weed supposing one does not have a credit card.

Firstly, you could simply just place it on a chopping board and just like vegetables; you could use a knife and start to chop the weed into small pieces from one end to the other.

Secondly, you could simply just use a grater. What you would do is take the weed buds and start to rub it against a grater keeping in mind the surface over which the grinded particles would fall on.

Thirdly, a method that could be used to grind weed without a credit card is to simply place the buds in a blender and blend it. The merit of using this primal method is that there would be no residue on the hands or credit card and the blender would grind the weed into extremely fine particles that would allow for easy rolling.

Moving on the next method you could employ is to simply use a pestle and mortar. The best option here is to is to place the weed on the mortar and start to crush it with the pestle. This however, would require you to pre-dry the weed appropriately; otherwise, the weed would just mush in the mortar as opposed to breaking or grinding down.

Lastly if one is in need of grinding weed without a credit card you could simply just take a pair of scissors and start to cut the weed into small particles then roll it.

It does not mean you will not smoke weed if you don’t find a grinder. Use your fingers to grind weed until it is fine.  Although a grinder does the job better than anything else, you should not be scared to use your hands to ensure your weed is very fine before you take it.

Nothing to grind? buy our AK 47 XTRM strain now

Don't forget to leave a message below