The history and origins of Kush cannabis 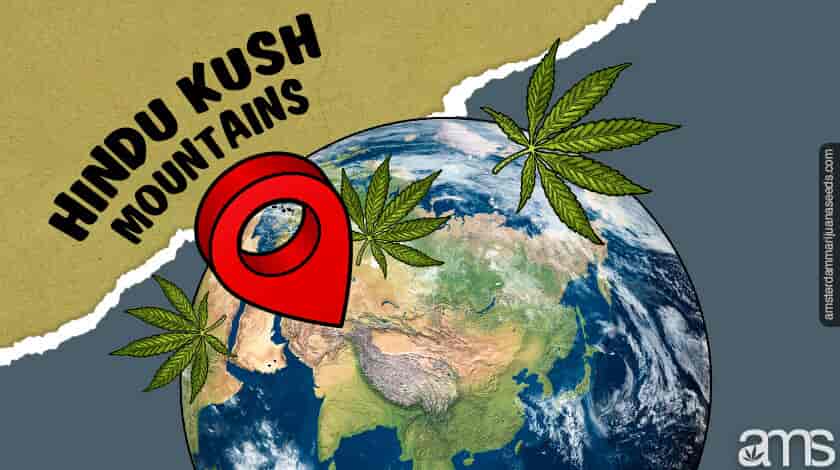 Kush first became popular in the United States in the early 1990s. At that time, there was a growing demand for strong and potent marijuana strains. Growers in California began to crossbreed different strains of marijuana to create new strains with higher THC.

Kush was created as a result of these efforts. 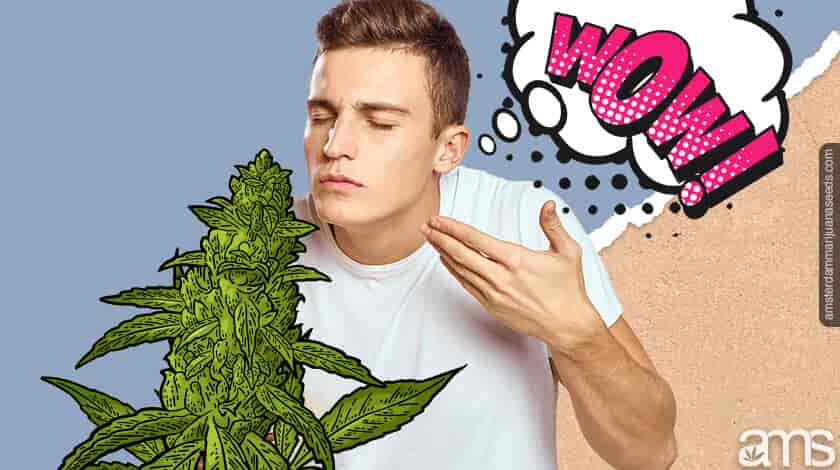 Why is Kush so popular?

Kush is a type of cannabis that is particularly popular among smokers. It originates from the Hindu Kush mountains in Asia and is known for its strong, pungent aroma. Kush plants are typically shorter and stockier than other cannabis varieties, and they tend to produce high levels of THC. For these reasons, kush is often used to make potent marijuana strains. 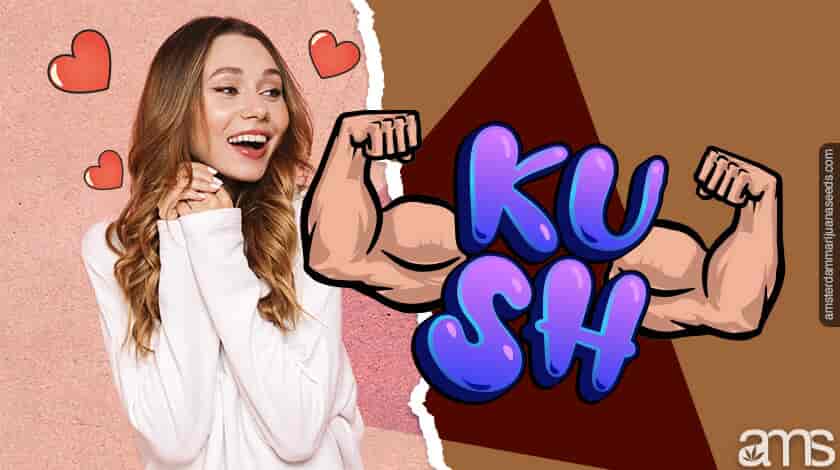 In addition to its unique appearance and smell, kush is also prized for its relaxing effects. Whether you're looking for a potent strain or a relaxing way to unwind, kush is an excellent option. Thanks to its popularity, kush is now one of the most widely available types of cannabis.

There are many different kush varieties, each with its own unique set of characteristics. Scientists identified more than 7,000 strains of cannabis. Most of those strains are considered “kush”. OG Kush, for example, is prized for its high THC content and pungent aroma. Other popular kush strains include Purple, AK-47, and Blueberry. Each of these strains has a different effect on the user, so it is important to choose the right one for your needs. 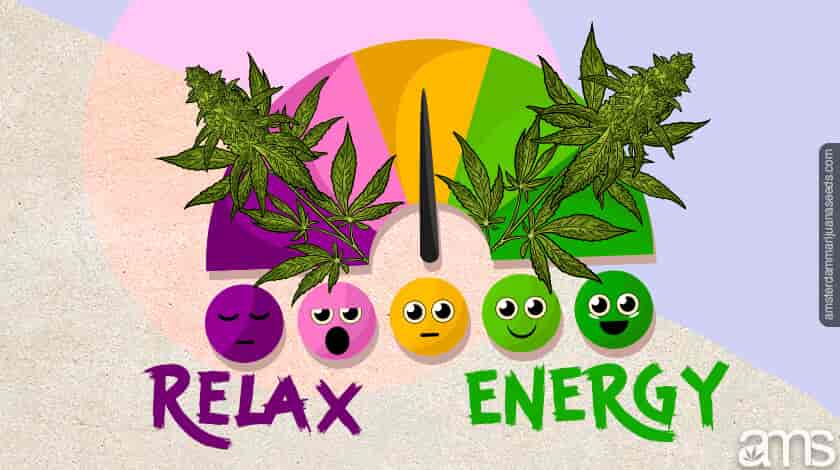 It is a popular strain that has many fans all over the world. This potent strain is known for its strong effects, which can include couch lock and sleepiness. However, OG Kush also has some very pleasant cerebral effects that make it great for relaxing and unwinding after a long day. If you're looking for a kush strain that can help you relax, OG Kush is a great choice.

If you're looking to grow kush strains, there are a few things you need to know. Kush strains originate from the Hindu Kush region of the Himalayas, and they're known for their strong, pungent aroma. When growing kush strains, it's important to start with a good quality strain from a reputable source, like amsterdammarijuanaseeds.com.

These are typically tough strains originating from the Landraces, so there is no need for much upkeep. And they are generally easy to grow. Kush strains often produce high-quality buds that contain thick resin coatings with highly aromatic characteristics. Kush flowers have an unusual sticky, trichome-laden nature which makes their use perfect for making hash.

Kush seeds have shorter bloom cycles in comparison to Sativas. This resulted in more marijuana products than ever. Because their heavy yield, small size, and natural resistance to certain conditions are characteristic of their origin plants may survive a warmer, more difficult climate and moderately dry soil. Kush varieties are also widely used by breeders seeking to stabilize hybrid genetics.

A kush strain is typically short and bushy, with dense foliage. They have a relatively short flowering time and produce large, heavy buds. Kush strains are known for their high THC levels, so they're popular among experienced smokers. 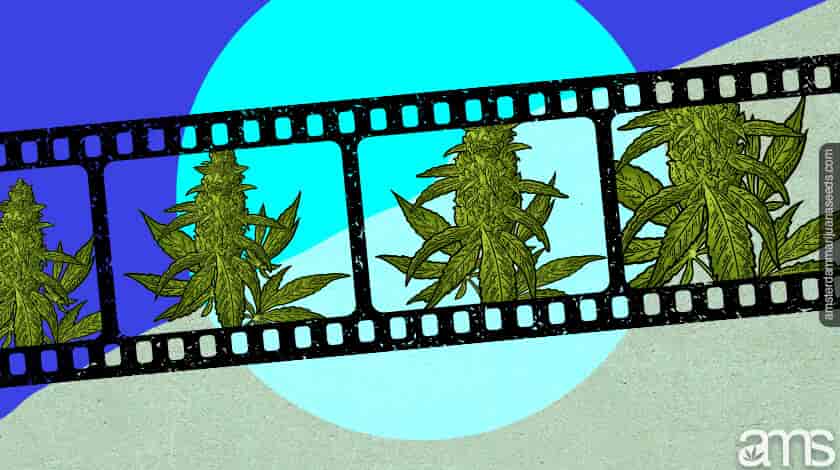 To grow kush strains successfully, you'll need to provide them with plenty of light and nutrients. They prefer a warm, humid climate, so be sure to keep an eye on the temperature and humidity levels in your grow room. With proper care and attention, you can grow kush strains that will produce potent, high-quality buds.

The Hindu Kush is a mountain range that runs northeast to southwest across central Afghanistan. The range has numerous high peaks, with the highest point being Tirich Mir, which rises to an elevation of 25,289 feet (7,708 meters). The Hindu Kush region is thought to be the place where the first cannabis plants were cultivated and used for their psychoactive properties. 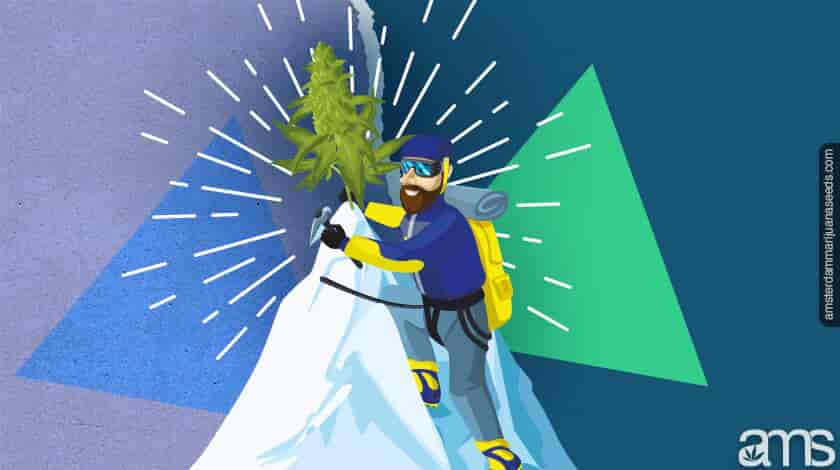 The Hindu Kush mountains have long been a source of Cannabis indica, the plant from which marijuana is derived. These days, the seeds of the Hindu Kush plant are used to produce a range of different cannabis strains, each with its own unique set of effects.

A brief history of Kush Marijuana

The name "Kush" is derived from the Sanskrit word for "hill." Kush strains of marijuana are known for their high THC content and earthy, pungent aroma. Kush strains were introduced to the United States in the 1970s by Buddhist monks who had been living in exile in Afghanistan. These monks brought with them a variety of Kush strains, including Bubba Kush. Today, Kush strains are some of the most popular strains of marijuana available on the market. Thanks to their potent effects and distinctive flavor, they have become a staple of the cannabis industry. 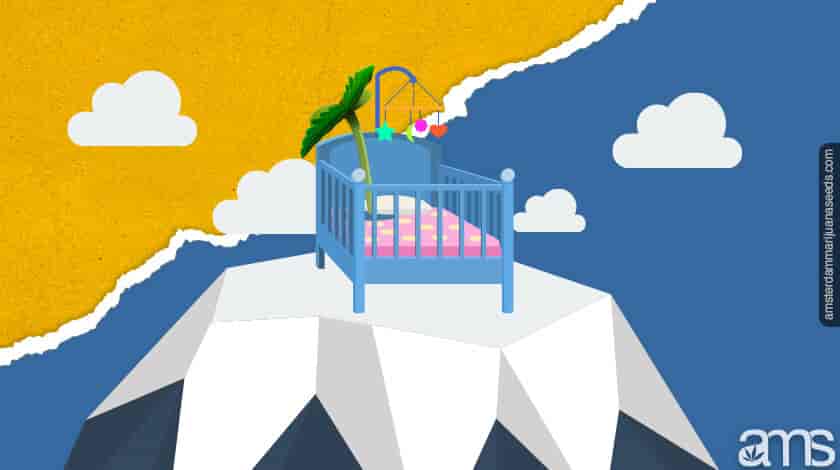 In recent years, the popularity of Kush marijuana has grown exponentially, as more and more people have discovered its unique properties. Kush strains are known for their strong, pungent aroma and their high levels of THC. They are also renowned for their ability to produce powerful couch-lock effects, making them a favorite among medical users.

There is much debate within the cannabis community as to whether kush is Indica or Sativa dominant. Some argue that Indica strains are more prevalent in Kush, while others believe that the Sativa strain is more dominant. The truth is that it is difficult to say for sure, as there is much variation among kush strains. However, most experts agree that the Indica strain is more likely to be found in Kush than the Sativa strain. This is because Indica varieties tend to be more resinous and have a higher THC content than Sativa strains. As a result, Indica strains are more likely to produce the heavy body high associated with kush. 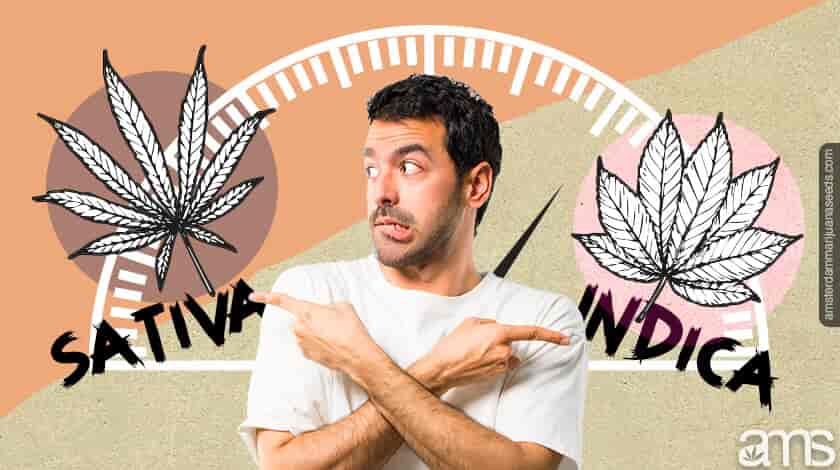 Some of the best Kush hybrids

If you're looking for a stellar kush hybrid, look no further than the following strains:

This classic strain is beloved for its ability to deliver a powerful, heady high. OG Kush is perfect for those looking to relax and unwind after a long day.

A popular choice among both novice and experienced smokers, Blue Dream is a hybrid of Blueberry and Haze. It delivers a mellow, yet uplifting high that's perfect for any time of day.