As a cannabis grower and enthusiast you probably know what trichomes are, right? Trichomes are small, hair-like things that cover the beautiful flower tops of your plants. This small gland is full of THC and CBD, which is actually the 'gold' of the cannabis plant, because it contains all the active substances. Did you know that there are more than 500 substances in a weed plant that are very interesting and promising from a medical point of view? Of these, 68 have been identified as cannabinoids, and THC and CBD are two of them. But as you can see, there are many more cannabinoids that we don't know everything about yet. In other words: there is still much to discover in the field of cannabinoids! Anyway, first things first: the legendary Entourage Effect.

What exactly is the entourage effect? 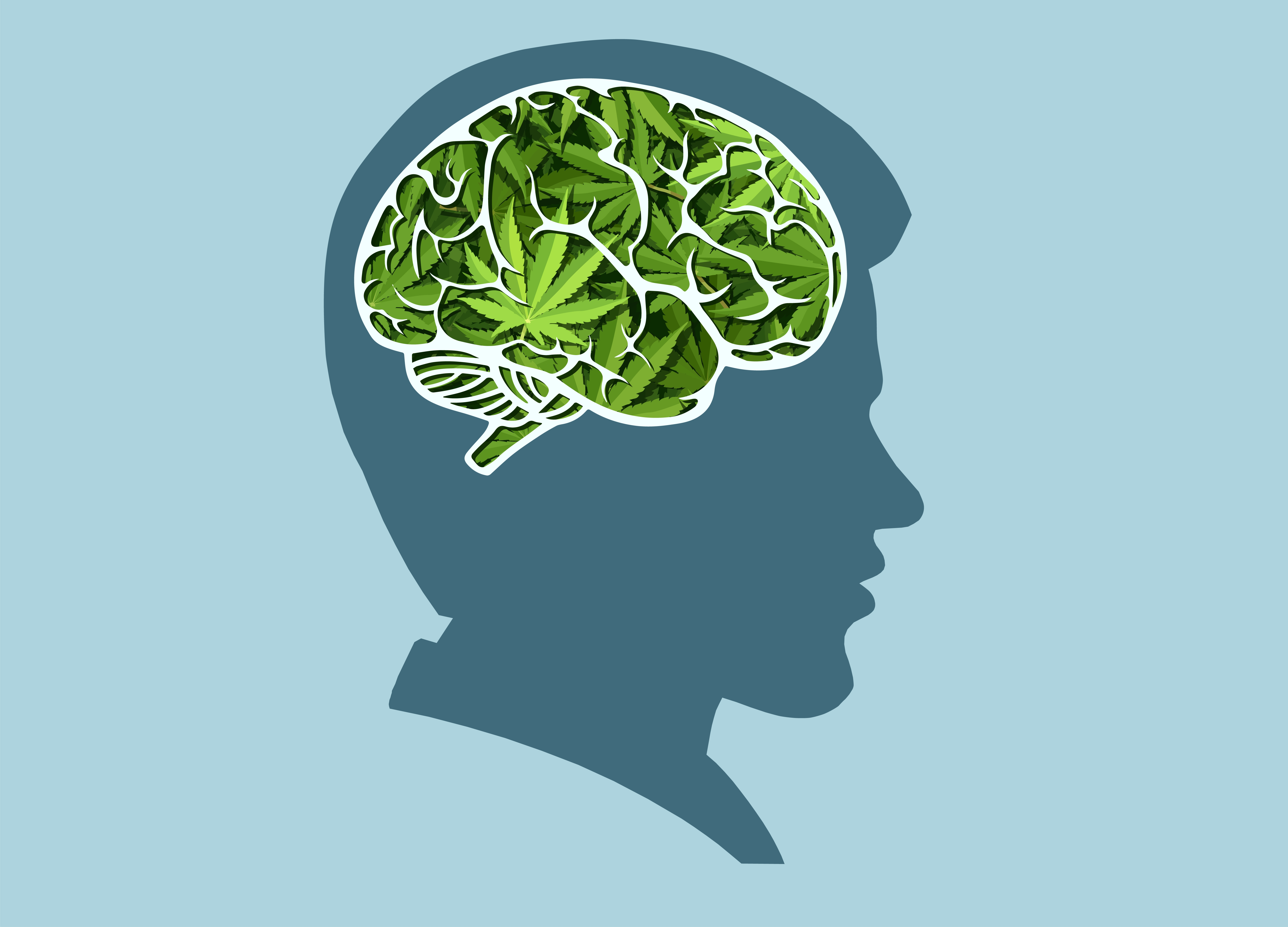 In 1964 the scientist Mechoulam isolated a THC molecule for the first time. This was a major breakthrough in cannabis research. A synthetic form was available at that time on prescription under the name Marinol. Marinol has been used for a long time as a substitute for chemotherapy. Mechoulam (just google that name) has made many more discoveries in his career. Later research has shown that cannabinoids work together in certain situations. The combinations of terpenes and cannabinoids all produce different effects, it is a very extensive system with many variables.

Mechoulam discovered, among other things, that if cannabis really wanted to be effective, it had to be combined with other substances. There is a legendary documentary made by the BBC, in which one sees that a person is taking THC. The same person then takes a dose of THC, but also CBD. In the first case, so only with the consumption of THC, the result was that the person became sad and even had feelings of depression. With the combination of THC and CBD, the result was that the person actually had a positive feeling and tended to laugh. This experiment also indicates that it is precisely the combination of the two substances that determines the ultimate effect, which is also something to realize if you use a cannabis strain yourself that contains both THC and CBD, or just one of the two.

The entourage effect is a comprehensive system that still requires a lot of study. What is certain is that cannabis can have a positive influence on it. So that is another step ahead for cannabis!

Grow your own AK47 cannabis plant and also benefit from the health benefits of the entourage effect.