Marijuana’s history of human use

Marijuana (or cannabis, pot) has quite a long history of human use. In most ancient cultures the plant wasn't cultivated for the effect of the high, but rather as a herbal medicine. This all probably started around 500 BC in central Asia.

So, Let's dive into weed's magical history. Ready for a mind-expanding history lesson?

A brief history of marijuana

The history of marijuana cultivation in the U.S. goes back to the early settlers who grew hemp for textiles and ropes. In the 20th century political and racist factors led to the criminalization of cannabis. But nowadays its legal status is changing in many US States and places. 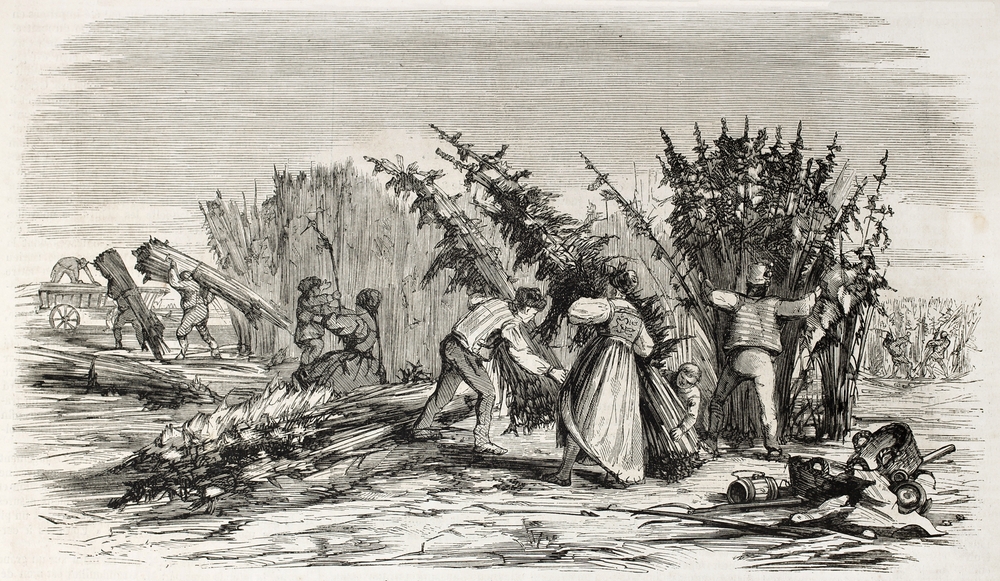 Marijuana and hemp were originally developed in central Asia before it travelled to Africa, Europe, and finally America. Hemp fibers were used to made clothing, paper and the seeds served as food. Nowadays hemp has many industrial applications.

Because the marijuana plant and the hemp plant are fast-growing plants that are easy to cultivate and widely used, the plants got widespread in colonial America and Spanish missions in the southwest.

The early hemp plants contained a very low level of THC (tetrahydrocannabinol), the chemical that is responsible for the mind-expanding effects in cannabis.

There are indications that ancient cultures knew about the psychoactive properties of marijuana. It is said that they cultivated some strains containing higher levels of THC for religious ceremonies and healing practices.

Form around 500 BC. weed seeds were found in the graves of shamans in China as well as Siberia.

By the end of the 19th century, marijuana extracts were sold in pharmacies and medical practices throughout Europe and the US to treat stomach problems and other diseases.

In the 1830s an Irish doctor (who studied in India) discovered that marijuana extracts could relieve stomach pain and help with symptoms of cholera. 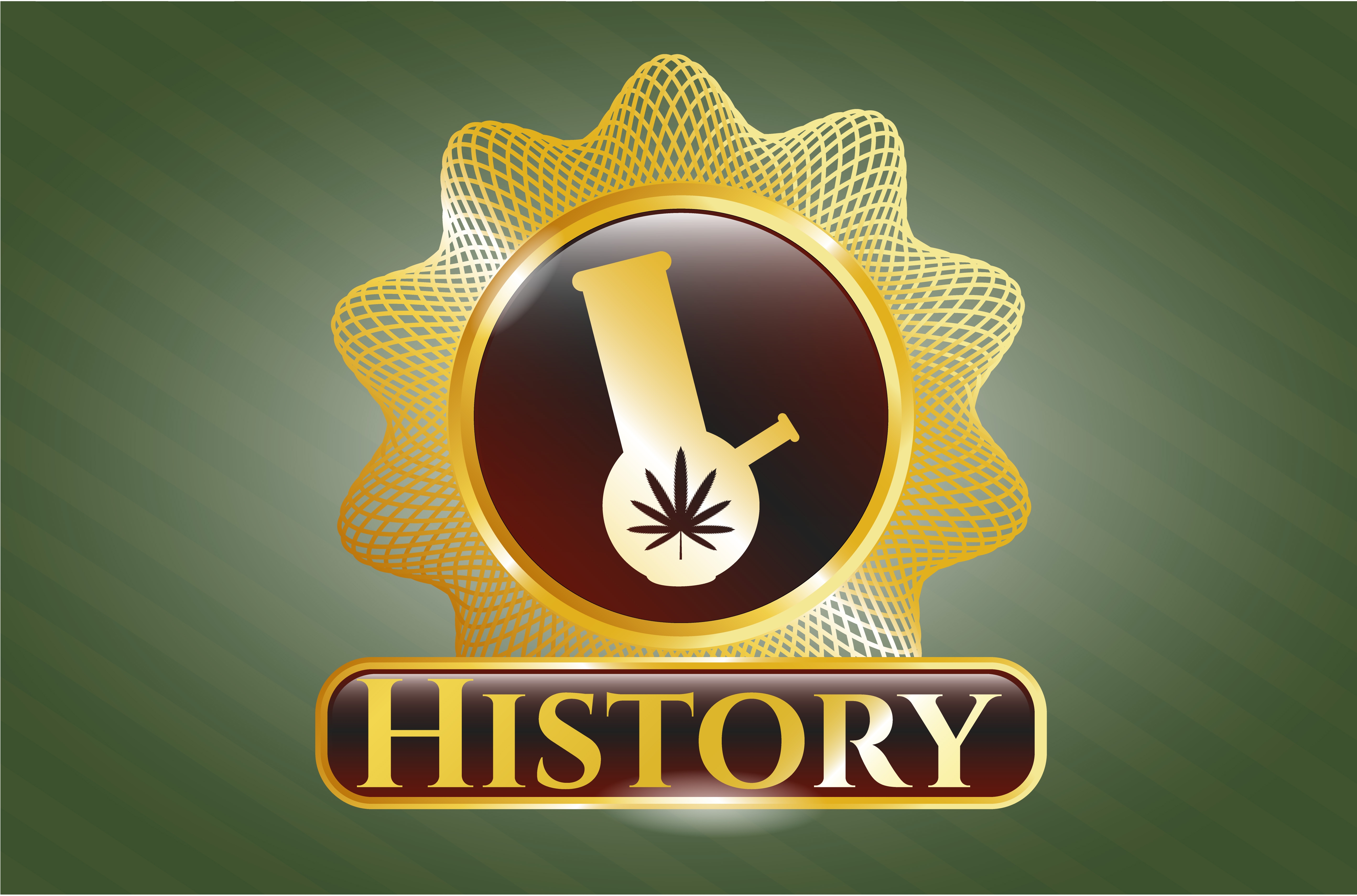 Some time later scientists discovered that THC is the source of the medicinal properties of cannabis. THC causes the psychoactive effect in weed. It also causes interaction with parts of the brain that can relieve nausea.

looking for a strain with a rich history? buy our WHITE WIDOW XTRM now