Do you want to give your high a boost? Eat some mango!

The main reason why you want to add mango before or after smoking is that it increases the effectiveness of the weed. Eating a mango can make your high more intense. Not do you only feel the effects much faster, but they also last much longer. It takes about eight seconds for marijuana to enter your brain, from the moment you inhale. Some estimates suggest that because of eating a mango before you smoke, the time you feel the effect is accelerated by 4 seconds.

Eating a mango can make your high more intense

A warning for those who neglect the signs of paranoia and anxiety after smoking cannabis already. It is likely that eating a mango will make these symptoms to increase. So be aware of how intens the effects can be. Always play safe.

Both cannabis plants and mango plants contain terpenes. These are the chemical compounds that are responsible for the often intense aromatic scents of mango fruits and cannabis buds.

Scientists have discovered that cannabis has more than 100 known terpenes that are responsible for the sometimes citrus, pine, minty or typical weed scent. 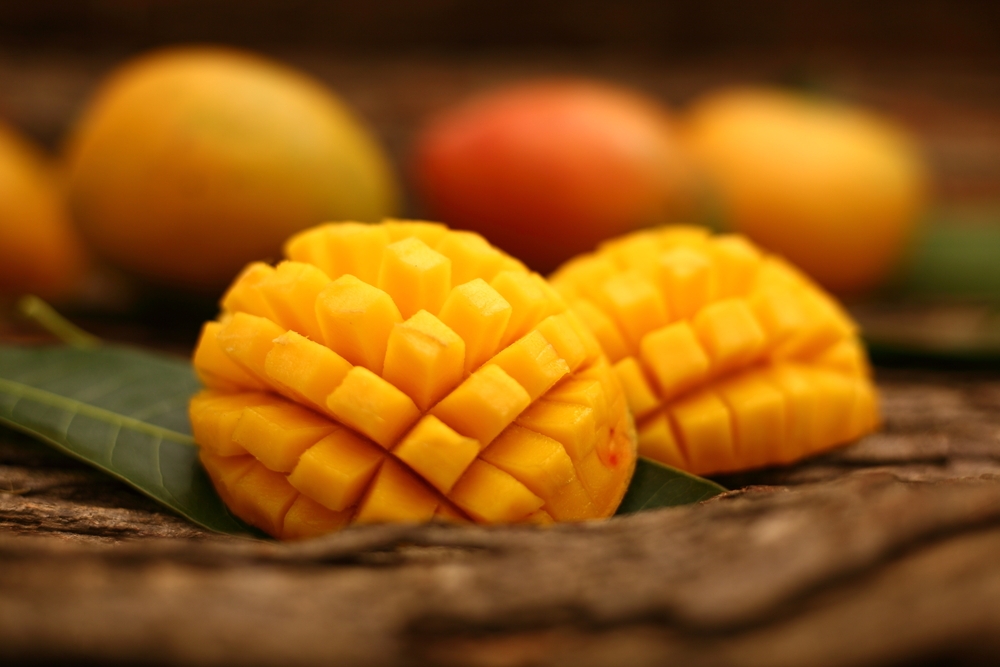 Mangoes have similar scents, although most supermarkets only have one mango variety. There is indeed a wide terpene variation among the mango subspecies, depending on the composition of terpenes. Some are sweet, some sour, some floral.

Terpenes in cannabis and mangoes

Terpenes are the next craze in cannabis science. Although terpenes are largely ignored in favor of popular cannabinoids such as THC and CBD, they are believed to have similar medical benefits.

Eating mango before smoking cannabis increases the level of turpentine, allowing cannabinoids to enter through the blood-brain barrier. By eating a mango, stoners can get more out of their grass than normally.

The content of terpene in mangoes fits well with cannabis and increases its effectiveness, potency and duration at a high level. In addition, some evidence suggests that terpenes may have a positive interaction with both the dopamine and serotonin receptors. 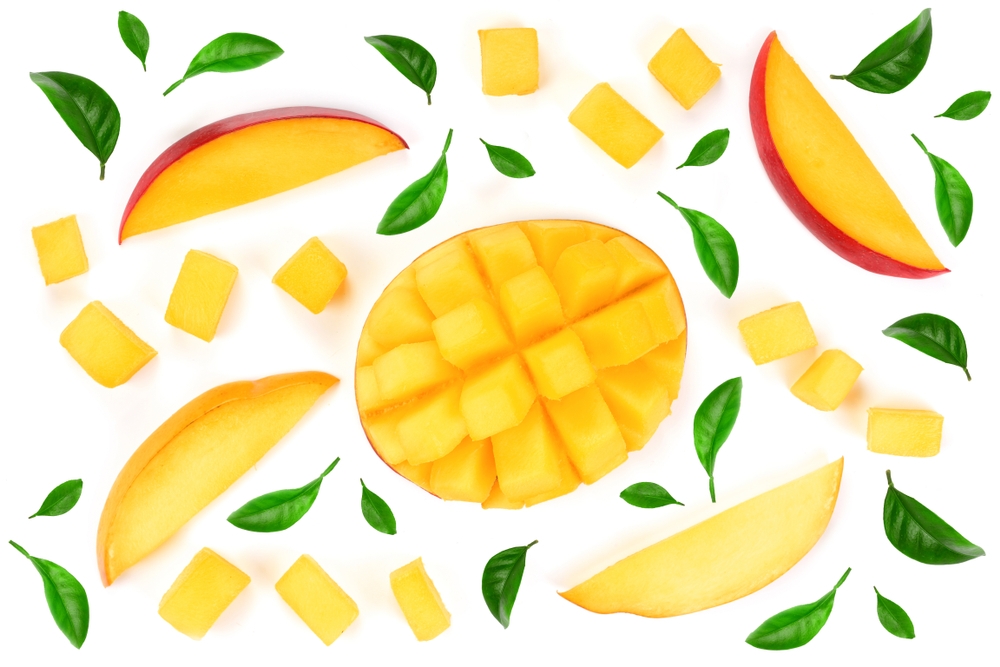 Mangoes are not only a tropical way to boost your cannabis high. They have tons of other health properties. So, if you get the munchies anyway, why not choose for a healthy snack!