There are lots of buzzes these days about what pot can do and what it can't. In many states worldwide, marijuana has two distinct forms – medical and recreational.

In this write-up, we are going to focus on what is necessary for medical marijuana. Hang in here for fun facts that you can't get anywhere else.

You can undoubtedly nod that you have come across the term Cannabidiol (CBD). This compound, under most circumstances, lacks little to no mind-bending effects.

The cannabis plant has two distinct species – hemp and marijuana. The hemp plant gives high CBD yields. That typically means when one takes any derivative from the hemp plant, they most undoubtedly won't get sedated.

On the contrary, marijuana plants give high levels of Tetrahydrocannabinol, the compound known for getting the users high.

When we are talking about medical marijuana without psychotropic properties in this context, we mean that the medication is rich in CBD and trace amounts of THC.

That said, when one wants to get the medical benefits from these plants, they ought to buy CBD-dominant seeds.

The Amsterdam Marijuana Seeds company is a fantastic bank for getting a plethora of these. The strains from CBD-dominant seeds give rise to low THC levels. The percentages can rarely surpass 0.3%, which is why the patient can't get sedated after taking ganja from such plants.

Where does medical marijuana come from?

When these plants get extracted, cannabinoids like THC and CBD get extracted. After that, the final product is referred to as medical marijuana.

It has a myriad of uses which prompts us to see some. 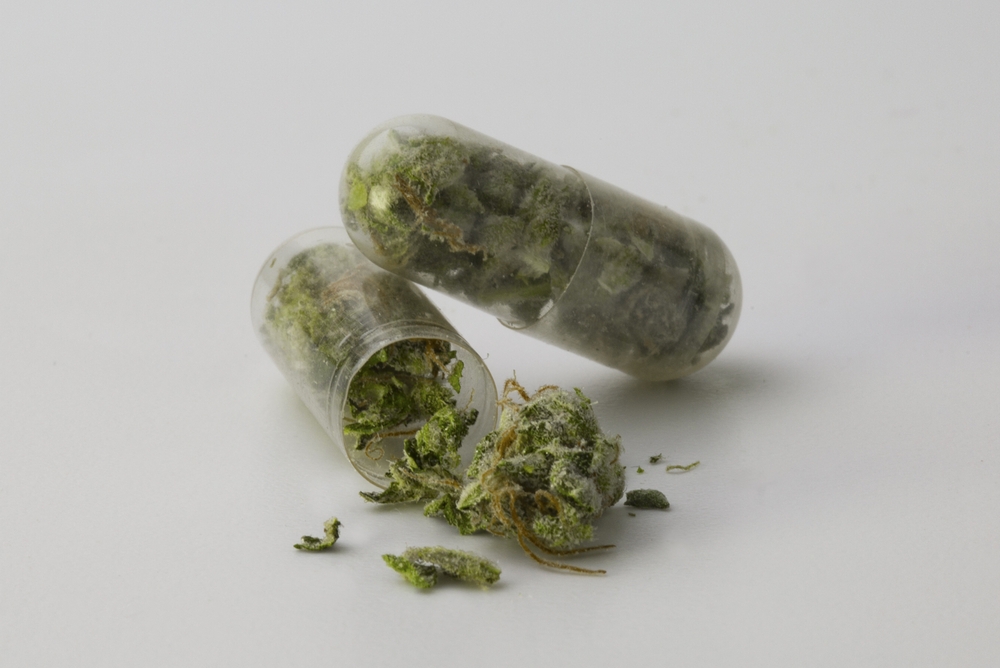 It is unarguable that more research needs to get done to establish what medical marijuana can do to the human body.

The National Institute of Health reports that the usage of medical marijuana started more than 30 centuries ago.

The patients who have over the recent past used CBD-rich medical marijuana attribute it to offer certain benefits as denoted below.

A review from the National Academies of Science, Engineering, and Medicine conducted in 2018 shows that medical marijuana is indeed a practical solution when it comes to the alleviation of different forms of chronic pain.

Medical marijuana interacts closely with the CB1 receptors in the human brain to relay signals meant to suppress any instances of pain.

This may come out as a surprise, but it shouldn't. Some people suffering from the overdependence on alcohol and opiates may get a timely solution from the usage of medical marijuana.

Anxiety, stress, and depression are known for being tough. That is so true, especially when it comes to the usage of pharmaceutical drugs, but the symptoms won't disappear.

Medical marijuana assists in combatting these pain points. Its bond with the cannabinoid receptors strikes a balance between serotonin levels and the severity of the problems.

The Food and Drug Administration legalized the usage of Epidiolex as a measure to treat two different types of rare epilepsy.

The drugs harbor CBD, making it an effective solution for treating Lennox-Gastaut and Dravet Syndromes.

The presence of Cannabidiol in then drug means that the user won't get high. Under most circumstances, the aforementioned epileptic conditions disturb children.

CBD in Epidiolex reportedly lowers seizures, rendering it as an effective solution.

How to take medical marijuana

Taking medical marijuana doesn't have to get complicated. The first step is getting in touch with a healthcare professional.

Some doctors may be reluctant to allow you to use medical marijuana if your pain point doesn't qualify for its usage.

Depending on your taste, you can opt to:

The method you use to take medical marijuana determines if it reaches the body faster or slowly. For example, smoking or vaporizing it gives rapid results. Using it in the form of oil may take relatively longer since oil takes quite some time to get digested.

Many healthcare professionals do not recommend smoking medical cannabis. Most of them lay their basis of argument on the presence of carcinogens on smoked marijuana seen to be entering the lungs.

Secondly, it is relatively hard in knowing the contents in a puff of medical grass. The patient can end up smoking over-potent weed.

However much there is quite a high number of conducted researches surrounding the usage of medical marijuana; there are some safety concerns worth raising one's curiosity.

If one has a healthy heart, medical marijuana consumption can seldom exhibit any heart-related issues. In fact, it helps in enhancing the functionality of a healthy heart and reducing hypertension levels.

A peril can, however, occur when one already has a heart problem and starts taking medical marijuana. A study published in Forensic Science International shows that there were instances of death arising from marijuana-intoxication.

The conclusion was that those with healthy hearts could use medical marijuana. However, those without got advised to shun away from the product since it can cause several temporary mishaps on the cardiovascular system.

However, as one drives, they may get some mind-boggling effects when they overdose the product. That said, it is far much better to drive when sober as opposed to when one is under the influence of a drug.

Medical marijuana is a primal compound for most users. However, the effects kick in awesomely depending on the strains from which it comes from.

If you are looking for seeds that give highly-potent medical marijuana, you can't be wrong when you contact us. We will take care of sending over the medical marijuana seeds to your convenient place.