The Differences Between CBD and THC

Cannabis plants can produce between 80-100 separate cannabinoids. Cannabinoids are the compounds in cannabis that affect certain regions of the brain. The bud of the flower has these compounds in them. When you consume marijuana, you ingest these compounds, which then go through your system to your brain. They produce a different response depending on which chemical compound is in place. 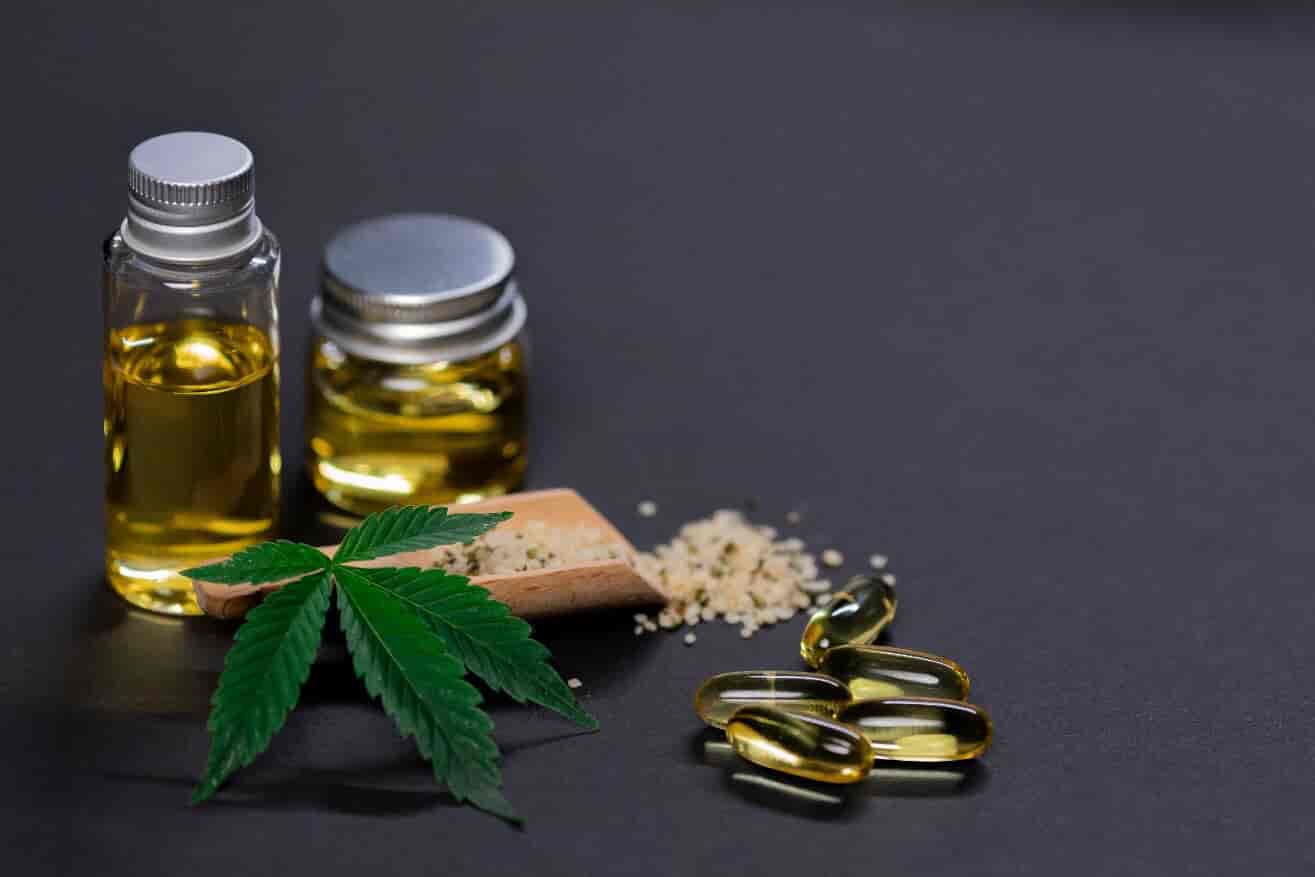 The two most common cannabinoids in marijuana are THC and CBD. They both have unique properties which work together to produce the effects commonly associated with marijuana. Let’s look at the differences below.

THC (or delta-9-tetrahydrocannabinol) is the main psychoactive compound in marijuana. THC is most commonly associated with feelings of happiness, feeling uplifted, feeling active, and thinking. THC is a compound that produces feelings of euphoria or the feeling of being high. 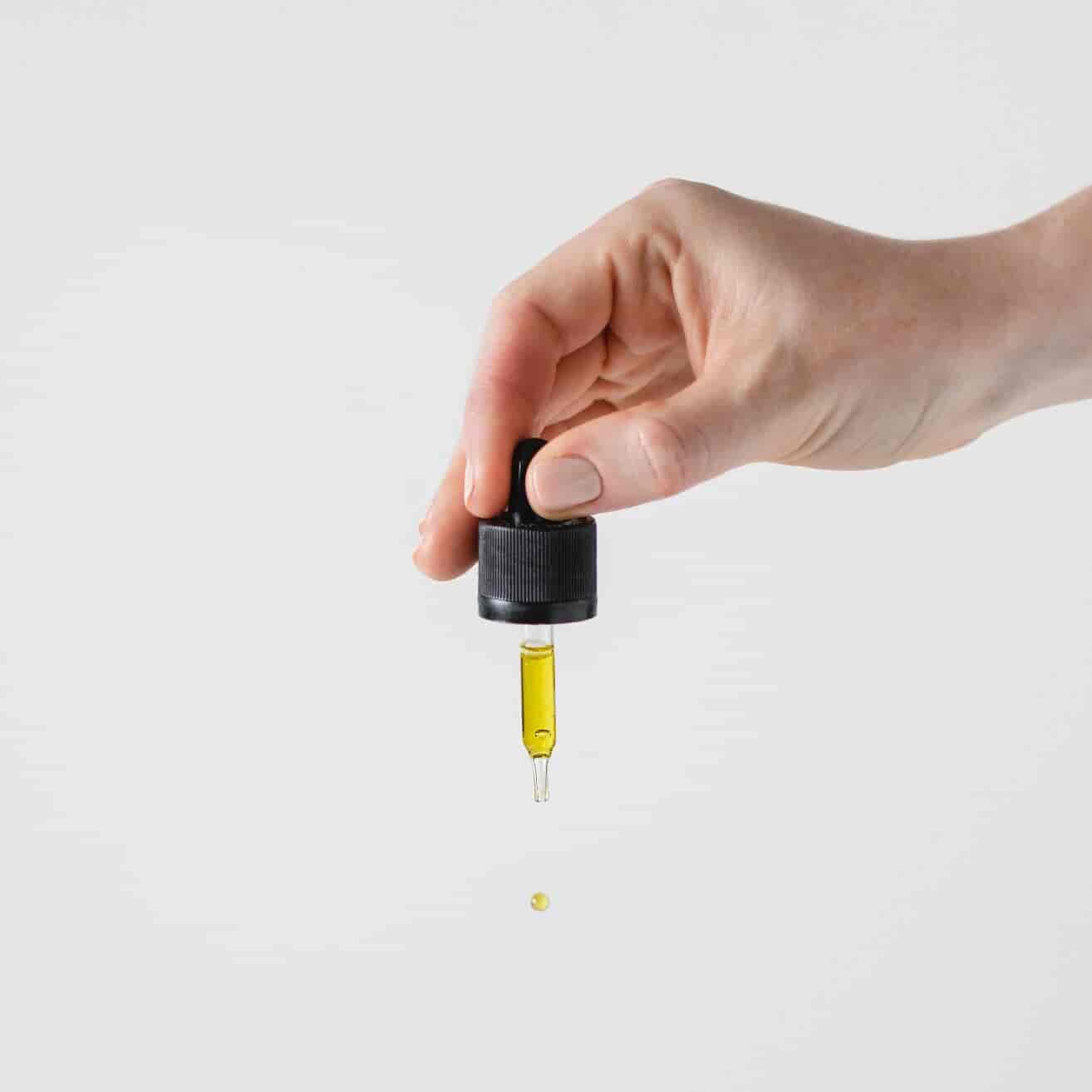 THC binds strongly with the receptors in the brain. It gives you the feeling of being high, but it can also produce some negative side effects. It can make you feel nervous, or anxious. It can also give you a bad case of munchies and a dry mouth.

THC can also induce hallucinations and change thinking. The effects usually last about 2-3 hours. They also usually start to kick in after 10-30 minutes. These effects on the body and mind can continue after the “high” has ended. Some other effects of THC consumption may include short-term memory recall issues, relaxation, and more. Each person’s experience is usually unique, so it is difficult to pin down one specific list of effects.

CBD (cannabidiol) is the other widely known cannabinoid found in cannabis. CBD is the non-psychoactive compound found in marijuana and hemp, as such, it does not produce a feeling of being high. High CBD strains can have up to.3% THC, but it is not enough to produce a psychoactive effect. 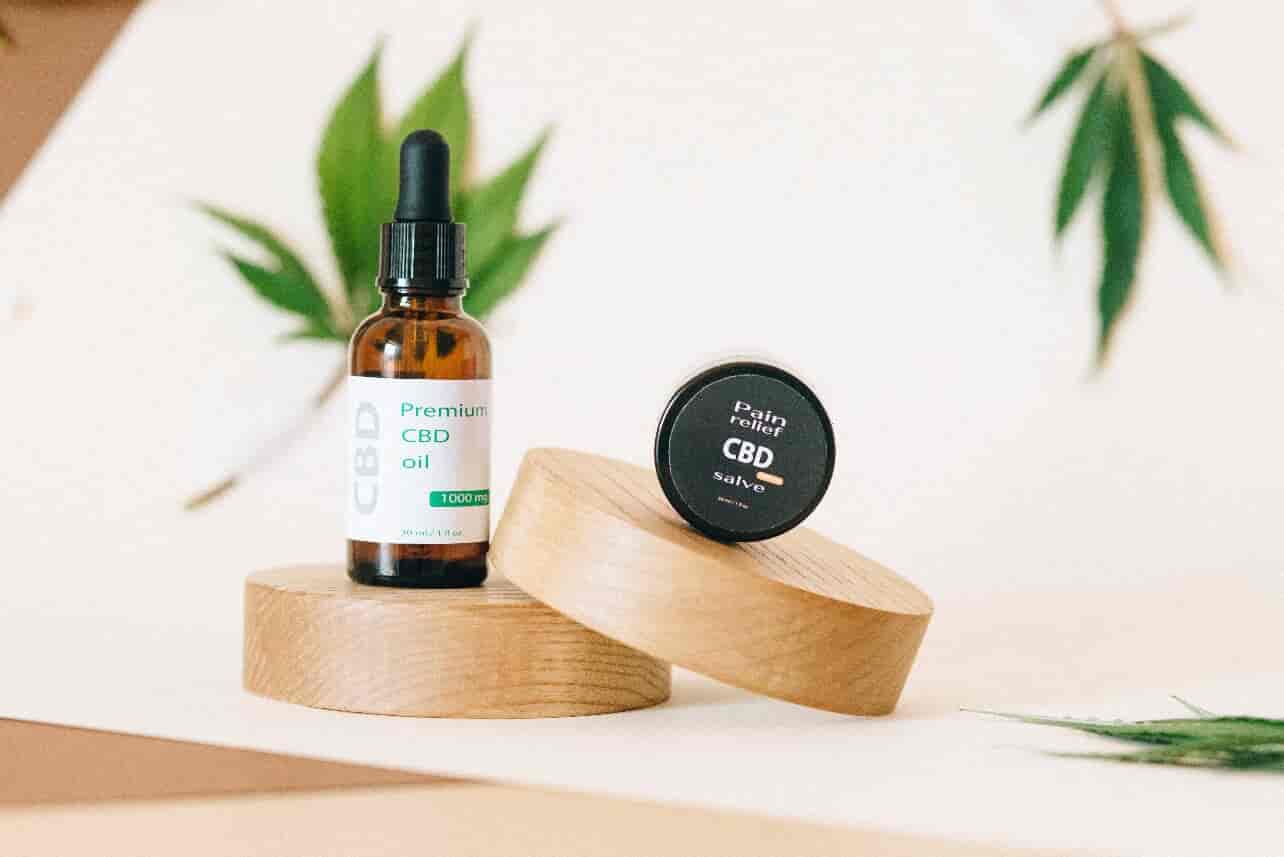 CBD binds weakly with the receptors in your brain. It requires THC to bind to the receptors. Due to this, it can inhibit the effects of the “high” produced if THC is solely, or dominantly, present.

Side effects on CBD are difficult to gauge. Some people have reported dizziness, appetite changes, and weight loss. Others have reported that CBD has no innate side effects but that the reported effects are because it was mixed with some other drug or medicine.

Always speak to your physician if you are going to start taking CBD or THC as a medicine. Also, to find out if they will interfere with a medicine already in place. 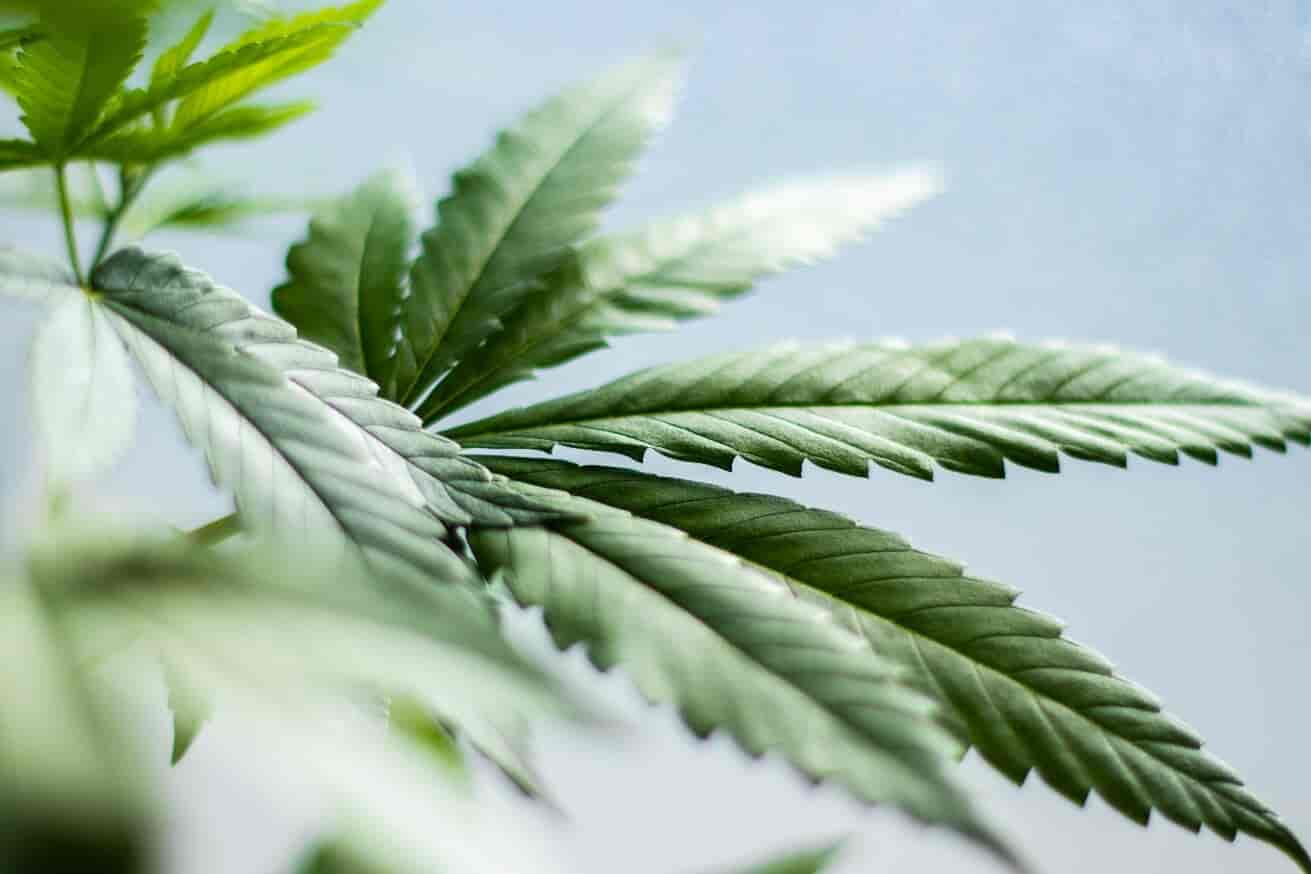 Stains with higher percentages of THC are known to produce energetic highs. They are the strains that produce euphoria and energy. Many Sativa strains fall into this category.

Check out our blog posts on couchlock and the differences between Indica and Sativa.

There are many differences between the compounds CBD and THC.

THC shows up on drug tests, and it is unknown if CBD does. Again we run into the issue where people have reported conflicting information. If you have a test coming up, keep this in mind.

CBD is thought to have little to no side effects. THC has numerous well-known side effects. CBD is known for its health benefits. THC has health benefits but is more well-known for its psychoactive effects. Both effects are vastly different, even though the compounds come from the Bothe plant. I hope you have learned some things about THC and CBD today. Keep on coming back to see what other great things about the world of cannabis and cannabis growing there are to discover.