How to Make Cannabis Hashish Hassle-Freely

Many people often wonder how they can make cannabis hashish. Popularly shortened to hash, it is an Arabic name that means grass.
Over countless years, this concentrate from the cannabis plant has been utilized by many cultures for its beneficial properties.
Today, the growing curiosity about how to make cannabis hash prompts us to come up with an ultimate guide on how the process can be done in a straightforward manner.
Producing hash requires separating cannabis bud trichomes from the other plant parts. In female cannabis plants, there are frosty white hairy-like structures. In this case, that's what we refer to as trichomes.
These parts are highly abundant in THC, which is why they are the most desired part of the plant. Remember that to come up with viable hashish, you must extract substantial amounts of THC. 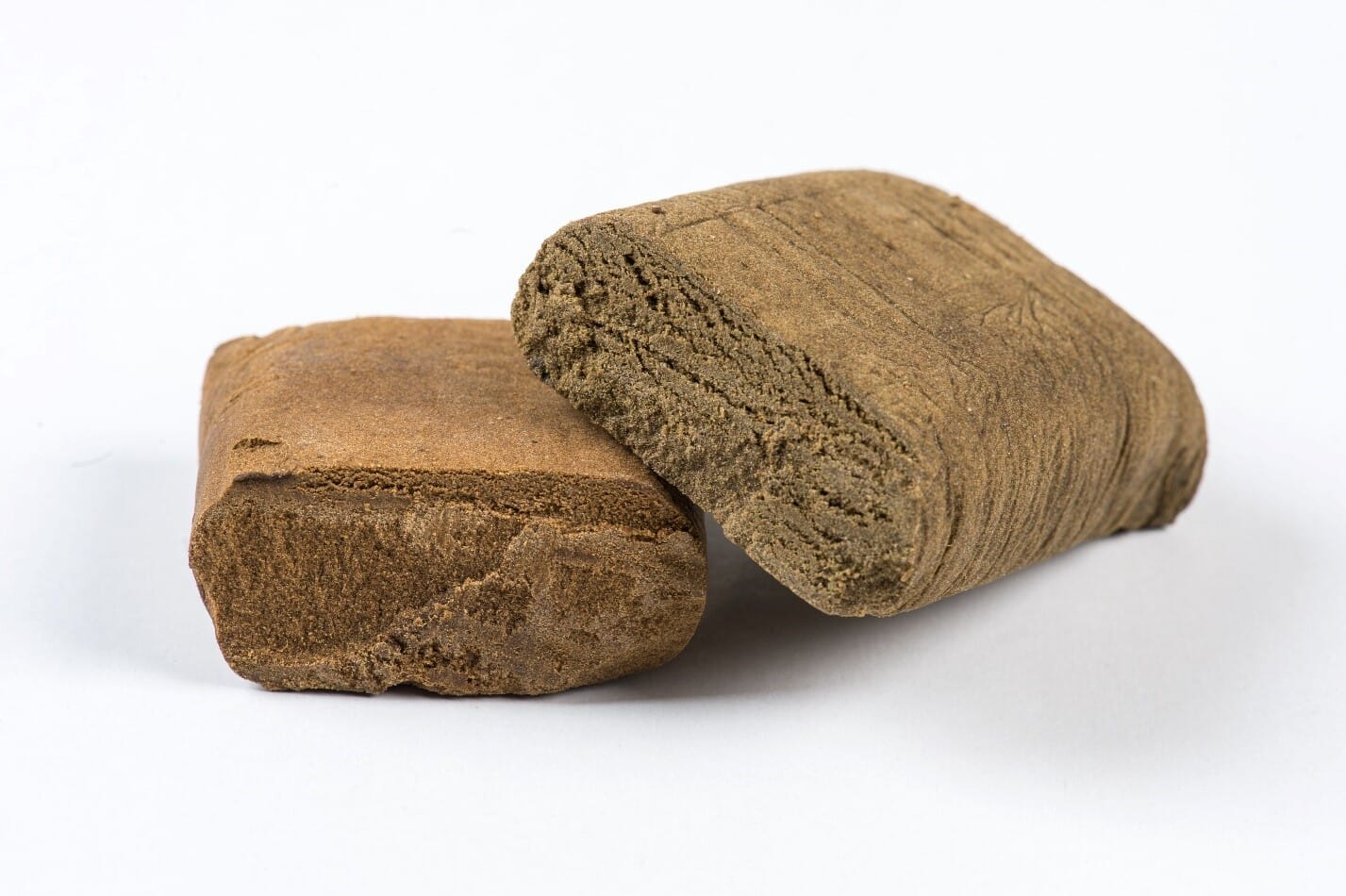 Hashish doesn't come merely from the separation of trichomes. The important factor at this point is kief.
Kief is the raw material that aids in the production of hashish. When heat and pressure are applied to kief, hashish comes into existence. 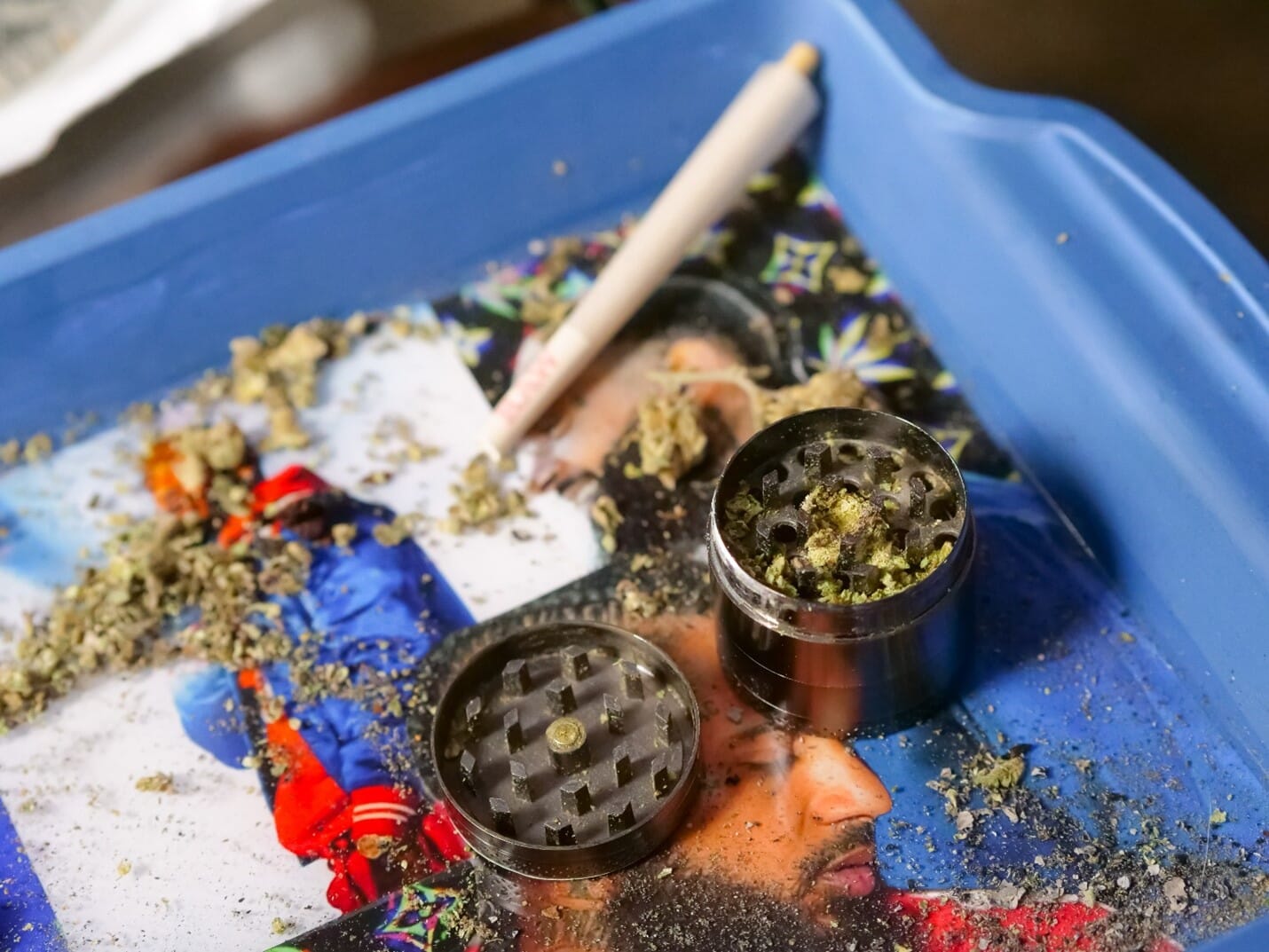 From kief, it's easy to come up with hash. There are two ways in which one can complete the process:
• Pollen pressing
• The heat and pressure method.

The Pollen Processing Method
Pollen Processing involves placing kief in a press. Next, you apply firm pressure to make it moldable. By applying direct pressure to the kief, you will create a basic hash (really a kief puck). This method makes it easier to come up with a puck of hash.

However, this method has disadvantages. The flavors do not get a chance to develop, as there is no heat used in the process. The heat assists in developing and maintaining the flavors of the hash in its finished form. Heating and applying pressure to kief gives you a higher-quality hash.

The Heat and Pressure Method
You can use the puck that you created above, or you can use cellophane to wrap kief and use a rolling pin to apply pressure and create a puck. Just keep gently applying pressure until the kief is at the density and shape that you want. You can continue to do this as long as you want. You can also let it sit for a day or two so that all of the flavors meld together. When you are ready, remove the cellophane 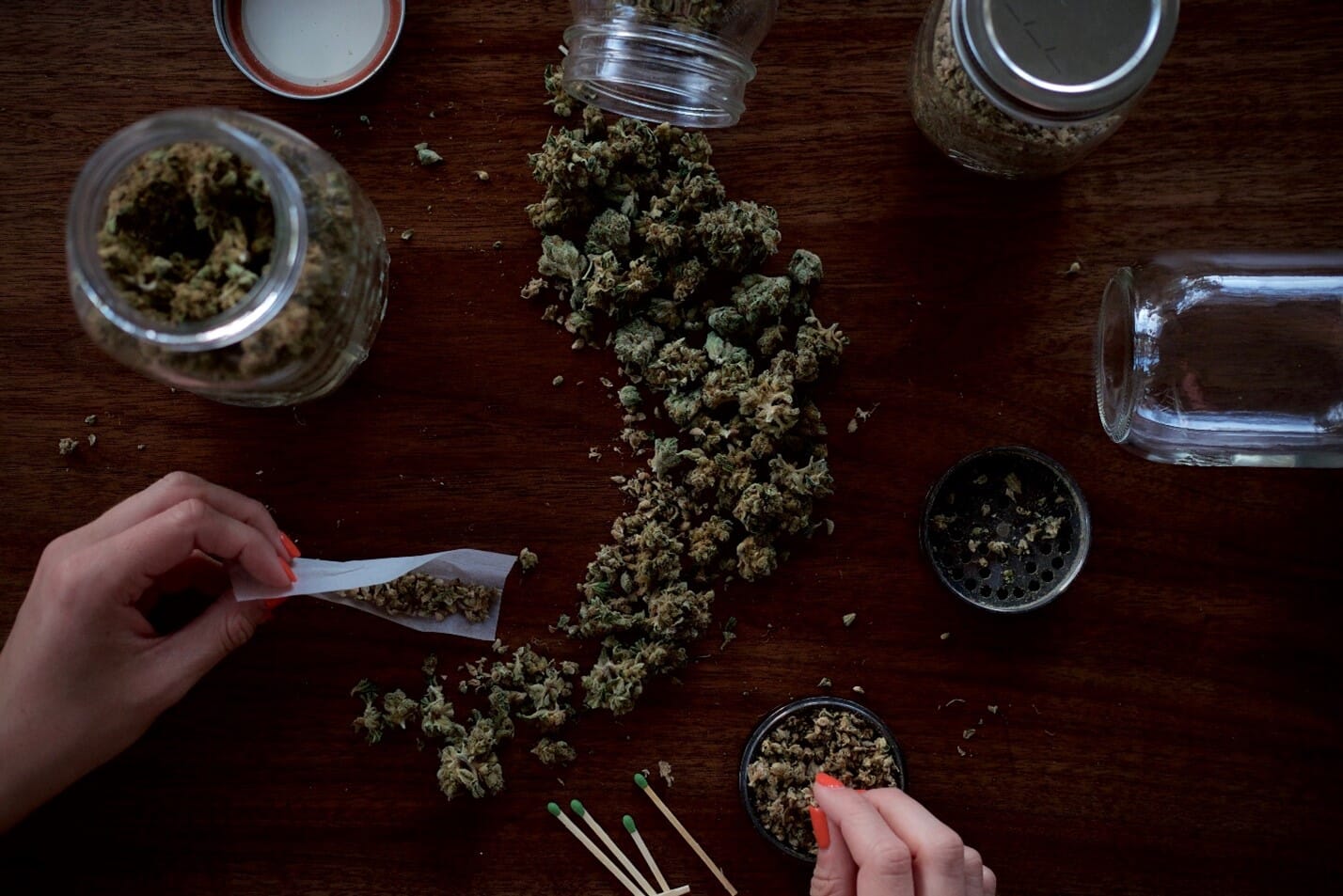 Once you have created a kief puck using a pollen press, to do the heat and pressure method, you will need to gently heat the kief. You will want to wrap the puck in a wet paper towel. You will then wrap the kief in a wrap that can withstand being in a 93 - 137°C (200 - 280°F) oven. A good cooking parchment paper will be perfect for this application.

Place the parchment paper and its contents in an oven set somewhere between 93 - 137°C (200 - 280°F). Make sure that the contents do not spill out. Having a baking sheet handy would be very helpful here. Place the package in your oven for 5-10 minutes. Unwrap the package. Rewet your paper towel, re-press your puck using the method above, and then rewrap it in parchment paper. Place this in the oven again for 5-10 minutes. Repeat the process. You want to do this whole process at least three times. Let it cool overnight or by placing the product in your fridge or freezer.

The pressure and heat method will produce a superior hash.

Methods Used in The Production of Hashish

There are other different methods used in coming up with hash. However, these ways give different potency levels.
It is also worth mentioning that different cannabis plants have different cannabinoid levels. That said, they can produce varied qualities of hash depending on the marijuana strain used. There are quite a few methods used to make cannabis hash. Nonetheless, we are going to give the three most used and cheap to try at home.

1. Finger Production Method
This could be described as the easiest method for producing hash.
As one harvests ganja from the cannabis plants, there may be instances where it sticks on the palms and the fingers.
The method involves placing a can or jar and rubbing your hands and fingers together over the can so that it collects the parts of the buds that stick to your hands. This can then be used to produce hash by rubbing your hands together vigorously. The heat and pressure produced during rubbing aid in combining the mixture into hash. However, this type of hash is described as having low quality. There may also be contamination coming from sweat and dirt on your hands.
The obtained hash may have off-flavors and unpredictable effects, which is a negative. 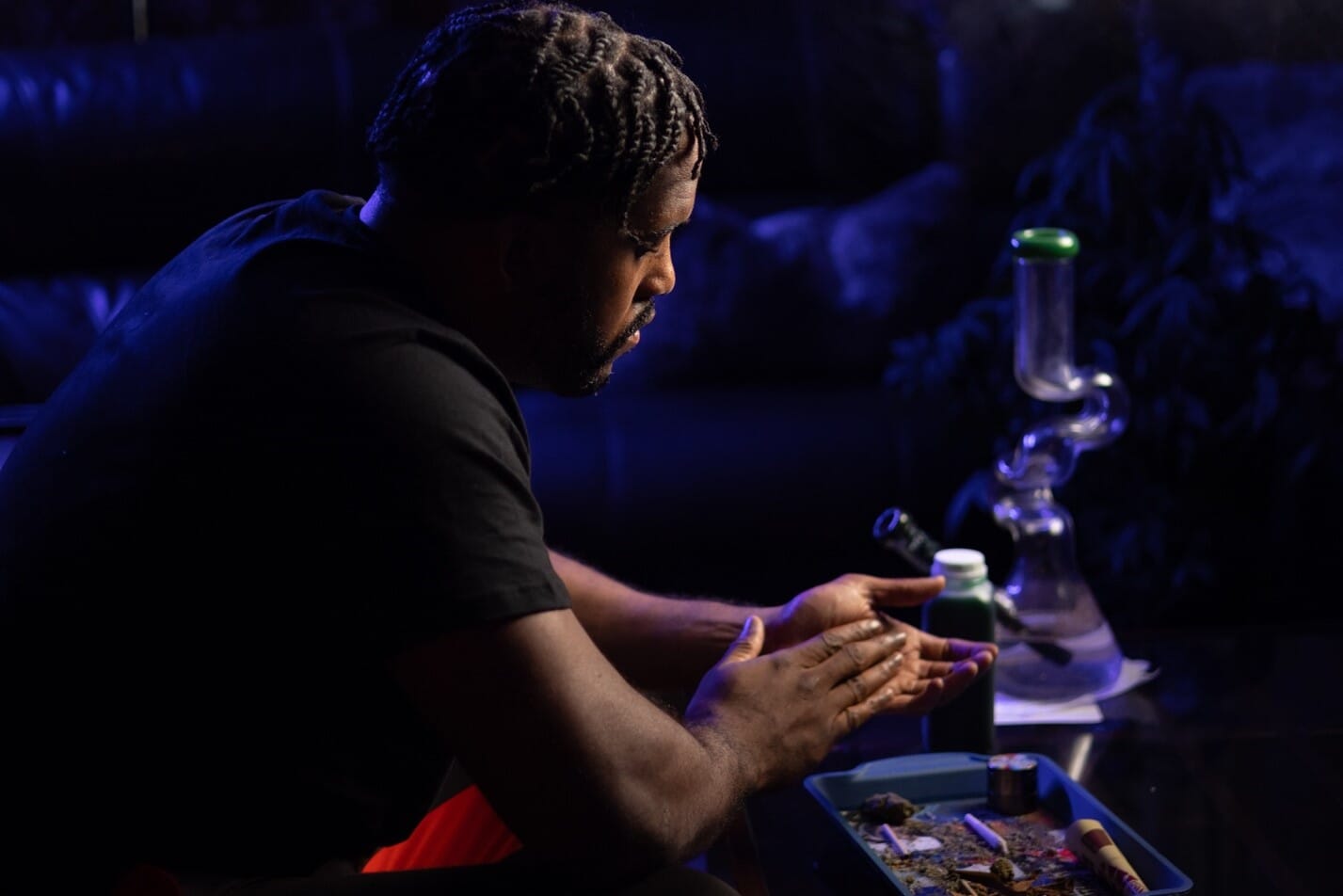 2. Silkscreen
This method involves sieving cannabis trichomes through a silkscreen. Depending on your preference, you can opt to make your silkscreen or purchase one.
Either way, note that the cannabis plant parts must be trimmed into very tiny sizes through this screen.
That said, you also need to ensure that you see the trichomes and collect them painstakingly. The finer the silkscreens that you use, the higher the probability of coming up with finely produced hashish.
One can opt to use the remains to sieve them further. However, the kief obtained from the get-go usually has mostly potent hashish.
Depending on the amount of hash needed, a single silkscreen is under most circumstances sufficient to come up with a substantial amount of hash. 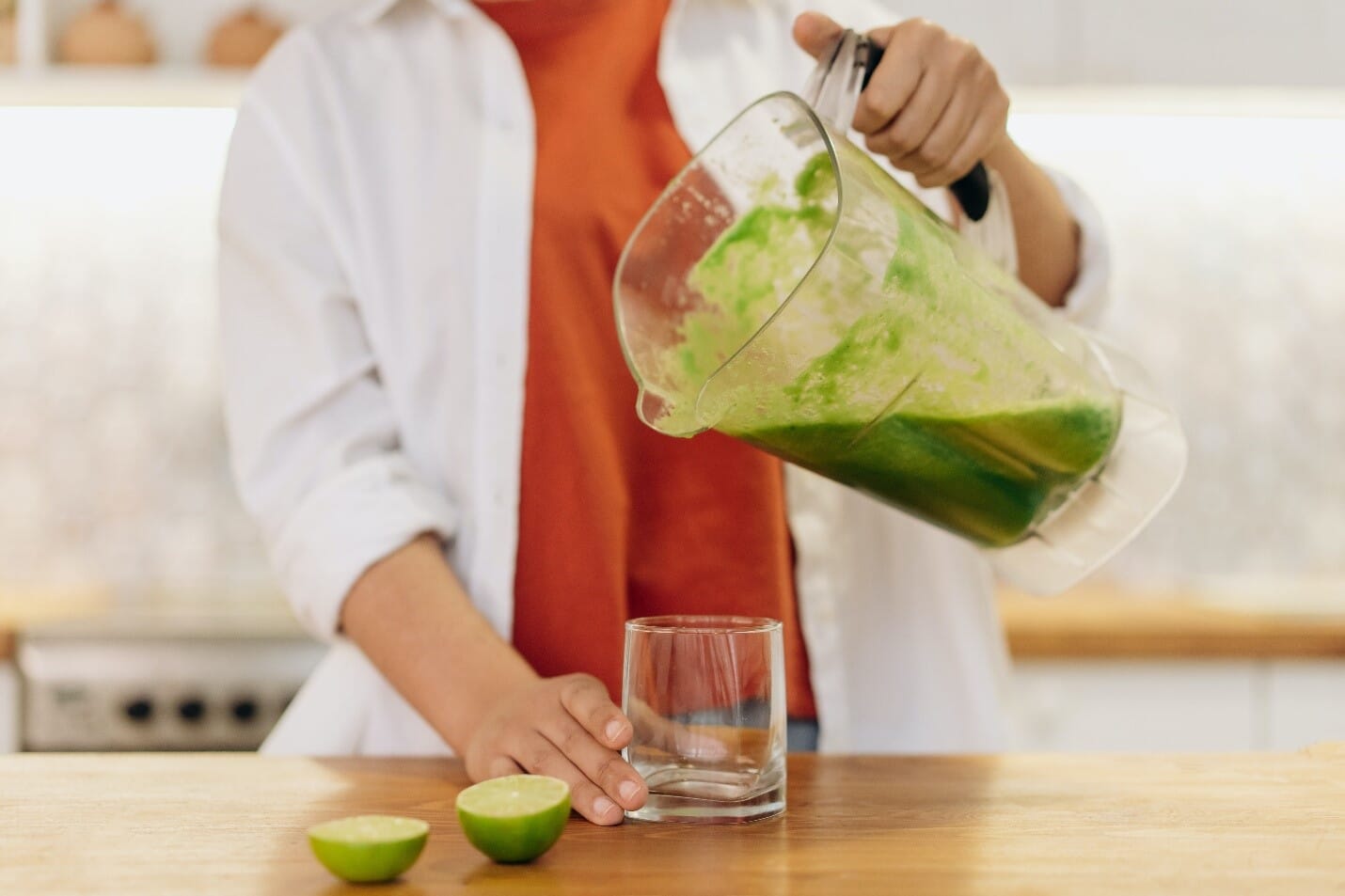 The blender method relies heavily on probability. The colder the trichomes, the easier it gets to separate them from the rest of the cannabis plant parts.
Ice is a crucial ingredient in this method. Using this method involves mixing the cannabis plant matter, water, and ice into a blender.
Switching on the blender aids in separating the iced plant matter to get the trichomes. That becomes evident after switching off the blender. The trichomes sink, making it easy to obtain them promptly.
A sieve can then get used. The trichomes penetrate easily, which is why they pass through the sieve with the water while the rest of the plant parts remain on the sieve.
Letting the trichomes and water mixture cool for 30 minutes afterward helps the trichomes form a layer at the bottom.
However, one ought to be careful because slight disturbance to the trichomes can lead to unnecessary impurities.
The trichomes layer can then get placed in a freezer for ten minutes.

Making hash is a sure way to make trichomes usable in a unique way. Now that you have the info necessary to come up with these concentrates, the ball is in your court.
The marijuana strains you use to extract the trichomes play an essential role in the overall effects obtained after using hashish. The better the strain you use, the better your hash will be.
Follow the method of your choice and enjoy your hash to the fullest!

Disclaimer: This content is meant for educational purposes only. It has been compiled with research from external sources. it is not meant to substitute any medical or legal advice. Please see your local laws for the legality of cannabis use.
Steve

As a teen I was a bit of a hippie. Think tie dye shirts, Phish concerts, and a van down by the river. I remember those days with fondness. What I don’t miss about those days are mystery schwag weed with more seeds and stems than buds! Luckily I live in the state of Massachusetts, one of the first in the US to legalize cannabis. The weed today is certainly better than the one I grew up with!

But with great power comes great responsibility. Well, not really in this case. But it IS a good idea to take it easy with new strains and new ways of consuming cannabis. In the seventies weed barely ever had more than 5% THC, now many of the fine strains carried by AMS have THC content of 20-30%! That’s no joke! Take a dab of that and it will send you straight to the moon! Man if the teenage me could see me now, I think he’d be quite happy with how things turned out!

I’ll be here to give you an OG’s perspective on all things cannabis. Tips on how to grow and most of all how to enjoy cannabis! So kick back, exhale, and enjoy the journey! 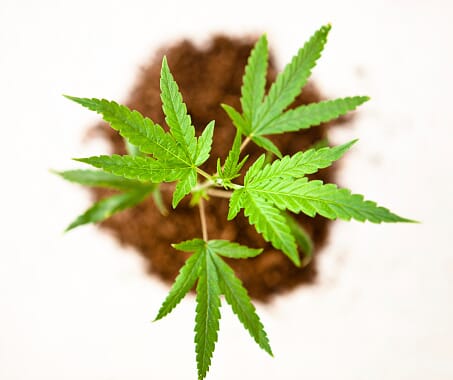 Best Soil for Autoflowers
Autoflowers are special cannabis seeds carrying the Cannabis ruderalis genetics, allowing them to transition automatically from germination to flowering.  The ideal soil type for growing autoflowers should have the right secondary additives and a strong anchor for plant support. You can make compost for autoflowers by composting organic waste materials found readily in the surroundings. You can use Bat Guano, kitchen waste, or organic manure for your compost.
Continue to read 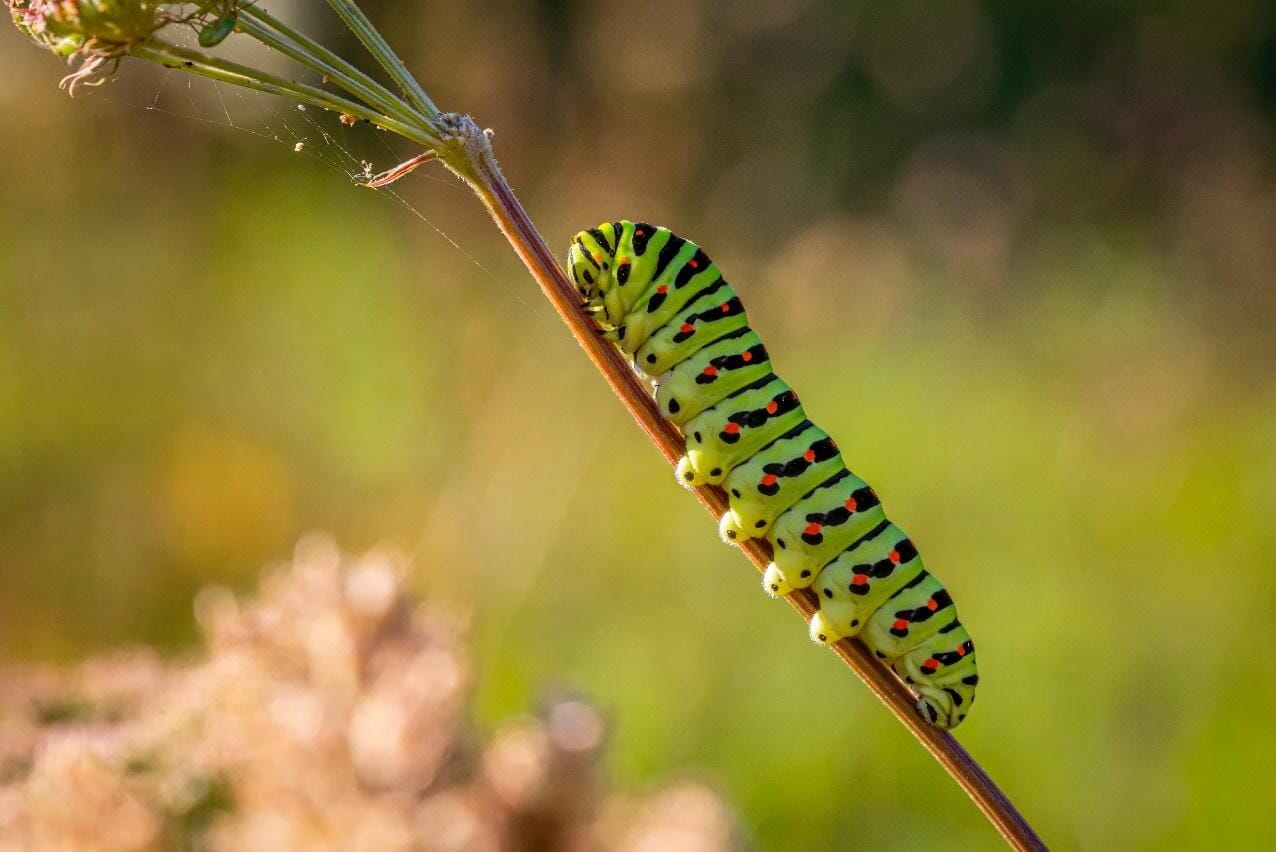 Get rid of caterpillars on weed plants: 4 ways to prevent it & keep them off! | AMS
Caterpillars are one of the most destructive pests that marijuana growers struggle with on a daily basis.These small, destructive pests are able to devour a small area filled with marijuana plants in a matter of days. When your harvest is at stake, it is important to learn how to get rid of caterpillars as quickly and easily as possible.
Continue to read 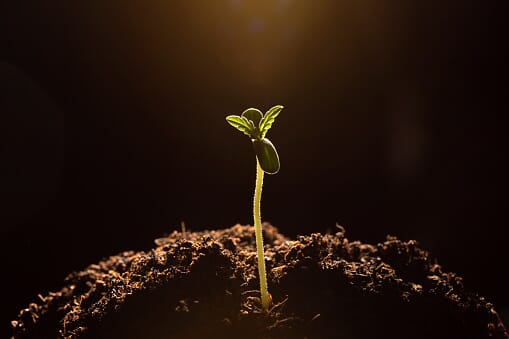 Best Ways to Sprout Your Cannabis Seeds in Different Mediums
Sprouting is the beginning of life for your cannabis plant, and it is important to understand how it works. This guide will discuss the different ways of sprouting your cannabis seeds and some of the strategies to help you to achieve the best results.
Continue to read 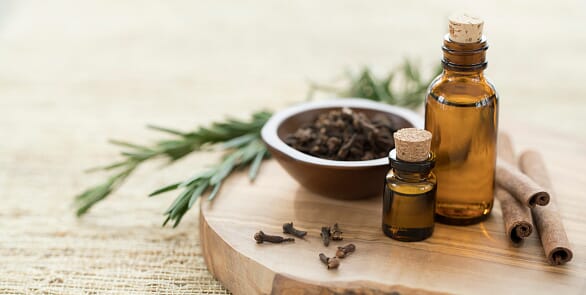 How to Make Glycerin Extract
What comes to your mind when you hear about glycerin? Perhaps a liquid solution that contains some sweetness due to the honey used in extraction. Today, cannabis glycerin is a buzzword you will hear almost all the time among stoners.
Continue to read 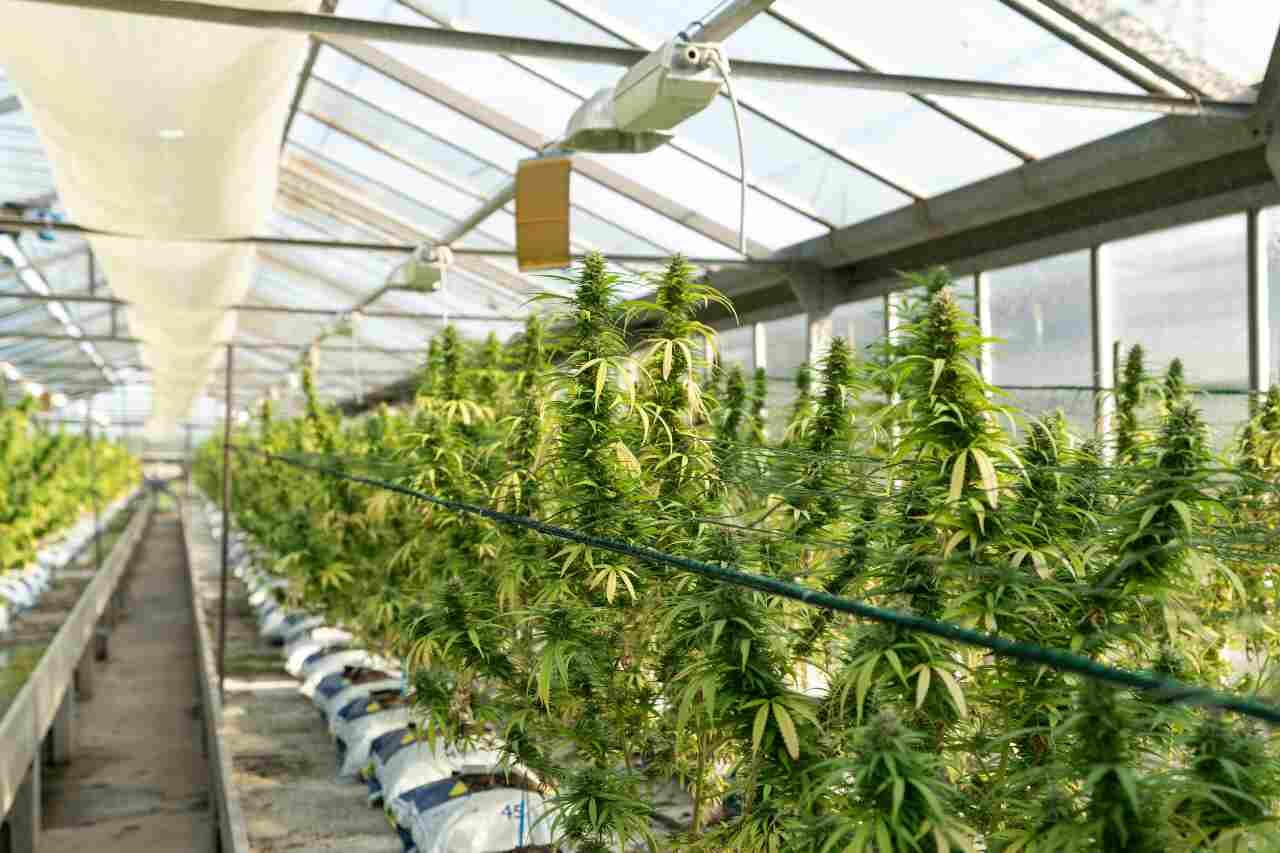 Know What You Grow: Cannabis Seed Quality
Is it possible to tell the quality of cannabis seeds by just looking at them?
Continue to read
Most read blogs
Categories
web-monitoring-ok