The best cartoons to watch high or stoned

After taking weed for some time, you definitely need something to keep your moods remain elevated. For this reason, there are the best cartoons to watch high that you must include in your entertainment list. These cartoons to watch when high will not only help you maintain high levels of ecstasy but also help you stay focused.

While some people think that series movies, anima or nature documentaries, or horror movies are good for someone stoned, the opposite is true. A stoner needs something more interesting, and engaging, and that will make him/her laugh to the heavens. Yes, you need the best cartoons to watch high all day or night.

It is important to note that this list of cartoons to watch when high is not just animated randomly. Rather, they are taken from cartons that for a long time have made stoners happier than they wanted to. This list starts right now.

Samurai Jack depicts in the correct way possible the eastern culture, particularly Japanese. Remember that westerners have for a long time had a fascination with eastern culture. Because of this, no stoner from the west will turn a blind eye when the screen shows some of the interesting things about eastern culture but animated with the western way.

Apart from showing the ancient Japanese culture, Samurai Jack carries the theme of redemption and honor, both of which are serious moral lessons that intrigue several stoners.

The iconic underlying cartoon soundtrack is another thing to reckon with. There is no doubt that you will love this cartoon. 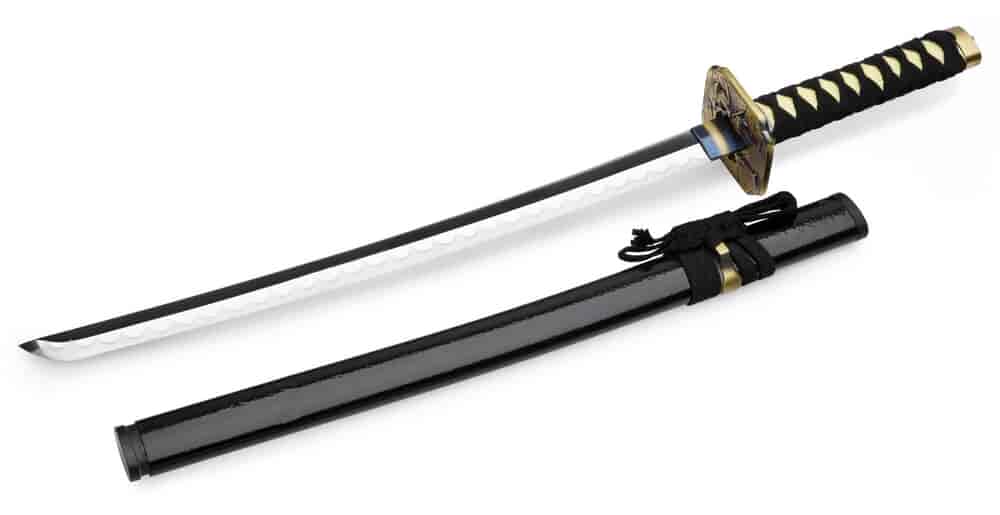 Coming in the second position among the cartoons to watch high is Aqua Teen Hunger Force.  This is definitely one of the rare cartoons for stoners that no one needs to miss. It is as if the author designed it when he was stoned.

It is hard to say clearly what the characters mean or do. To me, they make no sense at all. Yet, the animation, soundtrack, and choreography are amazing. Watching it for the first time will make you think that it isn’t the right choice for a stoner.

However, if you stay put, you will laugh your way out loud.

I tell you for a fact that you will watch Rick and Morty over and over yet you will still be like ah! The cartoon always leaves you thinking about what happened, what would have happened, and possibly, what will happen if…all these are what make a stoner stay focused, more active, and creative.

The cartoon is captured in a manner that divides its audience. First, it is the lighter jokes that are evident to everyone. Then there are deeper jokes that can only be understood by loyal stoners who have watched the cartoon several times, yet they have not had enough of it.

PS. Rick & Morty is not the type of cartoon you will come late with the belief that you will catch up with the rest. No! You will have to follow it up from the beginning to get the whole concept.

You will not believe you sat to watch the cartoon’s whole 22 seasons. They are truly fascinating. After every season, you will be left with more memories of humor than you ever thought. I suggest you make sure you are stoned to the brim before you sit to watch this cartoon. Why?

A great part of the cartoon will propel you with questions whose answers are tricky and thus need an active and aggressive mind to get. Think of questions like ‘Who killed Mr. Kenny?” Other notable characters you need to watch out for include Cartman’s mum who along with others, comes up with jibes and fart jokes. 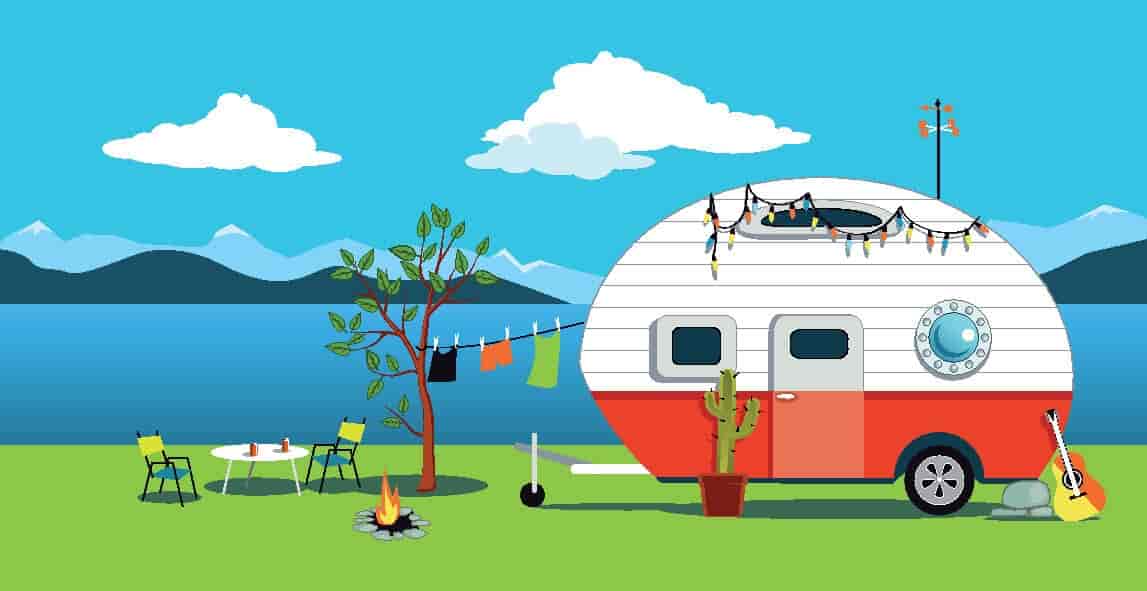 Gravity Falls is captured in an imaginary city like that of Oregon. In fact, this is the very town the producer had in mind when creating this cartoon for stoners. As you may know, Oregon is home to tons of supernatural beings, some of which are highly respected and feared in equal measure.

Apart from the high-end animation, Gravity Falls features two main characters, a brother and his sister, who surprisingly, have a strong bond. I tell you that you won’t stop watching Gravity Falls until you are done watching, and when you think you are done, you want to watch it again and again.

6. The amazing world of Gumball

Can you imagine how much you will love a cartoon that incorporates numerous live sets, puppets, and CGI animations? If you think you know it is because you haven’t sat to watch The Amazing World of Gumball.

The cartoon builds a unique yet interesting story that brings the real world into your eyes with all manner of simplicity. While the cartoon’s presentation is clear and easy to follow, pop culture will always keep your eyes glued to the screen.

The cartoon indeed features darker moments, but the brighter and more illuminating episodes are a clear indication that it is indeed aimed at making stoners even high.

Did you at one point ever think that the ideal cartoons for stoners are the ones with strange characters who are depicted in some weird attire even naked? If that is what is in your mind, kindly think again.

Although this cartoon does not feature high-velocity scenes where fighters jump from one corner to the other, it is something to watch. There is substantive action in the cartoon. Besides, the cartoon features odd characters whose theme is built among men and women who are mature enough to enjoy a certain measure of action while sustaining the original humor theme.

What would a stoner like than the struggle for liberation, an emblem, and a slogan that has for a long time been associated with weed users? For a fact, Sailor Moon is the cartoon that shows how the adult characters are struggling to get what rightly belongs to them – true justice. The fight takes place at a time when the characters are also struggling with problems in their daily lives.

There is no end to cartoons to watch high. You will have to select from a long list of cartoons for stoners yourself. That way, you will be able to see what suits you and your friend. As you continue to enjoy the various episodes, make sure your highness does not cause any more trouble. Be a peacemaker for that is the difference between weed users and drunkards.