How to Make Cannabis Hashish Hassle-Freely

Many people often wonder how they can make cannabis hash. Popularly lengthened as hashish, it is an Arabic name that means grass.

Over some countless years, this concentrate from the cannabis plant has been utilized by the Indians for its plentitude of benefits.

Today, the curiosity to make cannabis hash prompts us to come up with an ultimate guide on how the process can be more straightforward.

Coming up with hash incorporates separating cannabis bud trichomes from the other parts. In female cannabis plants, there are frosty white hairy-like structures. In this case, that's what we refer to as trichomes.

These parts are highly abundant in THC, which is why they are the most needed. Remember that to come up with viable hashish, substantial amounts of THC have to get extracted.

Hashish doesn't always come merely from the separation of trichomes. The resultant factor as at this point is the kief.

Kief is the raw material that aids in the production of hashish. When heat or pressure gets subjected to kief, that's where the term hashish comes into existence.

From kief to hash

From kief, it's easy to come up with hash. There are two ways under which one can necessitate the process:

The former incorporates placing kief in a press. After there, you ought to apply some firm pressure to make it moldable. It becomes easier to come up with a pellet, which in this case is the hash.

However, this method is disadvantageous. The flavors end up changing as no heat gets used in the entire process.

What typically happens is that you place the kief on tight food-safe cellophane. It should be waterproof if at all, you need anything super.

The purpose of the water, as mentioned earlier, is ensuring that the kief fails to burn out.

That said, the cellophane and its contents get placed in an oven. 175°C is the optimum temperature needed to come up with some viable hash.

Be sure to take the cellophane from the oven and place on, let's say the kitchen worktop. Here is where the pressurization method is useable.

You ought to use a rolling pin and spin the cellophane uniformly. After satisfaction that there is unison in the rolling, it is when you can take your hash to the freezer.

If one isn't interested in starting the process form kief, there are others… 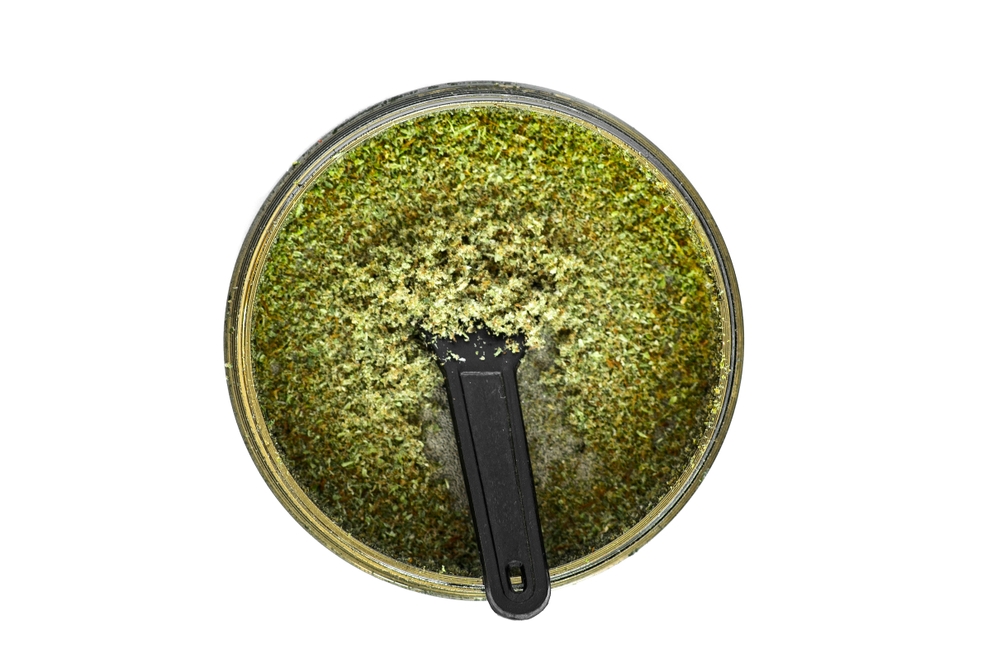 Methods used in the production of hashish

There are other different methods used in coming up with hash. However, these ways give different potent levels.

It is also worth mentioning that different cannabis plants have different cannabinoid levels. That said, there may be varied qualities of hash depending on the marijuana strain used to extract bud trichomes.

There is quite a high number of methods used to make cannabis hash. Nonetheless, we are going to give the three most used and cheap to try at home.

This could be described as the easiest method.

As one harvests ganja from the cannabis plants, there may be instances where it sticks on the palms and the fingers.

The method involves placing a can or jar and rubbing the hands and fingers to produce a hash. The heat and pressure involved during rubbing aids in coming up with the mixture.

However, this type of hash gets described as having low-quality. There may be contamination coming from sweat and dirt on the hands.

The obtained hash may have varied flavors and effects, which is a minus.

This method typically involves lots of sieving cannabis trichomes through a silkscreen. Depending on your preference, you can opt to make your silkscreen or purchase one.

Either way, note that the cannabis plant parts have to get trimmed into penetrable sizes through this screen.

That said, you also need to ensure that you see the trichomes and collect them painstakingly. The finer the silkscreens that you use, the higher the probability of coming up with finely produced hashish.

One can opt to use the remains to sieve them further. However, the kief obtained from the get-go usually has mostly potent hashish.

Depending on the amount of hash needed, a single silkscreen is under most circumstances sufficient to come up with substantial hash.

The blender method relies heavily on probability. The colder the trichomes, the easier it gets to separate them from the rest of the cannabis plant parts.

Ice is a crucial ingredient in this method. Using this method involves mixing the cannabis plant matter, water, and ice into a blender.

Switching on the blender aids in separating the iced plant matter to give the trichomes. That becomes evident after switching off the blender. The trichomes sink, making it easy to obtain them promptly.

A sieve can then get used. The trichomes penetrate easily, which is why they pass through the sieve with the water while the rest of the plant parts remain on the sieve.

However, one ought to be careful because slight disturbance to the trichomes can lead to unnecessary impurities.

The trichomes layer can then get placed in a freezer for like ten minutes. Filtering using a coffee paper after that gives hash after drying and pressing.

Making hash is a sure way to making trichomes usable to the latter. Now that you have the crucial info to come up with these concentrates, the ball is in your court.

The marijuana strains you use to extract the trichomes plays an essential role in the overall effects obtained after using hashish.

Be sure to follow the method of your choice and enjoy your hash to the fullest.