Let’s face it; a lot gets said about the harmful substance in tobacco – nicotine. That said, you could enjoy smoking your favorite puff of pot without rolling it using tobacco. As the best luck would have it, there are tens of tobacco substitutes for joints.

Spliffs, mostly called joints rolled using tobacco, are adored by those who find the bond between cannabis and tobacco evenly stimulating. Nonetheless, while comparing these stimulating effects to the side effects of smoking tobacco products, it would be much more worth it to go the tobacco alternatives route.

For instance, you won’t have to worry a lot about undesirable effects like lung cancer or cardiovascular maladies associated with tobacco smoking.

As opposed to herbal tobacco, Greengo doesn't harbor any nicotine content and has far lesser tar. It is an excellent combo for smoking marijuana as it doesn't induce any feelings of addiction.

The consumption of Sage (Salvia officinalis) didn’t start recently. It is a natural herb with a plethora of therapeutic merits and is helpful in eliminating digestive problems.

When used in rolling marijuana joints, one can quickly feel its healing effects kicking in fast, especially when the White Sage is used. 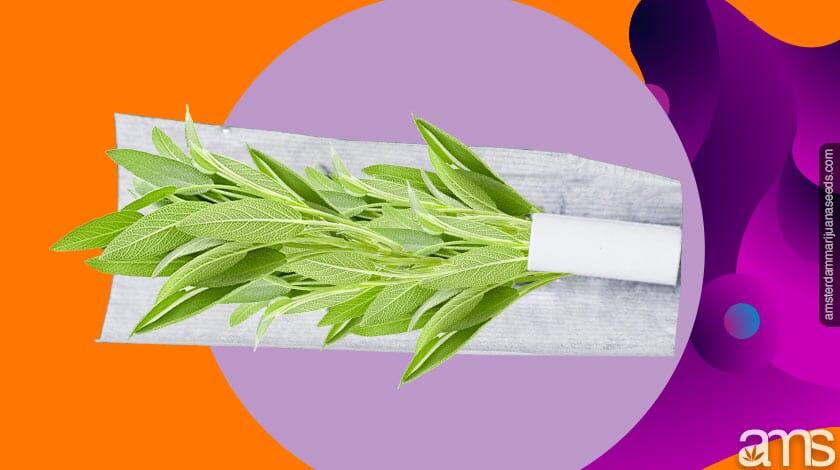 You most certainly have heard about Damiana or used it in fancying your hit of pot. A native plant in Mexico, Southern Texas, the Caribbean, and Central and Southern America.

This tobacco substitute has many health benefits, and most people have used it as an aphrodisiac for as long as it can be remembered. 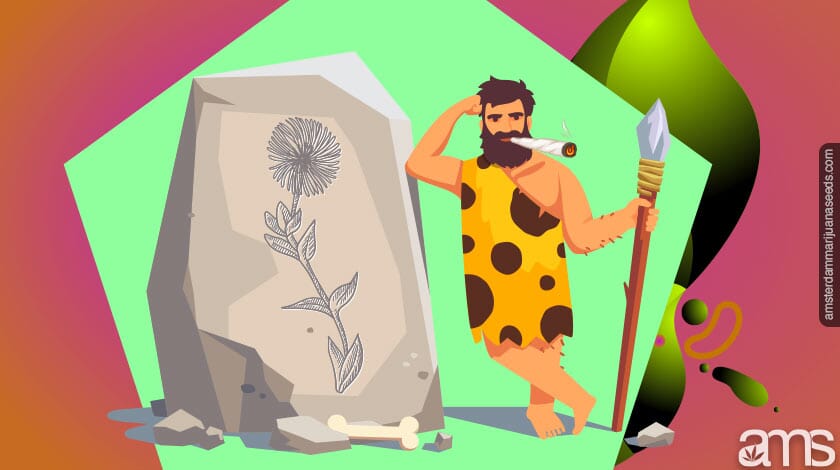 Among the Aztecs, they used it for addressing infertility among men and upping sexual desire. It harbors intense psychotropic effects, just like high marijuana THC levels.

Couple up your high with Damiana in rolling joints as opposed to tobacco when you want to witness that couch-locked feeling. 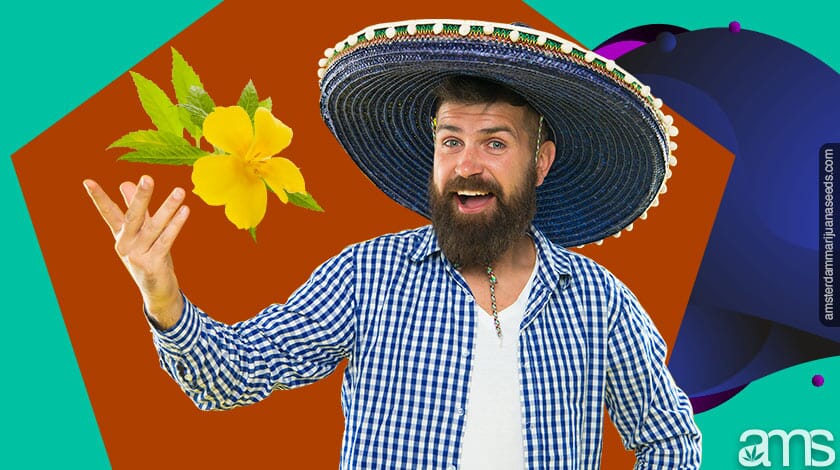 Kanna, scientifically called Sceletium Tortosum, or Channa, existed in South Africa since prehistoric times, and pastoralists used to snuff it for smoking. Since then, it is known for enhancing one’s mood, alleviating stressful conditions, and easing anxiety.

Depending on the doses consumed, heavy ones get described as causing sedating effects. This typically translates to fantastic outcomes when it gets used to smoking ganja.

Nonetheless, there are some side effects associated with this tobacco substitute. For instance, some write-ups purport that Kanna can increase blood pressure in temporary extremes. This brings us to the conclusion that it would be fantastic to ensure that you conduct due diligence before using Kanna.

Hops are the flowers of Humulus lupulus. Today, they get used to flavoring and bittering beer. However, as they belong to the cannabis family, these flowers also get used as replacements for the tobacco herb.

The easiest way to know hops when ingesting their vapor is through their sweet aroma and flavors since the terpene myrcene forms an integral part of them.

Now that myrcene harbors a combination of anti-depressant and sedative effects; it's a fantastic product for using to raise the potency levels of your grass.

Nonetheless, it would be much more helpful if you smoked cannabis rolled with hops joints using low temperatures. High temperatures have been characterized by many side effects. If high temperatures do you the best, instead, then it would be ideal if you go the vaping blends way instead of smoking.

Catnip is also called catmint. As the name implies, cats like the herb a lot, and most pet owners cultivate it. The leaves are aromatic and give a minty taste.

This is, nonetheless, not to say that cats are the only ones that take Catnip. Humans do, too as a tobacco substitute. Even though the effects aren't as intense as the case with cats, perhaps due to the lower number of cannabinoid receptors compared to cats, this tobacco substitute gives relaxing and anti-anxiety effects. 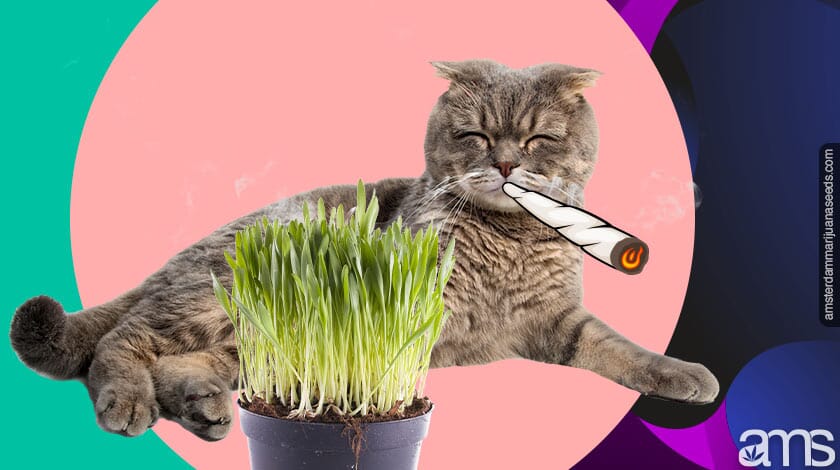 Rosemary has a plethora of active ingredients that help in improving one's memory and cognition. The best item of news is that Rosemary does well in most parts of the globe.

It is known for its good anti-inflammatory profile and ability to activate the optimal functioning of the immune system. Boost your functionality of the body by rolling your pot joints using Rosemary. 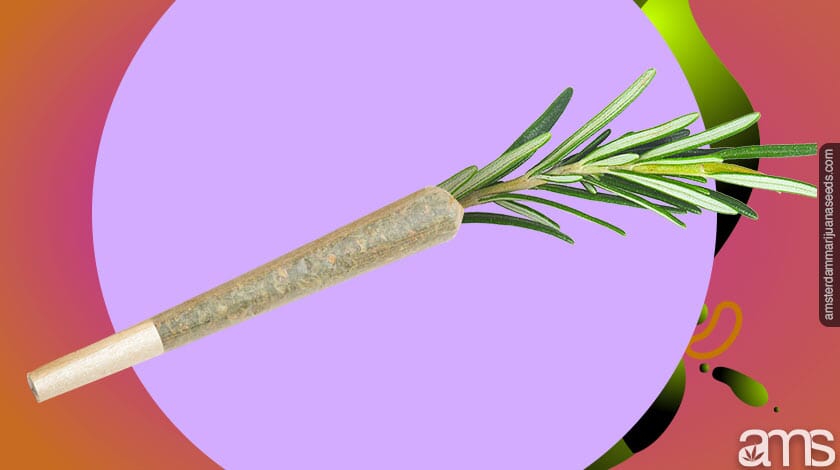 Lavender gets described with aromatic scents and doing well in most parts of the world today. The terpene linalool forms its integral part, which often translates to the delicious taste when marijuana rolling joints get made using Lavender.

Necessarily, the availability of the Linalool terpene helps in upping the entourage effect of the pot as it combines with the THC and CBD present in the smoked strain. 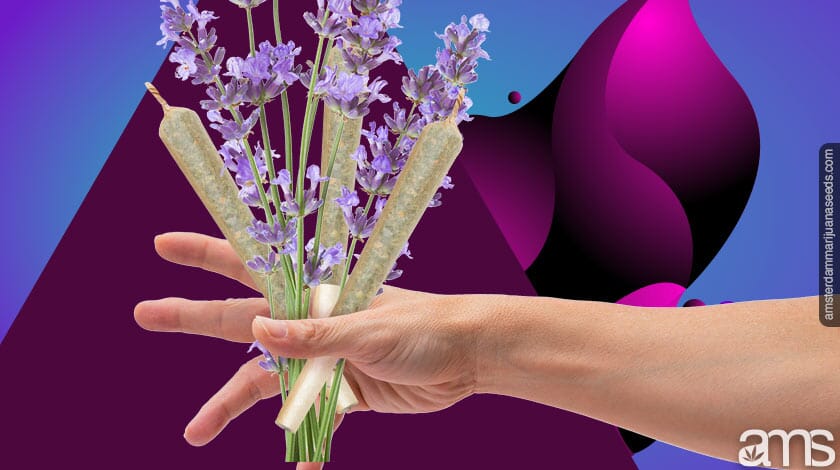 Scientists refer to Kratom as Mitragyna speciosa. It is a member of the coffee family and helps opioid users recover from withdrawal symptoms.

Secondly, it is a primal compound when it comes to solving chronic pain. Nonetheless, the extent to which Kratom will work in your body depends entirely on the dosage used.

For instance, if you use a low dosage of, let's say up to 5g, then the body will witness some stimulating effects within a maximum of 90 minutes.

If you use moderate doses of up to let's say 15g, then opioid-like effects will kick in; thus, leading to the alleviation of pain, and mental clarity.

Necessarily, use Kratom doses that your body can comfortably handle. Some users report some side effects as this smokable herb is somewhat strong.

The Skullcap plant makes a perfect ground cover in the garden. Its stunning beauty is not only in the way it grows but also in the effects felt when use to roll a weed joint. As it is described as having some medium smoke and some fairly neutral smoke, it is a perfect combination when added to Indica strains.

Coffeeshop Review - Grey Area
Check out our new favorite Coffeeshop review about Coffeeshop Grey Area. And all the great things the neighborhood has to offer!
Continue to read
Most read blogs
Categories
web-monitoring-ok