What kind of weed strain is La Blanca?

The La Blanca strain has aromas of fruit and skunk an creates a calming sensation that puts the body and mind in a relaxing, sharp state. But this strain from Spain has a lot more to offer. So read on, and get to know La Blanca some more.

THE EFFECTS OF LA BLANCA

La Blanca is award-winning. This strain is suitable for medical as well as recreational users. La Blanca relieves anxiety, relaxes the muscles and increases appetite. Do you need a good siesta? Then La Blanca is your thing.

The physical effects of La Blanca also relieve severe pain and relieve inflammation and nausea. Some users experience the munchies and feel the strain to be helpful to whet their appetite. This strain can also help with focus.

THE GROWTH PROPERTIES OF LA BLANCA

La Blanca grows strongly, which is why it can be grown in all sorts of circumstances. The plants grow big, with full buds that have a high THC content. The smell of a La Blanca weedplant is very strong, almost from the beginning. La Blanca looks good and smells good, but... this strain tastes phenomenal. 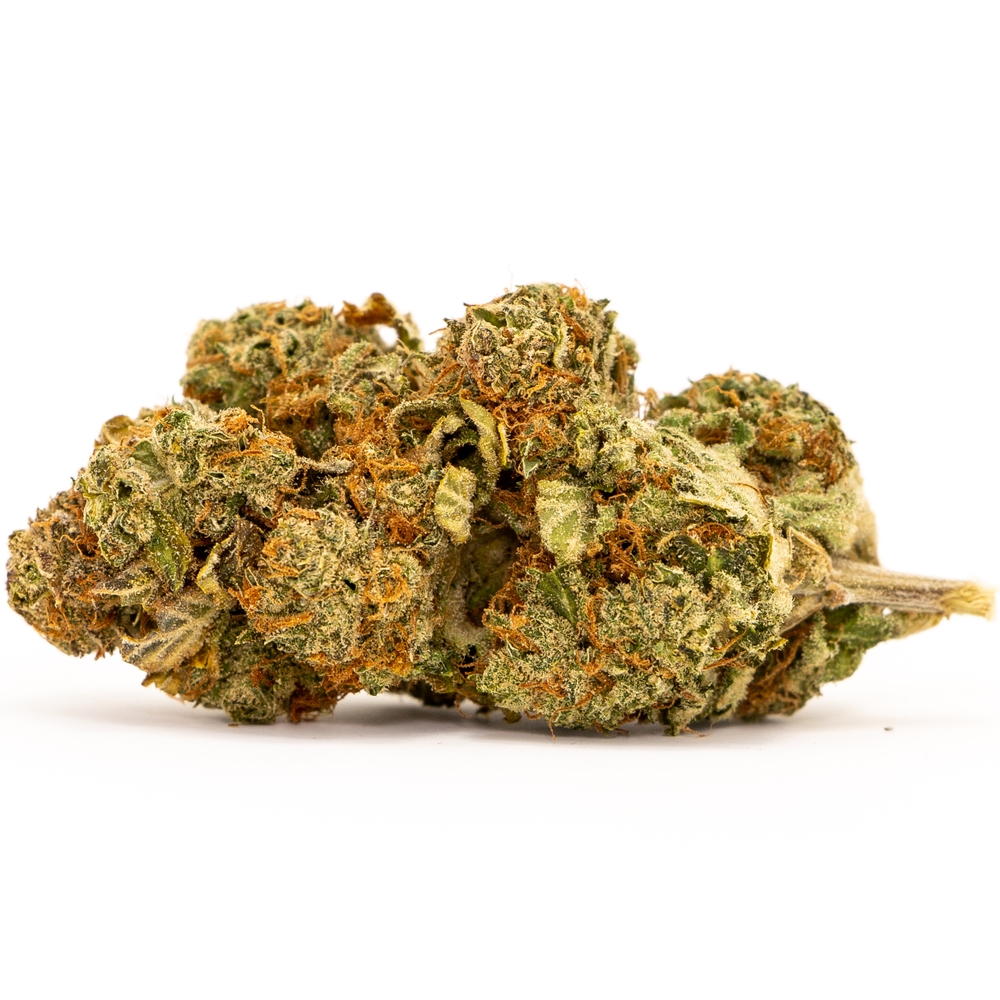 When grown outdoors, La Blanca is usually ready for harvest from the end of September, after an eight-week flowering cycle. Some growers keep the strain in the vegetative phase for six to seven weeks, as the plants reaches twice their height in the flowering period.

Do you desire a cannabis strain that provides a relaxing, tranquil buzz and helps you to reduce stress? Then La Blanca is the strain for you. Even if you are new to growing weed, you can grow La Blanca easy from seed.

Don't forget leave a message below