How Do Millennials Deal With Marijuana?

Just like older generations, the millennial generation has also experienced many changes. Activism in the field of marijuana has led to legalization taking on ever-larger forms. Cannabis laws are being amended in all sorts of areas. The history of marijuana has always been very moving and dynamic with all sorts of new twists and turns, but the biggest breakthroughs in legalization can be attributed to the millennial generation. Millennials are known for not having any stigma against the use of cannabis and legalization. And by the way, many of them work in the cannabis industry and fulfill jobs ranging from dispensary employee, researcher, cultivator, marketing specialist, and cannapreneur.

Who are the millennials?

Millennials or Generation Y follow Generation X. It is the people who became adults around the turn of the century. However, there is no precise definition. Millennials grew up in a world that was always online and on-demand. They have always had the internet. There has not been a generation so far that has received so much marketing attention. They are also involved with social networks and are also characterized by a great deal of self-assurance, partly because they have always been told to pursue their dreams. Although this generation is likely to be worse off economically than their parents, millennials are very positive. They have a very liberal attitude and are positive about differences.

Millennials often see cannabis as a better alternative than alcohol. This is not surprising, and they are not the only generation that thinks alike. But regarding the "purchasing power" of Generation Y, this is an important development for companies and businesses. More than half of all millennials find alcohol more harmful and dangerous than marijuana. Traditionally, men use weed more often than women, and this is also the case among millennials. But among millennials, there are a lot of women who work in the cannabis industry. They grew up with the idea that the cannabis industry is a very interesting industry with many possibilities. More and more women who belong to Generation Y start a career in cannabis and are innovative in the field of cannabis lifestyle.

Smoking weed, as well as drinking alcohol, have negative effects on the body. Both in the short term and in the long term, it can affect health. Alcohol is known to cause many casualties, often with fatal consequences. But what about (excessive) cannabis use? Research into the effect of marijuana is still in its infancy. Certainly, if you compare it with the extensive studies that have been done in the field of human health and the use of alcohol. What do the millennials think about this? Millennials are of the opinion that alcohol can cause more damage than cannabis. This is a striking change in opinion on this subject, compared to previous generations. 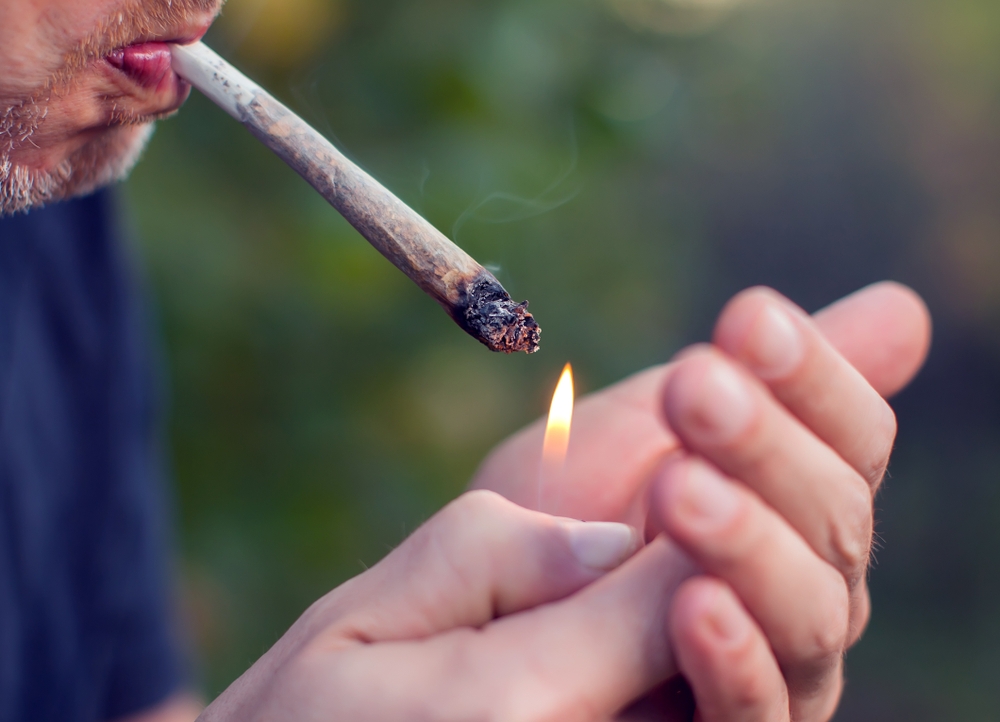 Millennials and marijuana use

Millennials make up a large amount of the total group of people who use marijuana in a recreational way. More than half of all users are between 22 and 35 years old. The annual amount spent on cannabis and cannabis products and accessories is over 500 euro per year per user. Regarding millennials and medical marijuana, there are still a lot of questions waiting for an answer. It is not exactly clear why millennials use medical marijuana. Neither has good research been done on this subject. The use of cannabis for medicinal purposes appears to be no problem for the millennials. The acceptance is actually already there, but the legislation is not.

Do you have any comments or additions? Leave them in the comment box below!

New York Turbo Diesel is a marijuana strain that is very popular among millennials.