Thank you for tuning into another episode of CoffeeShops and Cannatales!

Last night we met up with one of the few remaining OG’s from Amsterdam’s original cannabis scene who is still of sane mind and body, well as good as you can expect at 65 and having lived a full life!

In Dutch we call them a “Paradijsvogel”, literally bird of paradise, but translates to Bon Vivant! Due to obvious reasons, some details may be a bit vague…

Well, this little birdie told me one of his many stories.

Back in the day, late 70’s early 80’s, there were only a couple of dozen CoffeeShops in Amsterdam. Their demand was oftentimes larger than their local supply, so it was time to get creative. Enter the Moroccan connection. 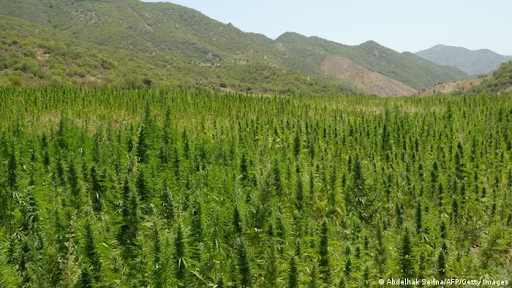 This was a match made in heaven, Morocco had the perfect climate and space for the production of copious amounts of cannabis and hashish!

The problem is that there wasn't really any “professional trafficking” yet, so it was up to the CoffeeShop owners themselves to sort out the import. Being Dutch we do mind our spending, so the mission was made as basic as possible. They would fly to Moroccan tourist destinations, with practically empty carry-on luggage for a weekend trip. They would fly in on Friday and leave on Sunday, carrying 15 to 20 kilos in their luggage.

No idea how they managed to hide the smell. I can’t imagine they had vacuum sealing back then. They most likely had no trained drug dogs either so the people on the plane must have been wondering where that nice exotic incense was coming from. The hero of our story would confidently walk out of the airport and carry his bag past customs, with a big smile on his face. Those were the days.

One fateful summer day in Amsterdam, he noticed that there was some overstock and thought it was a shame to let it go to waste. Instead of attempting to smoke it all, he befriended a buyer in the great city of London.

Having done this many times before, he and his mate decided they would just hop on a plane and go and bring their special cargo to the UK.

Little did they know, London customs would be harder to get by. They were less amused by their flagrant luggage and promptly escorted them to a private declaration office. Law & Behold (pun intended), importing 5kg of Hashish gets you penalized on the spot… they were soon sentenced to 3 years in prison! 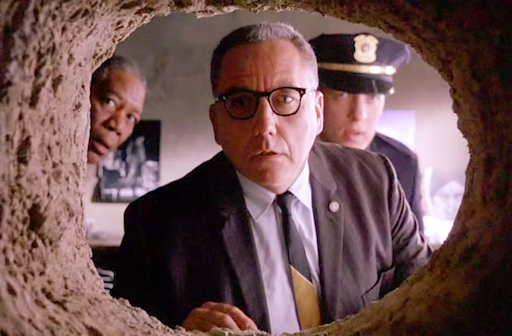 This was a bummer, to say the least. But our intrepid friend has always been solution-oriented. Whilst imprisoned he learned that there was a policy that married prisoners could visit their spouses outside of prison. A wedding was soon arranged with two ladies of the night so that these fine gents could get their one night out.

Hence their escape plan was born. They spent several months preparing their master plan. I'll spare you the details but if they had planned a bit better, like Andy Dufresne in The Shawshank Redemption, they might have gotten a lot further... 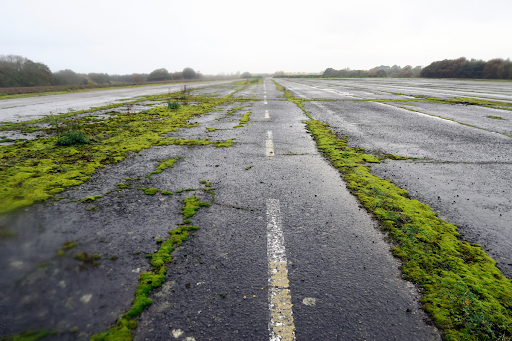 The master plan unfolded after 3 months when they met with their spouses and really went for it. You could have argued that while in the midst of a great escape you need a clear head, but we are not all Steve McQueen and this is not the Thomas Crown affair. Far from it.

London had a lot of small airstrips surrounding the city, originally built during WWII. These airstrips were being used for quick domestic flights. International flights had to go via major hubs like Heathrow.

Back to our jail/lovebirds, they were enjoying their new gained freedom and living it up on their way to the little airstrip, where they then proceeded to hide in the back part of a Cessna “Skylane” like the one seen here. 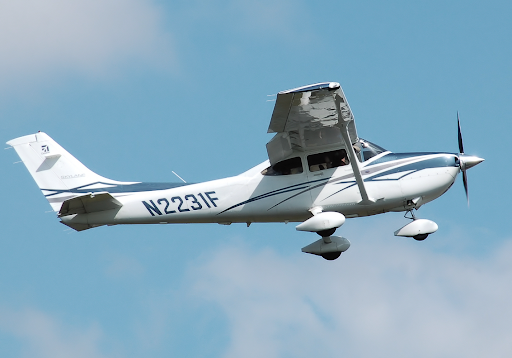 They needed to hide because for international flights, customs would do a visual inspection of the plane before it was allowed to take off again to go abroad.

There was a dedicated part of Heathrow Airport where these planes were visually inspected by customs officers sitting on the first floor, with floor to ceiling glass walls so they could “visually inspect” the plane when the pilot and his henchman would get out, to allow for a full view of the plane. The trick was to park the plane at the right spot at the correct angle so that customs would not see into the back of the plane.

Of course an empty plane should be sitting still, but this one had two drunk escapees, high on life and lord knows what else, laughing and puking in the tail of the plane. Instead of standing still, they made so much ruckus, they caused the plane to shake. Customs had to take a closer look, finding two jolly Dutchmen laughing their asses off at their own stupidity.

Their 3 year punishment was increased, due to their failed escape attempt and some “scuffle” during the second arrest. It earned them an extradition to the Netherlands and a new 5 year sentence.

Our friend still had a smile on his face when he told the story. In the end, they got out in 3 years, something to do with good behavior.

Coffeeshop Review - Grey Area
Check out our new favorite Coffeeshop review about Coffeeshop Grey Area. And all the great things the neighborhood has to offer!
Continue to read

Coffeeshop Review - The Stud
Check out our new favorite Coffeeshop review about The Stud. And all the great things the neighborhood has to offer!
Continue to read

9 Points in History of Amsterdam & Cannabis
Amsterdam wouldn't be the same without its coffeeshops. But how did this all start?
Continue to read
Most read blogs
Categories
web-monitoring-ok