In this month’s edition of cannabis adventures in the Lowlands and the high city of Amsterdam, we’ll go to the “little man”  making a big dent in the capital’s electricity usage. 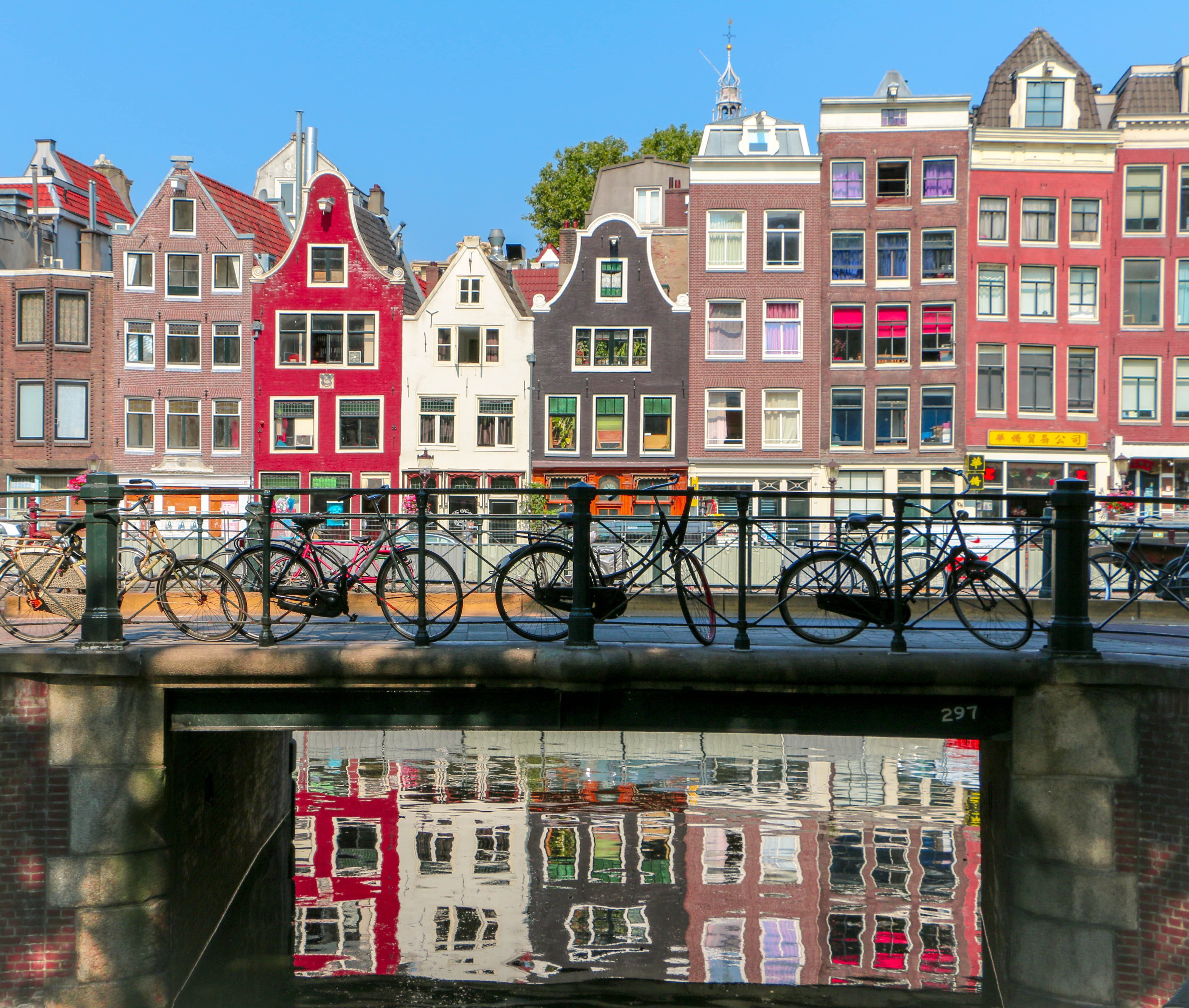 In 2014 it was calculated that the Netherlands 1 billion KWH (KiloWattHour) was tapped for the cultivation of cannabis. In 2021 633 Growers were busted for electricity theft. Half of these busts were in the Province of North Holland, while 135 were in the greater Amsterdam region, so that's 21% just in our smokey city.

This has been a practice for decades and has made for some great news articles!

One which is particulary juicy, is the story of the  Prins Willem Alexanderbrug in Echteld. 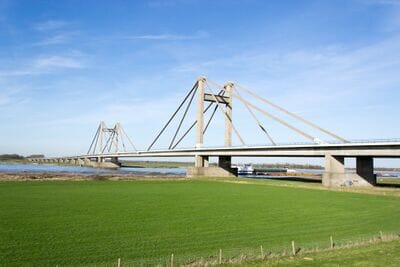 It is a huge concrete bridge, with massive hollow beams going across the river. Some smart entrepreneur did the math and came up with an ingenious plan.

First, the bridge carries an electrical “pipeline” across the water, so there would be your power. Second, you are literally above the watersupply, and air circulation is present in this massive tunnel.

This setup may have been the biggest  plantation in Europe (as far as we can tell)).

Imagine the enormous endeavor to transport all of the gear to the location, get all the gear in place, make all the wiring, irrigation and what nots.

This had to be done secretively of course, so it could easily have been months in the making.

But the payout would have been worth it, 1 million € per harvest!

So what was the tip off? Funnily enough, it was a ravenously hungry fellow, who in the middle of the night went to get something to eat out his freezer. He noticed that it was not -22 C, as normal, but -18 C instead. Of course, this was unaccaptable! (apperantly) so the power company was called. They discovered a power outage which they went to investigate.

They narrowed it down to the bridge and went in to discover a massive plantation setup, a cut cable, a scorched voltmeter and a urine stain on the ground…

It must have been a hell of a shock, getting a 10.000 volt short circuit!  No one was found so we believe and sincerly hope that all involved are at least physcally and mentally okay.
Water under the bridge!

10 Tobacco replacements for smoking marijuana
Let’s face it; a lot gets said about the harmful substance in tobacco – nicotine. That said, you could enjoy smoking your favorite puff of pot without rolling it using tobacco. As the best luck would have it, there are tens of tobacco substitutes for joints.
Continue to read

Coffeeshop Review - Boerejongens
Check out our new Coffeeshop review about Boerejongens. One of the most popular coffeeshops in Amsterdam.
Continue to read
Most read blogs
Categories
web-monitoring-ok