When to plant your seedlings outdoors

Spring is a beautiful time of the year; all the plants are coming back to life and nature becomes green again. This can be inspiring to start spreading your own green around with some nice marijuana plants. Knowing when exactly to put those germinated seeds into the ground can be confusing as it varies depending on where you live. Because cannabis plants have cycles, it is vital that they get the right amount of light and darkness to meet their needs.

Depending on when you plant your germinated seeds, it can determine how large your plant will get. If you start too late in the season your plant will not produce many buds, if any at all. In the northern hemisphere, seedlings are planted from March through May depending on the temperature. Flowers are normally harvested from September to November. If you live in the southern hemisphere the planting and flowering time will be reversed. So, you would plant from September through November and then harvest your buds from March to May. Those living in the tropics close to the equator have it good as they could possibly harvest outdoor marijuana throughout the whole year.

As the days get shorter, the weather gets cooler, and the nights get longer, the cannabis plant will switch from a vegetative stage to a flowering stage. The exact timing of this differs depending on which latitude the plant is growing. If the same strain is grown in Colorado as it is in Amsterdam it may begin flowering in early July in Colorado but not until August in Amsterdam.

As you know, a cannabis plant needs around 12 hours of light and 12 hours of darkness to enter the flowering state. So, you must take into account how many hours you will get depending on the latitude of your grow site. On the longest day of the year, a southern latitude area in the northern hemisphere will have almost 9 hours from dusk till dawn. A grower in the North will have only 7 ½ hours between dusk and dawn. If you are living up North and need a few extra hours of darkness to trigger the flowering stage you can cover up your plants for a portion of the day. If you put an opaque cover over your plants from, say, 8:00 P.M. to 8:00 A.M. then they will only get 12 hours of light every day and they will begin to flower.

You may need to grow specific strains according to where you live to get the most out of your plant. If you have an early season variety and grow it at a low latitude then it will flower early in the season and the plant will stay small in size even throughout its maturation process. If you plant the same early-season variety in a northern latitude, then the shorter nights during the summer will give the plant more time to grow before flowering. The opposite will happen if you plant a late-season variety strain in a northern latitude. It may mature too late in the season to get nice buds.

Many factors come into play that determines how quickly a marijuana plant matures. Altitude, rainfall, and temperature all affect the maturation rate. Consistent, mild weather will help the plant to finish sooner, but intense cold or heat can postpone flowering.

Personal preferences, beliefs, strategies, and cultivation techniques also play a part in when planting takes place. Some growers plant according to the phases of the moon as they believe the gravitational pull influences the moisture of the soil. It may sound like something stereotypical, but there is a science behind it. Guerilla growers may wait to plant later in the season as a strategic move so that their plants remain small and easier to conceal. Some growers that have a limit to the number of plants they may legally possess could strategically plant earlier in the season in order to have larger plants. So, when a grower plants their seedlings differs very much according to what fits their needs. It's not always according to the textbook when is the best time to plant.

Before you just put your plants into the ground when the weather is warming up, do some research about your climate and latitude. If you are going to put months of effort into growing your plants then it's best to set them up in a climate that they will thrive. If the climate or latitude doesn't agree with the strain you want then you can always choose an alternative growing method to accommodate the plant-like growing indoors.

How Long Does Marijuana Stay In Your System After Use
Before we explore how long marijuana stays in your system, let us first talk about the time it takes for youto start experiencing the effects of marijuana.
Continue to read 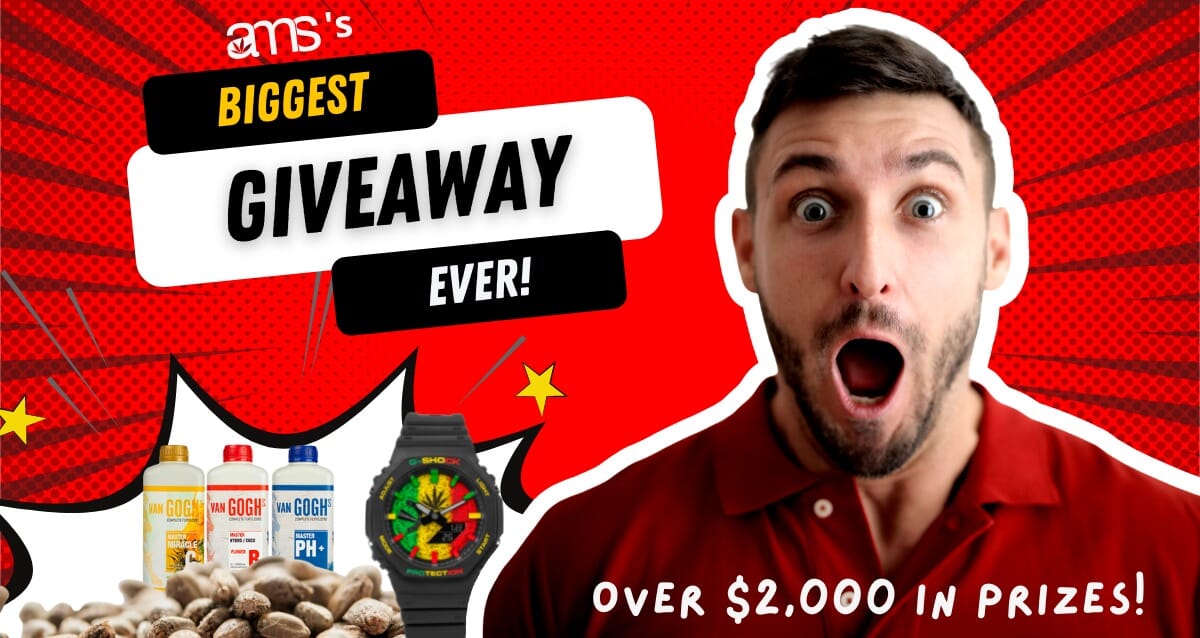 Biggest Giveaway Ever
With over 2000 dollar in prices! - A F'king Awesome G-Shock CasiOak 420 Mary Jane watch! - High quality Van Gogh Fertilizers! - $1000 of quality AMS seeds! You must have made a verified purchase in the last 6 months to enter.
Continue to read

Cannatales & Coffeeshops
In this month’s edition of cannabis adventures in the Lowlands and the high city of Amsterdam, we’ll go to the “little man”  making a big dent in the capital’s electricity usage.
Continue to read 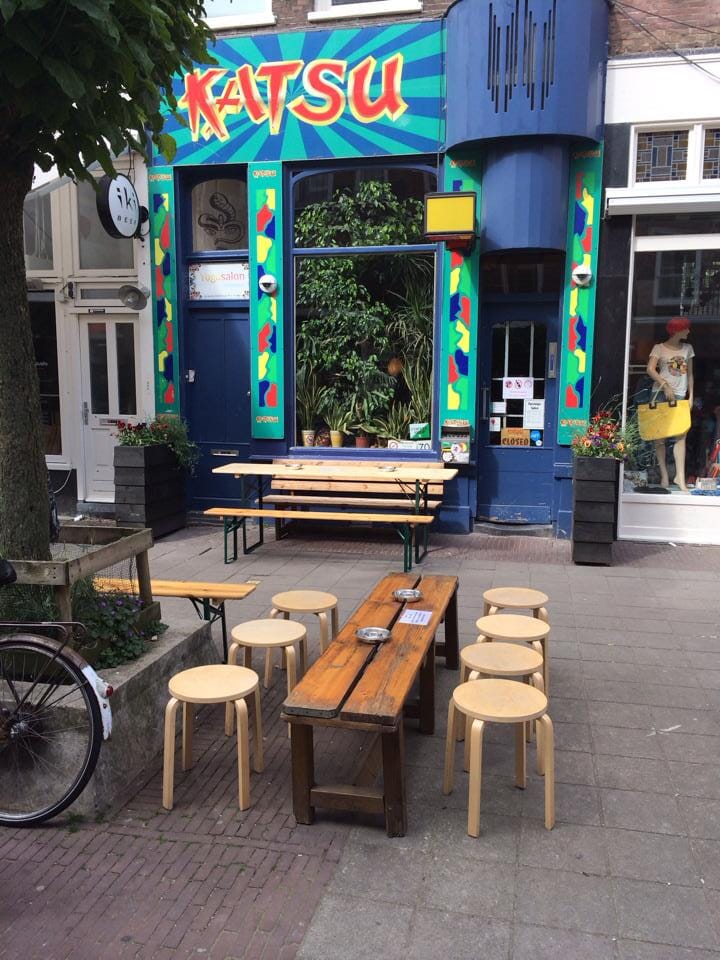 Amsterdam Coffeeshop Review - Katsu
Located in the heart of the beautiful Pijp district, this local favorite has been open since 1985. If you want to get away from the hoards of drunken tourists in the Red Light District (we don’t blame you) and experience a more authentic Amsterdam, make your way to Katsu.
Continue to read 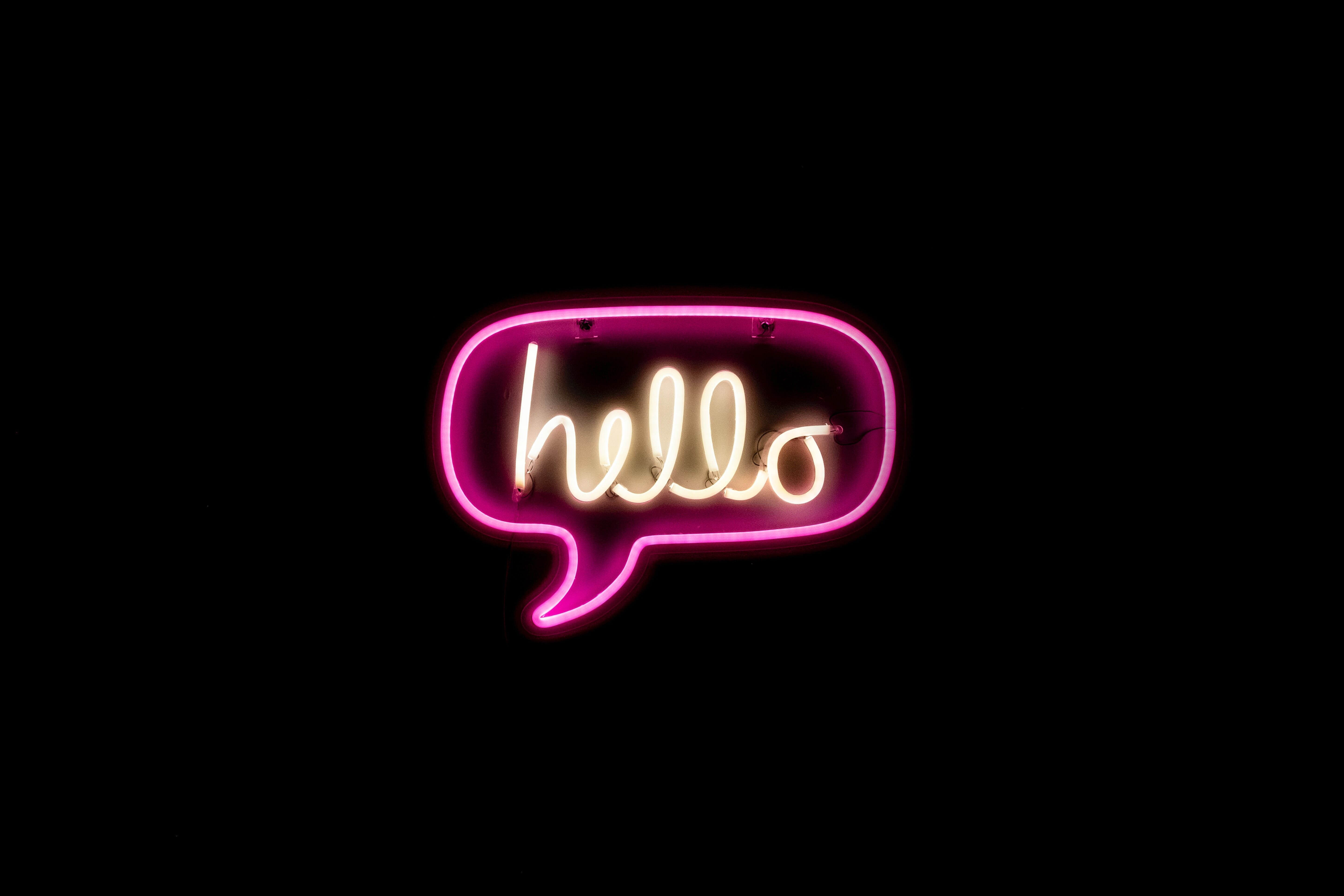 Name our Mascot
Thank you for all of you who have participated in suggesting a name for our beloved mascot. Below you'll find the ten names that made it to the finals! Please choose your favorite!
Continue to read
Most read blogs
Categories
web-monitoring-ok