Weed has been used for a long time, in many countries around the world. Yet there are still many misconceptions about the drug, much is determined by ignorance or prejudice. Some people think weed is hallucinating. But is that really true? Isn't cannabis different from other (hard) drugs? In this article, we give you the answers to all the questions you have regarding pot and hallucinations.

There are many stories about weed, many of which have no scientific evidence. That is why not only the use of marijuana goes back a long time, but so do the misconceptions. Often opinions about weed are formed by people who have never used cannabis themselves. It is a shame that many of these stories are told about weed because it places weed and its use in a negative light. This while there are a lot of people who could benefit from the plant but are not using it now because they are frightened or have only heard negative things about it.

There have also been fake stories told by government agencies in the long history of weed. This was done to discourage the use of the drug. Much of this also came from ignorance, but the effect of those negative stories still resounds. Negative stories about cannabis, for example, were used by political parties to proclaim the position of that party. So fake news was deliberately spread, instead of properly informing people about the plant and its use.

For years the focus has also been on the negative properties of weed. Such as the negative effects on the brain, or the fact that marijuana is addictive. This while cannabis also has many positive properties, especially from a medical point of view, there is more and more attention to what the plant has to offer in the treatment of patients. Fortunately, consciously demonizing the plant is no longer an issue in many countries. Yet there are still many places in the world where severe penalties are imposed on the use, possession, and trade in marijuana. 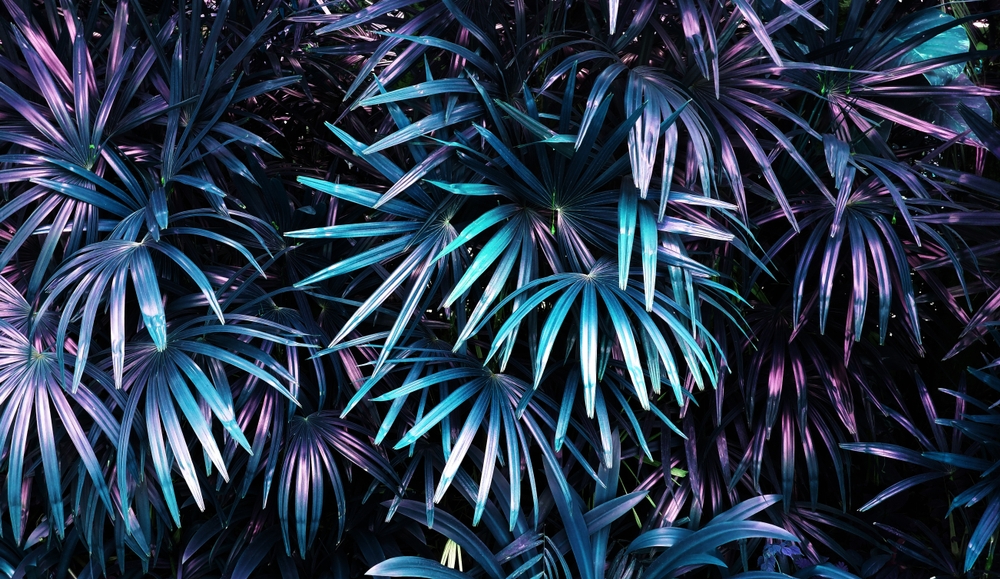 A persistent view that many people have is that weed is hallucinating. But do the flower tops of cannabis really have a hallucinatory effect, or is that a misconception? Is weed just like some other psychedelic drugs? Read on and discover everything about marijuana in relation to hallucinations.

First, let's talk about hallucinations. Because what exactly are they and what causes hallucinations? A hallucination means that you experience something that didn't really happen. It is a process in the brain that causes your sensory perception to change, you have the idea that something is happening, but in reality, it is not.

People with schizophrenia can also perceive things that are not there. They don't always have to be very special or strange things, but they can also be everyday things. Hallucination can therefore also occur without drug use. Some types of drugs, such as LSD and magic mushrooms, can have a real hallucinatory effect. Depending on how strong the medicine is, the hallucination may be stronger and last longer.

But what about soft drugs like weed? Does that also cause hallucinations? No, in the case of weed there is a changed perception. Weed users almost always realize that what they perceive is not real. That is different from hallucination, where the user has the idea that what he perceives is real. A hallucination is much more convincing and cannot be distinguished from reality.

Leave your comments below!