There are many stereotypical ideas surrounding pot smoking. But the image of the stereotype stoner is changing. How come? Let's look at the changing image of the typical stoner.

Forming the image of the stonder goes back to the 1930s. A film was premiered then, called Reefer Madness. From that time on, a lot of information was published about weed and its use. Cannabis was a hot topic in newspapers and later on TV. Not all information about pot was correct, actually at that time there already was a lot of fake news! 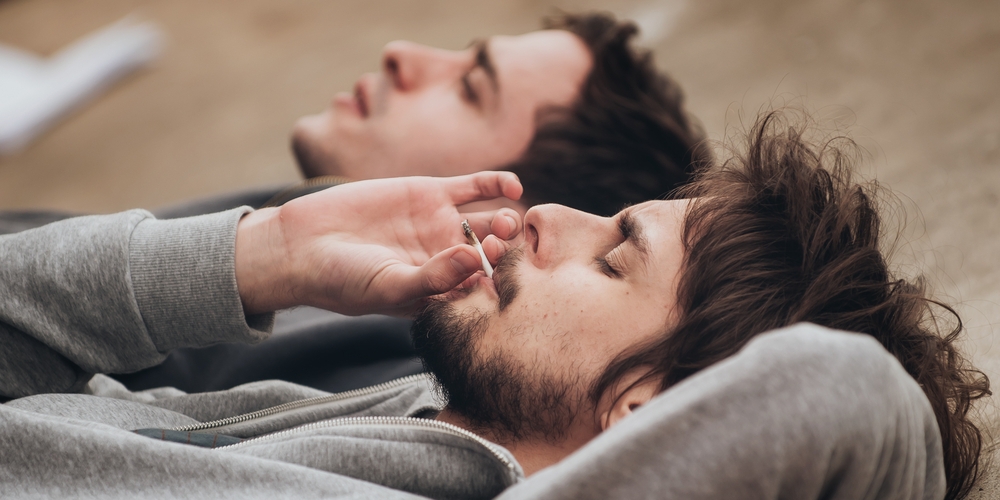 The government and certain industrial powers were fiercely opposed to the use of marijuana at the time, and therefore they started publicity campaigns to prevent it. From the 1930s onwards, generations were raised with certain ideas about the use of weed, fed by opponents. At the time, children were told that 1 lifting of a joint could be fatal. Young people were frightened in various ways. This laid the foundation for a long series of stereotypes that are associated with weed users. Do you ever watch a typical stoner movie? Then you know exactly how a pot smoker is portrayed.

Let's take a look at a few stereotypes and see where they come from, and especially ... how we can change them.

Pot smokers are not smart

Here is another prejudice that is very persistent: pot smokers have a memory like a pickle and they are stupid. Serious? It seems more like that there is something wrong with the intelligence of the people who claim this! Hey, everyone sometimes goes to the fridge, but in the meantime forgets what he or she wanted to get, right? Yes, it is true that if you are sober, you forget things less quickly and your memory functions better. That is indeed true, but it is also not the case that stoners are stoned 24/7! That too is a stereotypical prejudice! People think that if you occasionally smoke a joint, you are as high as a kite all day long.

This is a funny stereotypical image of a pot smoker that is very persistent. Pot smokers are often not only portrayed as lazy, but they are also said to behave paranoid. After all, it is also a big advantage that every weed strain induces paranoia. Moreover, there is also a shift going on with regard to the levels of CBD and THC that are used. Many people switch to strains that contain less THC and more CBD. Regarding paranoia symptoms, they will occur much less quickly with a CBD strain. And we want to add something to that. The image that smokers behave paranoia is also because you regularly see that people are being arrested harshly. It is then said that it is because of the use of drugs, but what would you do if you were wrongfully arrested and a lot of violence was used? Many stereotypical ideas about pot smoking are fading. But they may never completely disappear.

Northern Lights is a classic weed strain every stoner knows.