Stink Bugs - How to get rid of them

Growing weed comes with lots of challenges, though having to handle pests is one of the most irritating and damaging things about cultivation. One pest that has recently taken the cannabis world by storm, specifically in Europe, is stink bugs, a new kind of cannabis pest that loves weed as much as the next guy. Here's a little explanation of what they are, as well as how to keep them out of your garden:

Stink bugs are insects that derive from Eastern Asia, though were accidentally introduced to the US in the 90s, and very recently into Europe. Unfortunately for growers, stink bugs absolutely adore marijuana, and will do everything in their power to get to, and make their home in, your grow.

Getting rid of them

The little pests are about an inch in size and are characterized by their hard, brown shell that is shaped like a shield. Though, there are also green varieties. Stink bugs are named as such because you guessed it, they stink, though only when they are bothered or crushed. They do this to warn off natural predators, such as lizards. Stink bugs are totally harmless to humans, though they can seriously harm your cannabis plants if you don't get an infestation under control because they feed off of the flowers and absolutely love to eat developing seeds.

Getting rid of them is definitely a task, but it can be done. The first thing you should do if you spot them is to clean your whole growing area by getting rid of weeds and old leaves under the plants, this will give them fewer places to hide. Furthermore, keeping in mind the fact about them stinking up the place if crushed, you should carefully remove them as opposed to sticking them. You don't want this stink anywhere near your plants for obvious reasons, though the smell can also attract other bugs to your garden, such as ants.

A great way to rid your plants of these critters is to take them outside and spray them with a hose, this will get rid of both the bugs and their eggs. Another thing you can do, if you don't have a hose, is simply shake your plants, the bugs will lose their grip and fall off.

Of course, sometimes insecticides are needed if the problem becomes very serious, however, you should always try neem oil - an all-natural insecticide, before resorting to chemical pesticides. This is because chemical ones are often toxic to humans and can damage your plants more than the bugs would have in the first place.

Hopefully, this guide has helped you and your stink bug problem, and so you should now have minimal trouble with pests in your grow. It is true to say though, that the best method to get rid of bugs and pests is to prevent them ever coming near your garden in the first place, so keep this in mind for future grows.

Disclaimer: This content is meant for educational purposes only. It has been compiled with research from external sources. it is not meant to substitute any medical or legal advice. Please see your local laws for the legality of cannabis use.
Joe Green

Let me introduce myself, I go by the name of 'Joe Green'. People gave me that nickname for obvious reasons. I am from Amsterdam, the marijuana capital of the world, and I have been growing Cannabis for more than two decades.

From the moment I first started working in the cannabis industry, it has been a real rollercoaster. From small home-setups to industrial plantations, trust me if I tell you that I've seen it all - those were the days!

I’m a connoisseur of all things growing. From a small space bucket, to a tent, to a field, I’ve tried it and loved it all. I’m here to show you that there’s no need to be intimidated by growing cannabis. It can seem complicated at first, but it does not have to be. You just take it one step at a time. If you have good seeds and a bit of dedication, you’ll do just fine! Feel free to reach out to us at AMS if you have any questions! 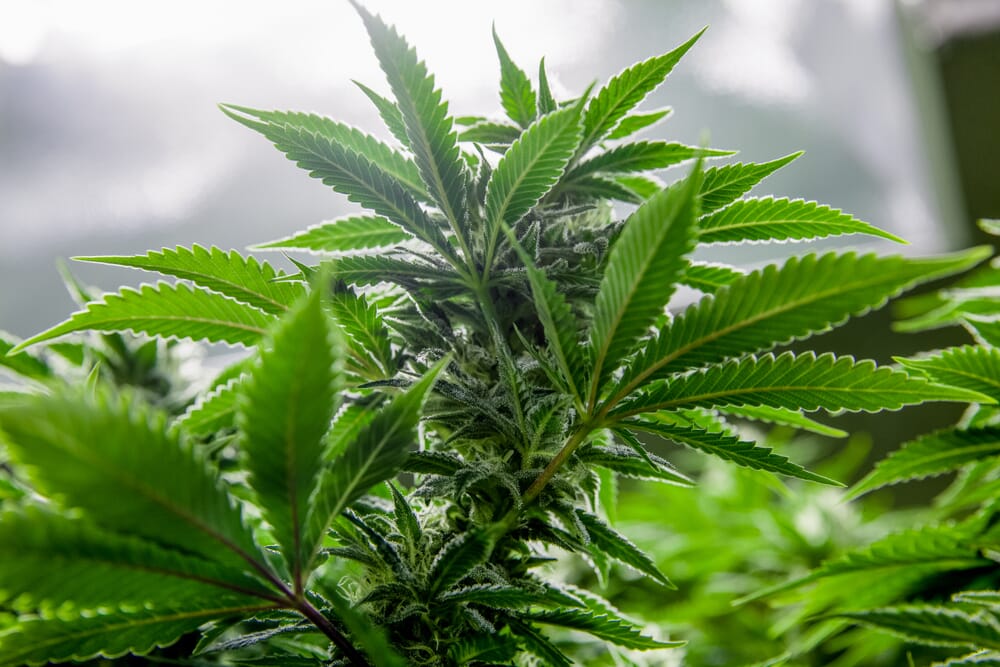 Marijuana Plant Anatomy
Marijuana plants have several features and structures. Many of these can be found on a variety of flowering plants across the world. Marijuana plants grow on long, skinny stems with easily recognizable fan-shaped leaves. These leaves grow out of the plant from areas called Nodes.
Continue to read 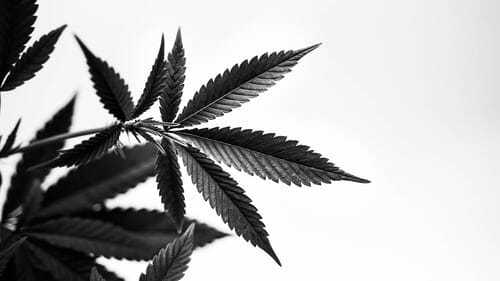 Cannabis Leaves –The Ultimate Guide
Marijuana lovers! Gather round, let’s talk about the leaves of your legendary pot. It sounds unusual, but there are many things you probably don’t know about the marijuana plant. You might have a million acres of carefully tendered marijuana and still miss out on the fun of knowing your leaves.
Continue to read 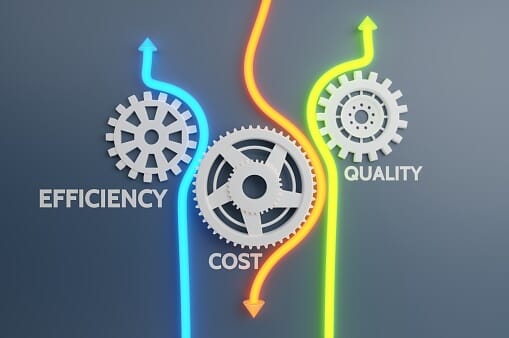 Which Is Better: Growing Cannabis Indoors Or Outdoors?
The debate of whether indoor cannabis or outdoor cannabis cultivation is better has survived through many years. Regardless of the method you’ve selected, there are many factors you need to consider. Not only will these factors guide your choice, but they will also help you consider making the necessary changes along the way.
Continue to read 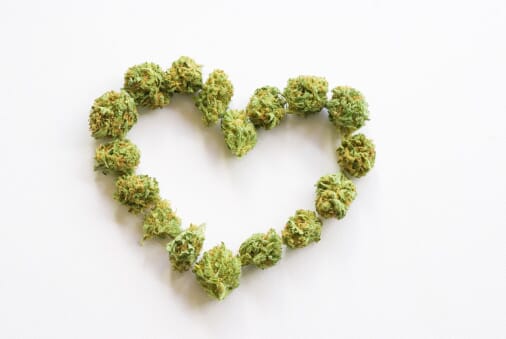 Marijuana and Fertilizers
Growing marijuana requires more than just sticking a few cannabis seedlings into the soil and waiting for its buds. In addition to carefully tracking its growth, cannabis demands a lot of careful tendering.
Continue to read 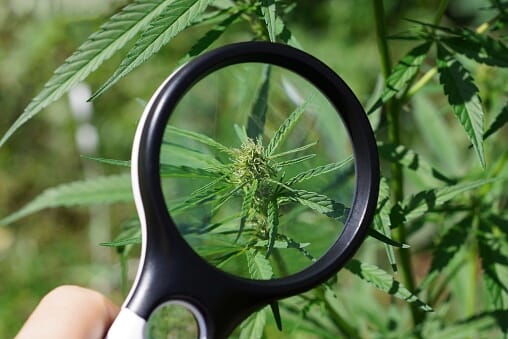