Reasons to smoke cannabis without tobacco

In many countries in Europe it is quite normal to mix weed with tobacco and smoke it as a joint. But that is not done in many other places in the world, including the US and Canada. In the most places around the globe, only cannabis is smoked, so without tobacco. Many smokers would not even touch a mixture of tobacco and weed. In their view, the tobacco is ruining the taste and smell of good weed.

Everyone actually knows that tobacco and weed do not belong together. You think so too, right? But many cannabis users still roll a joint and add some tobacco. In this article we have listed the most important reasons for smoking pure weed. So sit back and relax, and read on!

Tobacco has a negative effect on cannabis

Tobacco has an opposite effect on weed, which makes you slow and stoned. Is this really true? Well, those who smoke pure cannabis will experience a high with a lot of energy and activity. So there is certainly a truth in it. This is also one of the many good reasons why people opt for pure smoking. You have to be prepared for this active effect, because sitting still can get difficult! Many people experience the effect of having to keep moving. If you smoke an ordinary cigarette after your pure-only-filled-with-weed-joint, you will still feel a mellow high. Is this recognizable?

The taste of pure cannabis (without tabacco) is much better 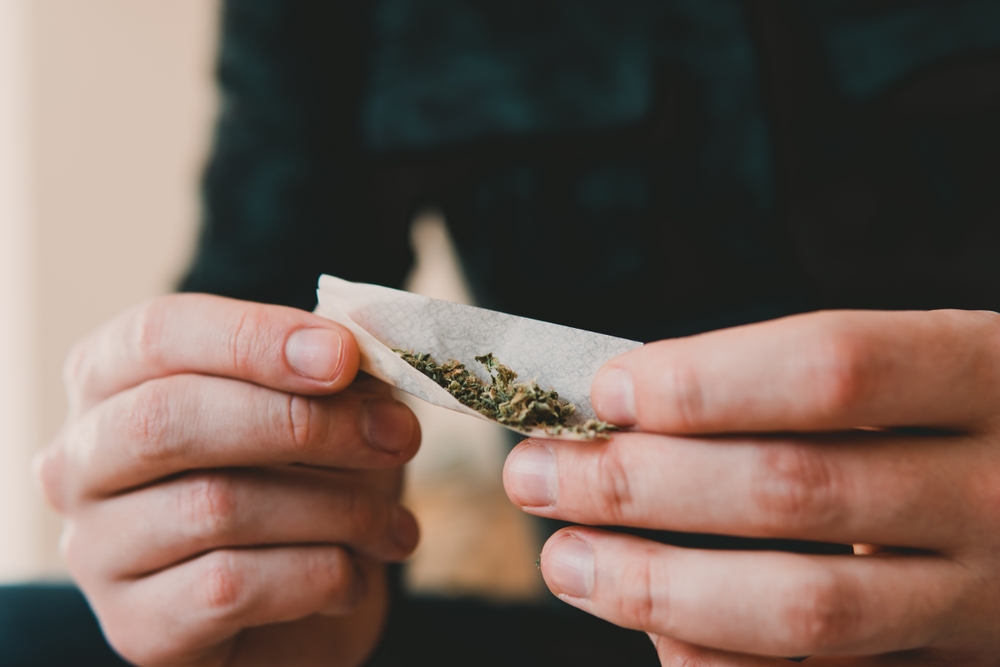 Tobacco disturbs the actual taste of weed. Say for yourself, a cigarette (so only filled with tobacco) does not taste and smell very good! Of course you like it, but that is also due to the addictive effect. But compare it to the smell of weed. Weed contains various terpenes that give cannabis its typical smell and taste. That's right, that's why there are so many different strains of weed. Weed strains differ not only in effect and content of cannabinoids. But they are also unique in taste and odor. Tobacco always tastes the same. There are of course also cigarettes to which a certain taste or blend has been added, but we are not talking about that here. So, adding tobacco to your weed even disrupts a very special cultivated taste.

Smokers of pure cannabis (without tabacco) have a larger lung capacity

Research shows that smoking weed (pure, without tobacco) does not adversely affect lung function. How come? Wait up, because it even goes further. Another surprising outcome of this study was that pure weed smokers have even better lung capacity than non-smokers. Just think about that for a moment. By breathing in deeper and holding your breath for a long time, pure cannabis smokers have been regularly training their lungs. This process is actually making them stronger.

So, in summary, what are good reasons not to combine weed with tobacco?

About that last one. Rolling a pure joint (also known as a blunt or spliff, hey some folks even call it a doobie) is something else than rolling a joint which contains tobacco. This could be a reason for people not to go for the pure weed. However, rolling simply requires some practice. It also helps to watch a few tutorials on the internet to see the professionals at work. Before you know it you roll and smoke the perfect, pure joint - without tobacco.

What about you? Do you mix your cannabis with tabacco?