When you first start smoking weed, it can be disheartening to realize that not everybody can roll the perfect joint straight away and that your first few rolls aren’t going to look like the ones on TV or in movies. When it comes to joints, the details matter. If you don’t concentrate enough on the fine details and one thing goes wrong, then this can ruin the smoking experience and waste your marijuana. This being the case, many people are hesitant to devote time to perfecting their technique – so here are some tips to help you do just that.

We have also created a video to help you roll better joints.

One common beginner's mistake is rolling the joint too loosely.

One common beginner's mistake is rolling the joint too loosely. This happens become first-time joint rollers are afraid to be too rough with the paper, resulting in not rolling tight enough. But you don’t want to tear through the paper like the Hulk either. To help prevent rolling loosely, practice with stronger and more durable rolling papers like Highlanders before moving on to finer ones such as Raws. 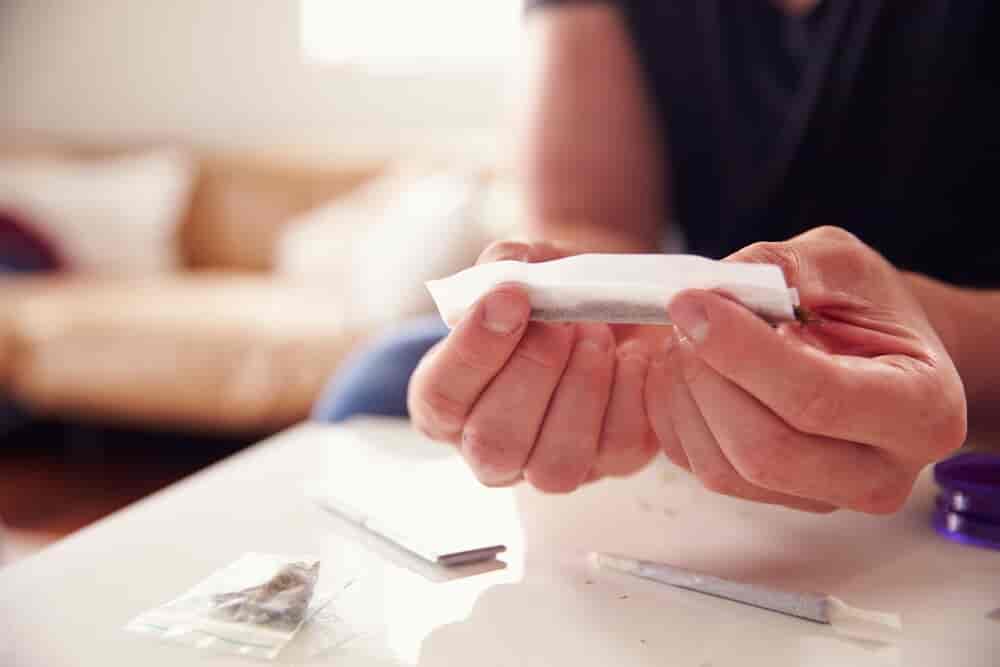 Another thing commonly done by beginners when rolling is doing so unevenly. this can be combatted simply by being aware of how you distribute your weed in the joint, and also by being aware of where you place your fingers during the roll. it is important to ensure the tip has weed in it too, so as to prevent a loose tip – if you have a loose tip, a joint will burn down incredibly quickly and you’ll waste your weed.

The finishing touch to a good joint is compacting the bud and sealing the end so that nothing falls out. To do this, once you’ve tucked the joint and it's basically finished, use a thin object and insert it into the end of the joint, patting down the contents. This will help make the joint tighter and easier to smoke. 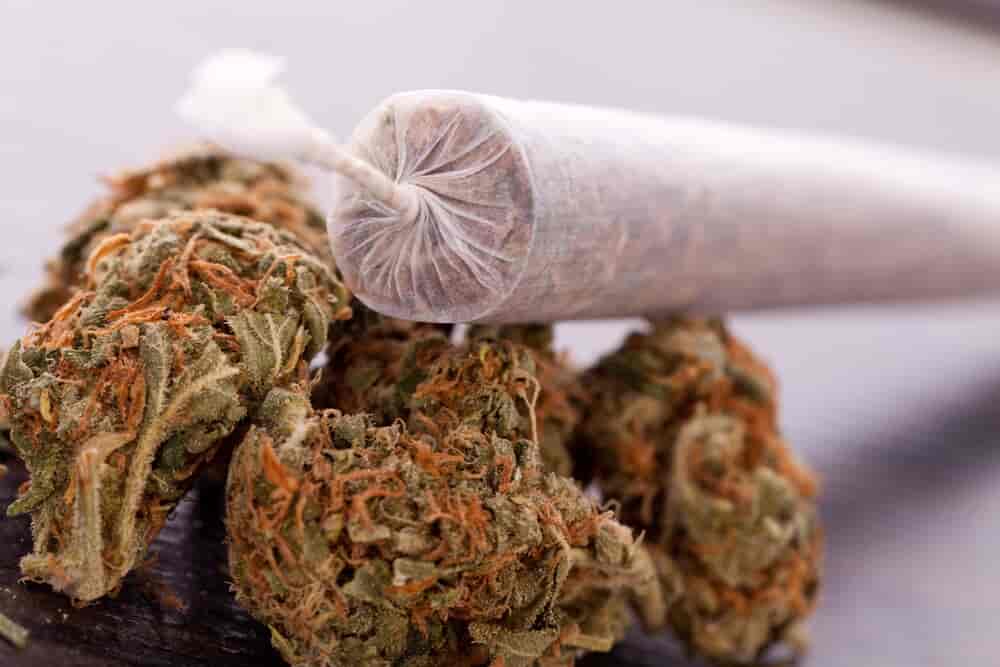 Sealing the end is often done by twisting the end, although those who are new to the rolling game can get a bit carried away with this and end up with a bulging end that will burn too quickly and, again, a waste product. Instead, an easier way to seal the end is to simply pinch the tip of the joint paper and give a small turn, while pressing in just enough to make an indent.

Perfecting the art of joint rolling takes lots of practice

Perfecting the art of joint rolling takes lots of practice and for some, a little effort. But let's face it, most people would rather waste some rolling papers trying to get the technique right than waste their weed never learning how to roll correctly. So, if you roll a joint that you don’t think will smoke properly, there’s absolutely nothing wrong with taking it apart and starting over. Work on slow, controlled movement, and your technique will come in time.