How to prevent couch Lock

Smoking weed comes with lots of side effects, some good, some bad. Though some of them are just plain annoying yep, you guessed it, I'm talking about couch lock. Some people actually enjoy couch lock, though, if you have to be productive after your smoke, it can be pretty irritating. Here's a bit of explanation into what couch lock is, for those who don't know, and how to prevent it:

If you smoke, chances are you've experienced couch lock before, and chances are you'll know how suddenly it creeps up on you. Couch lock definitely isn't anything to worry about, in fact, it's actually kind of a lovely thing to experience, it's pretty much like a big, warm hug from your couch. Although, it is true to say that some people do prefer not being locked in one spot. 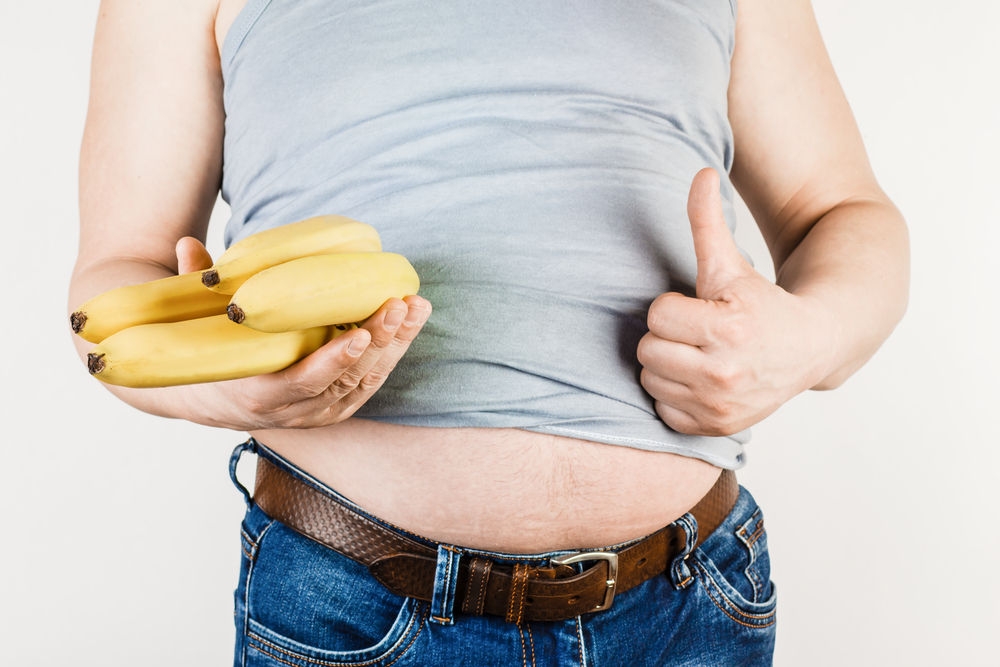 There isn't actually much science at all on what causes couch lock, though some people claim that it may be the terpene myrcene that causes it. After all, couch lock is essentially just a sedative effect. My best advice to you is to do your research into what strains are couch lock culprits, so that you can avoid, or search for, depending on how you feel about couch lock, them.

Indica varieties are the most likely to induce sedative, couch lock effects. For example, Critical Kush is an indica-heavy hybrid that is sure to make you feel like you can't get up. Some other strains of the couch-lock-inducing-variety are potent ones, such as Fat Banana and Sweet Zkittlez. 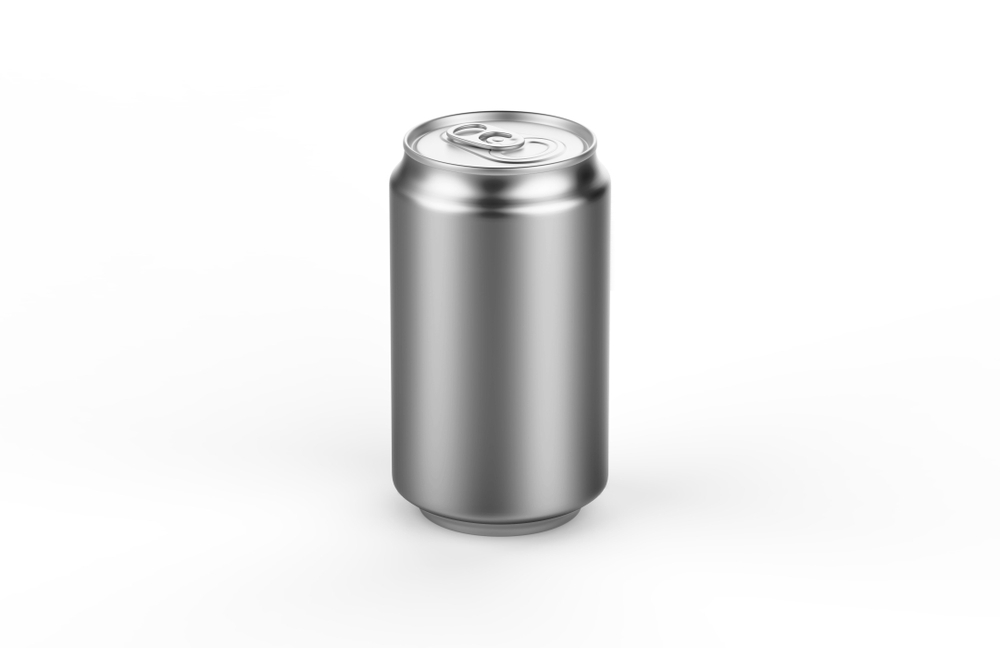 If you have couch lock right now and while frantically searching the internet for a cure you came across this article, then all hope is not lost. There are some ways to recover your body if you think it has slipped into couch lock mode. If you have a high CBD strain on hand, then I recommend you smoke that to try and get yourself feeling less drowsy. If you don't, which is much more likely, I suggest drinking fizzy energy drinks or eating some food - this should provide you with enough energy to push through the sensation. If you really have none of this to hand, then you might just have to ride it out. It doesn't sound very effective, but couch lock won't last forever. Maybe try and sleep it off.

All in all, if you're concerned about couch lock then trial and error is your best bet to see what strains do or don't do it for you. if you want to avoid it, avoid indica strains at all costs, and if you want to induce it, well, indicas are your best friend in this regard.